The agency initiated money laundering investigation in the case. Former Haryana chief minister Bhupinder Hooda has already been charge sheeted in this scam by the CBI in 2018. The Enforcement Directorate (ED) has filed the second supplementary charge sheet in the Manesar land scam case in Haryana. Former chief minister Bhupinder Singh Hooda is under probe in this scam but he has not been named in the charge sheet filed on Sunday.

The ED has named 13 individuals and entities in the charge sheet and has attached properties worth Rs 108.79 crore.

The agency initiated money laundering investigation in the case on the basis of FIR registered by the Manesar Police, and the investigation carried out by the Central Bureau of Investigation (CBI) and the Anti-Corruption Bureau (ACB).

The FIR claims that Haryana government issued a notification in 2005 for acquisition of 912 acres for setting up an industrial model township in Manesar, Naurangpur and Lakhnoula villages under the Gurugram district. Many owners sold their lands at throwaway prices, resulting in wrongful loss of Rs 1500 crore to them, the FIR further says.

The ED investigation revealed that builders/private entities extorted the land from the farmers and landholders on meagre rates by exhibiting the fear of acquisition. These builders in turn obtained licences and gained handsome profits in a fraudulent manner.

Investigation further revealed that most of the land parcels were purchased by ABWIL group which is controlled by Atul Bansal who has been named in the ED charge sheet today. The ABWIL group sold the licensed/unlicensed land and licences to developers thereby making huge profits, said ED.

Hooda has already been charge sheeted in this scam by the CBI in 2018. 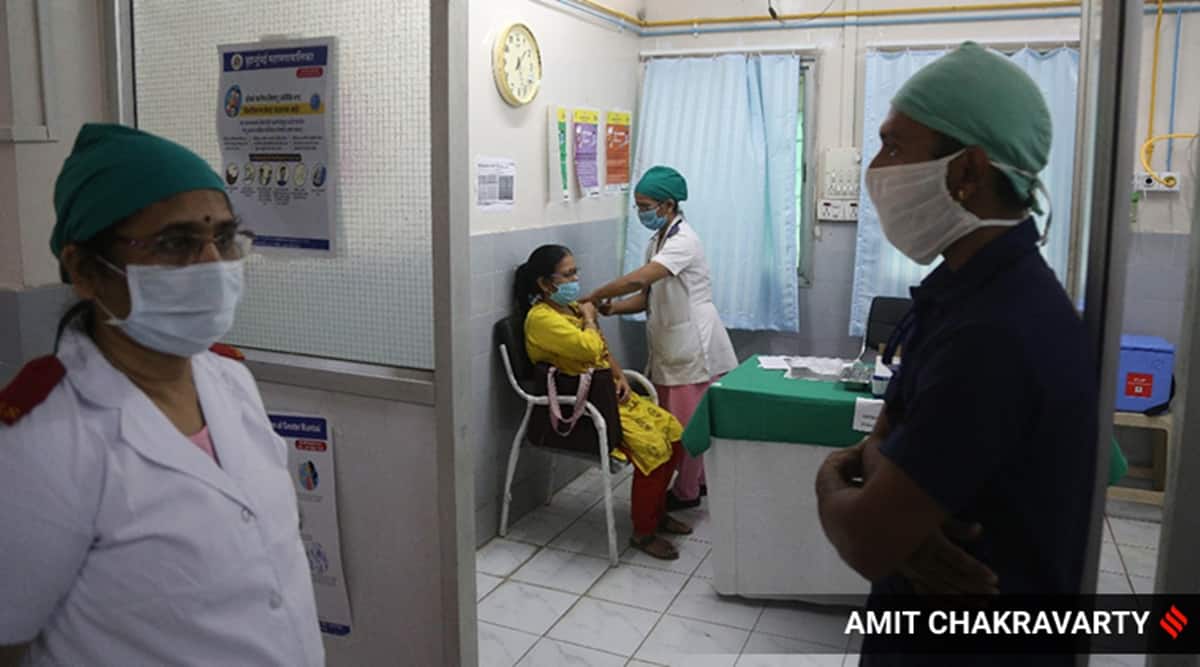