Man Dies On Road, Body Lies Unattended For 3 Hours Over COVID Fears In UP

The man started experiencing difficulty in breathing and died on the way. (Representational)

The body of a 60-year-old man remained unattended for almost three hours on a roadside in Uttar Pradesh's Shahjahanpur, as people suspected that he had died due to COVID-19, an official said on Wednesday.

The man, identified as Liaqat, was a hairdresser in Mumbai and had recently returned to Tilhar in Shahjahanpur, he said.

Mr Liaqat was going to meet his niece on Tuesday, but started experiencing difficulty in breathing and died on the way, the official said.

The people feared they might get infected with the coronavirus if they went near him and his body remained unattended for almost three hours, the official said.

"On Tuesday evening, we got information that the body of a person was lying unattended. A ticket from Mumbai was found from his possession. This created doubts that the person is a COVID-19 suspect. After this, senior officials were informed," said Qamruzama, the in-charge of Tilhar primary health centre.

He said the body was buried on Tuesday night, as per the COVID-19 guidelines, and the graveyard was sanitised. 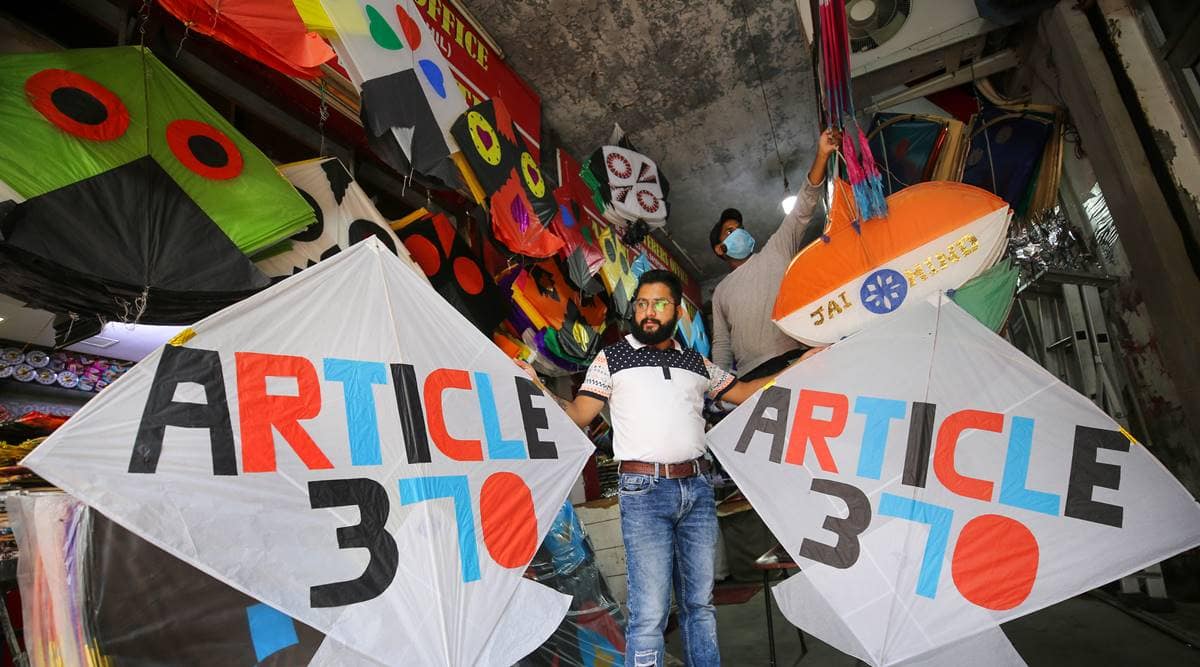