Mali orders probe into killings of 43 civilians in two villages

The Malian government says it has ordered an investigation into whether soldiers killed dozens of people during attacks on two villages last week.

Armed men dressed in military fatigues raided the village of Binedama on Friday, killing 29 people including women and children, and burning down houses, according to officials. Two days earlier, attackers had killed 14 people in the village of Niangassadiou, the government said in a statement.

More: Mali attack: At least 95 killed in ethnic Dogon village Mali in crisis: The fight between the Dogon and Fulani What's behind Mali massacre and how to stop escalating violence

Both villages are in Mopti, a volatile region in the centre of the country that has seen many attacks and tit-for-tat ethnic killings over the past few years.

In both cases, community leaders said attackers targeted members of the Fulani group - semi-nomadic herders who have been accused by rival farming communities of supporting local armed groups, making them targets of violence from ethnic vigilante militias and sometimes government forces.

Fulani association Tabital Pulaaku said all the victims were innocent civilians. Last week, it accused Malian soldiers of carrying out both attacks, saying the troops surrounded Binedama in pick-up trucks before moving in, and attacked a trade fair at Niangassadiou.

The government acknowledged the accusation and said it had asked the military and the justice system to conduct the investigation.

"If it turned out that these killings were the work of national army members, sanctions matching the seriousness of these actions would be taken by the head of the military," it said in its statement issued late on Sunday.

The government acknowledged some abuses by its forces in the past but also rejected many allegations made by rights groups. The military promised to investigate the charges.

On Friday, tens of thousands of people took to the streets of the capital, Bamako, to demand the resignation of President Ibrahim Boubacar Keita, who was re-elected in 2018 for a second five-year term on a promise to bring peace in a country torn by armed groups and worsening violence.

Keita is struggling to maintain support amid a rapidly deteriorating security situation that has claimed thousands of lives, forced hundreds of thousands to flee their homes and devastated the economy.

Mali has been in crisis since 2012 when Tuareg separatists launched a rebellion in the north, which was quickly commandeered by armed group fighters.

French forces intervened the following year to drive them back, but the fighters have regrouped and extended their operations into neighbouring Burkina Faso and Niger, triggering a bloody conflict. 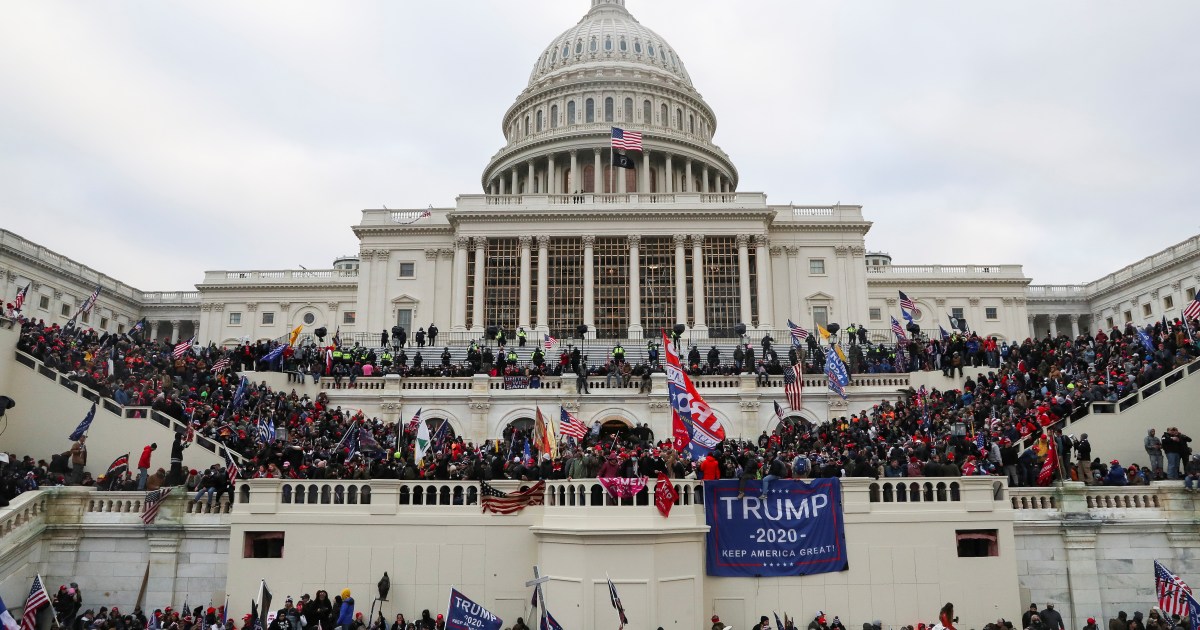 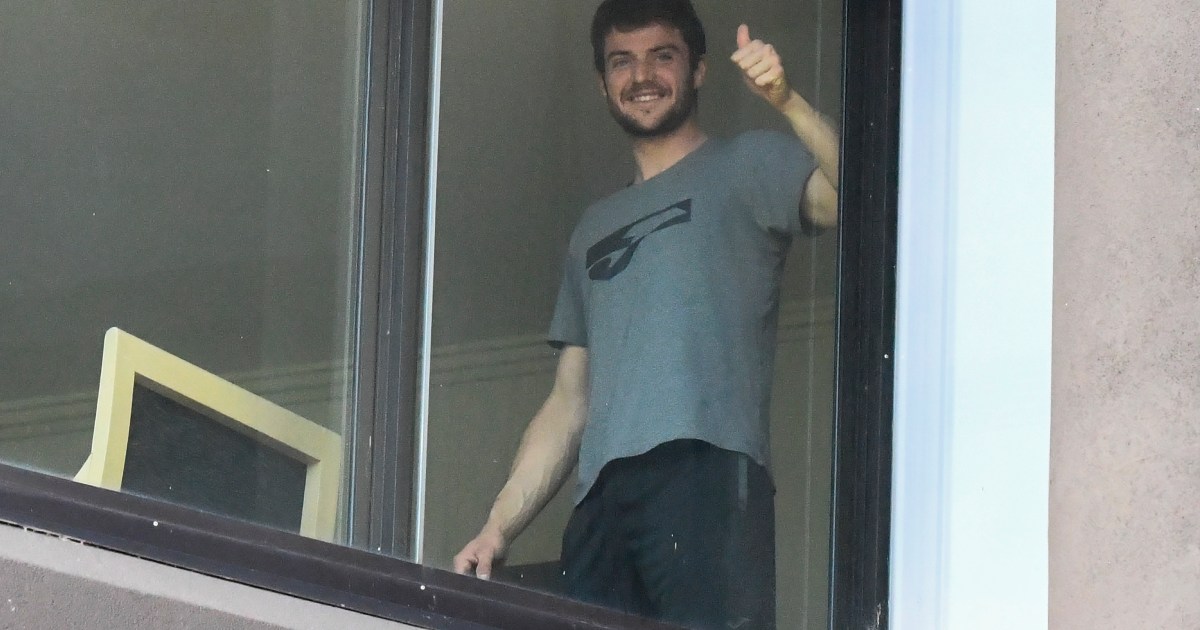 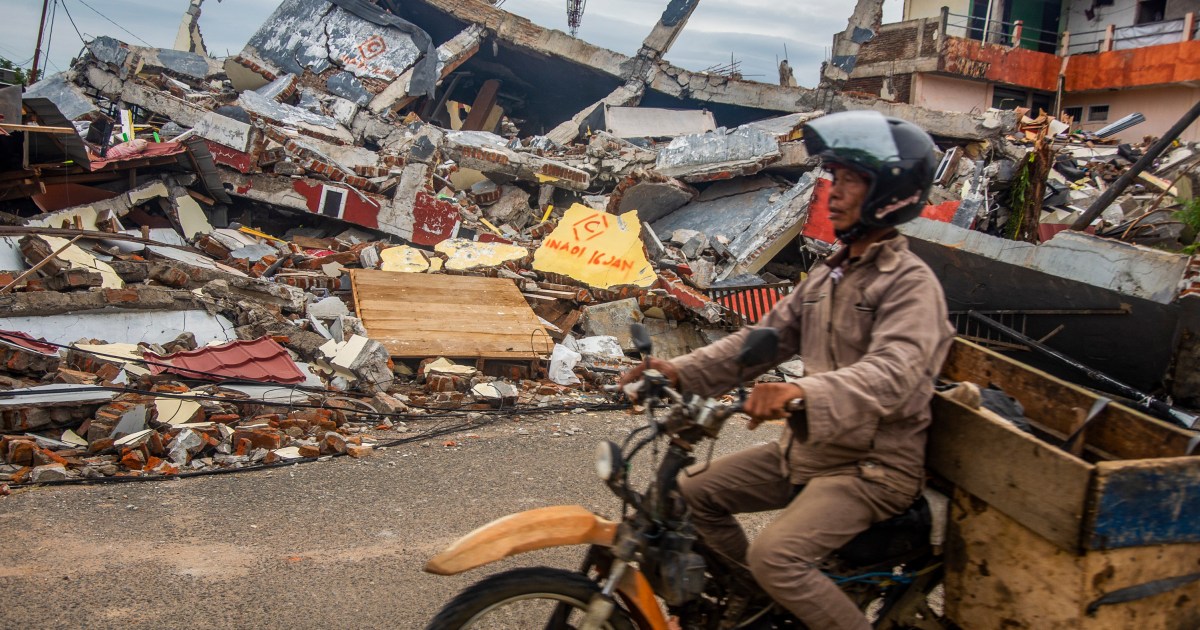 In Pictures: Aftermath of the deadly Indonesia earthquake 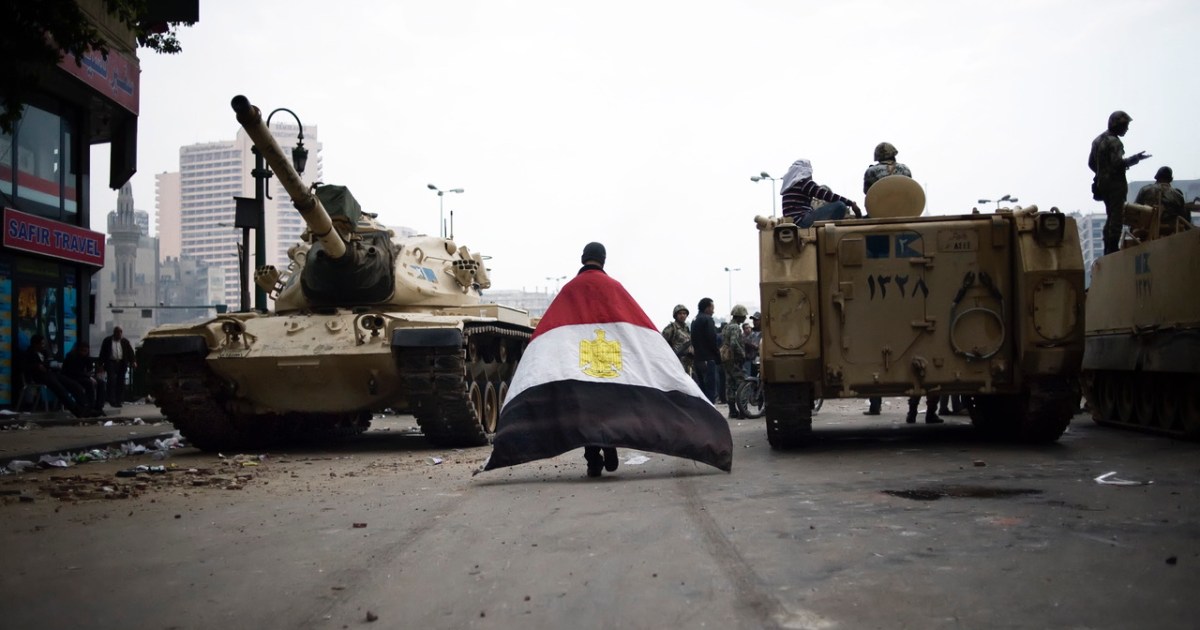 Egypt 2011: ‘We did not know we would be documenting history’