Carrier says it told plane lessors, creditors and suppliers that it is undertaking an urgent restructuring exercise.

Malaysia Aviation Group, the holding company for Malaysia Airlines Berhad, said in a letter to lessors the group is unlikely to be able to make payments owed after November unless it receives more funding from state fund Khazanah.

The letter, reviewed by the Reuters news agency, follows a request by the troubled carrier for steep discounts on aircraft rentals from its lessors as part of a broad restructuring plan, three sources with knowledge of the matter said.

Malaysia Airlines later confirmed in a statement on Friday it had reached out to its lessors, creditors and key suppliers recently as it embarks on an urgent restructuring exercise.

According to the letter, the aviation group was experiencing “an average monthly operating cash burn of $84m” but only had $88m in liquidity as of August 31 and an additional $139m available from Khazanah, its sole shareholder.

“Based on the current run-rate, absent further funding from shareholders, the group will likely be unable to meet its obligations, including payments to lessors, post November 2020,” it said.

The letter was sent to lessors last month but the exact date was not immediately clear.

Khazanah, the country’s sovereign wealth fund, said it was supportive of the airline’s restructuring efforts but if they prove unsuccessful, it will need to evaluate options on how to maintain connectivity for Malaysia.

Malaysia’s national airline has struggled to recover from two tragedies in 2014 – the mysterious disappearance of flight MH370 and the shooting down of flight MH17 over eastern Ukraine.

Khazanah took the carrier private that year as part of a $1.5bn restructuring programme but efforts to turn its business around have been further upended by the coronavirus pandemic.

Malaysia Airlines said its current plan was “highly dependent on the individual contributions of all relevant stakeholders in supporting the group”.

“It is intended that this restructuring exercise be completed over the next few months. However, if such an outcome is not possible, the group will have no choice but to take more drastic measures,” it said.

Sources told Reuters that Malaysia Airlines plans to negotiate the steep discounts with its lessors via a restructuring plan it is seeking to implement through a court process in the United Kingdom.

The sources declined to be identified due to the sensitivity of the matter.

In addition to Malaysia Airlines, the holding company group includes other local carriers and entities involved in aircraft leasing and ground handling services. 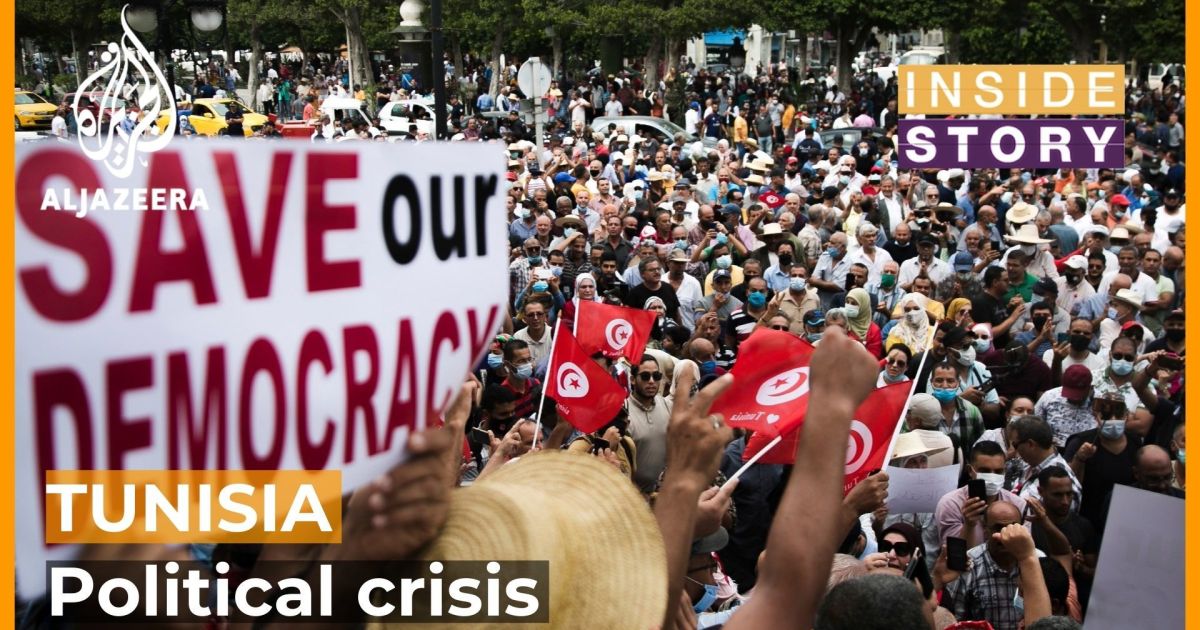 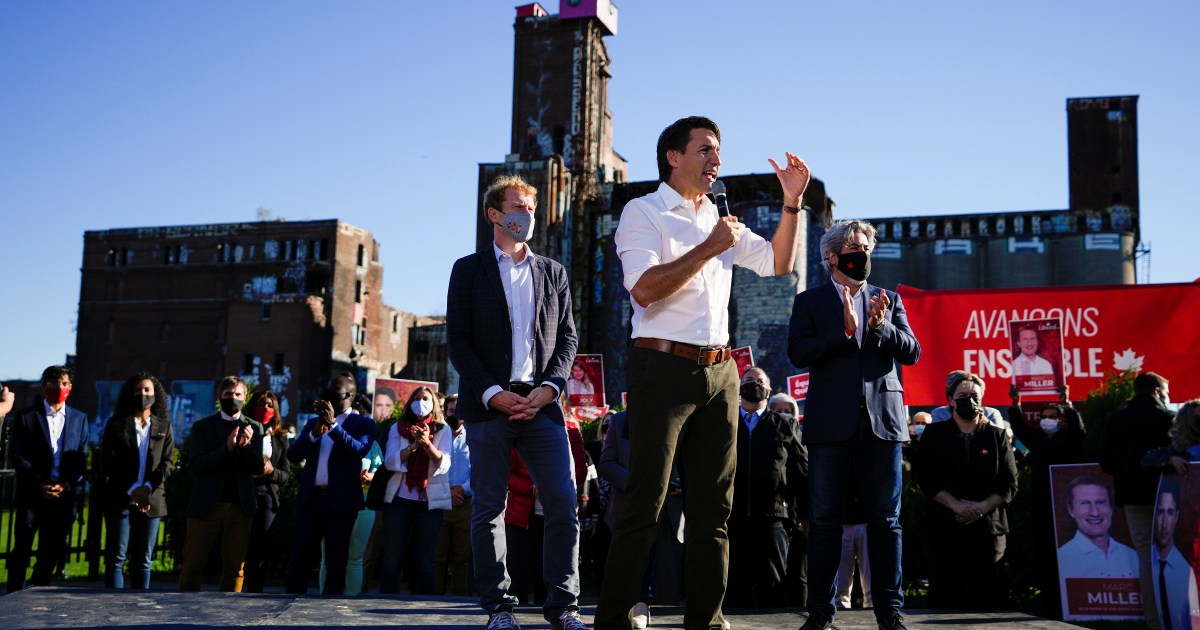 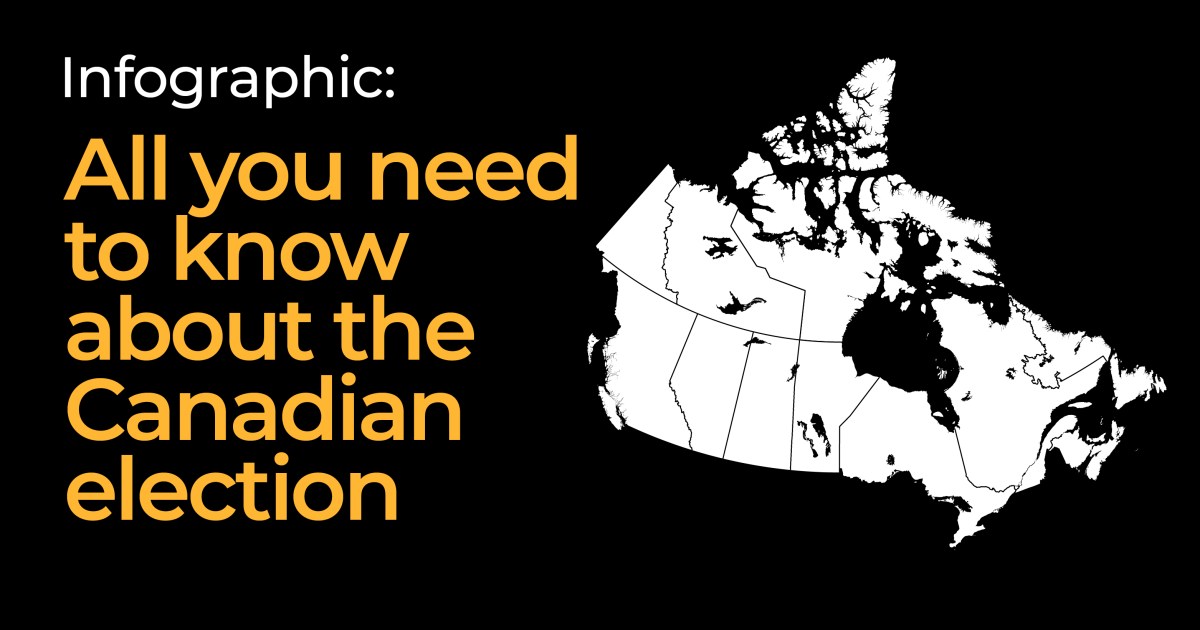