On Friday, the ruling Democratic Progressive Party (DPP) called on the electoral commission to annul results collated so far and declare a third poll as it questioned the credibility of the vote rerun.

"We wish to highlight several incidents that may potentially affect the integrity and credibility of the presidential election results," DPP administrative secretary Francis Mphepo said in a statement.

The party listed polling stations from which their monitors were allegedly excluded and said more than 1.5 million votes were marred by "violence and intimidation".

"There is no doubt that these irregularities and malpractices will substantially affect the results in one way or another," Mphepo continued.

"We therefore seek ... a declaration that the presidential election has been inconclusive."

There was no immediate reaction from the Malawi Electoral Commission (MEC).

Mutharika, in power since 2014, won 38.5 percent of last year's discredited vote in which Chakwera garnered 35.4 percent.

In February, Malawi's top court found the election was marred by widespread irregularities, including the use of correction fluid to tamper with result sheets.

The landmark ruling made Malawi just the second country south of the Sahara to have presidential poll results set aside, after Kenya in 2017.

Victory in the rerun will be determined by whoever garners more than 50 percent of the votes - a new threshold set by the court.

Some 6.8 million people were asked to vote between Mutharika, Chakwera and an underdog candidate, Peter Dominico Kuwani.

The MEC has until July 3 to reveal the results.

"The fact that people came out in large numbers to vote ... has to be taken as a very strong message, moving forward, that Malawians will never allow their vote to be stolen." 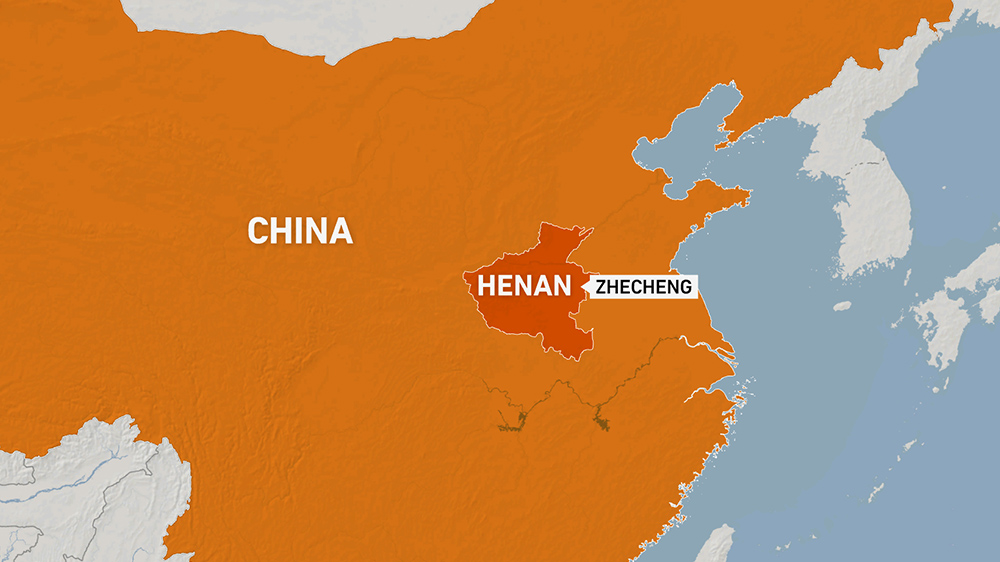 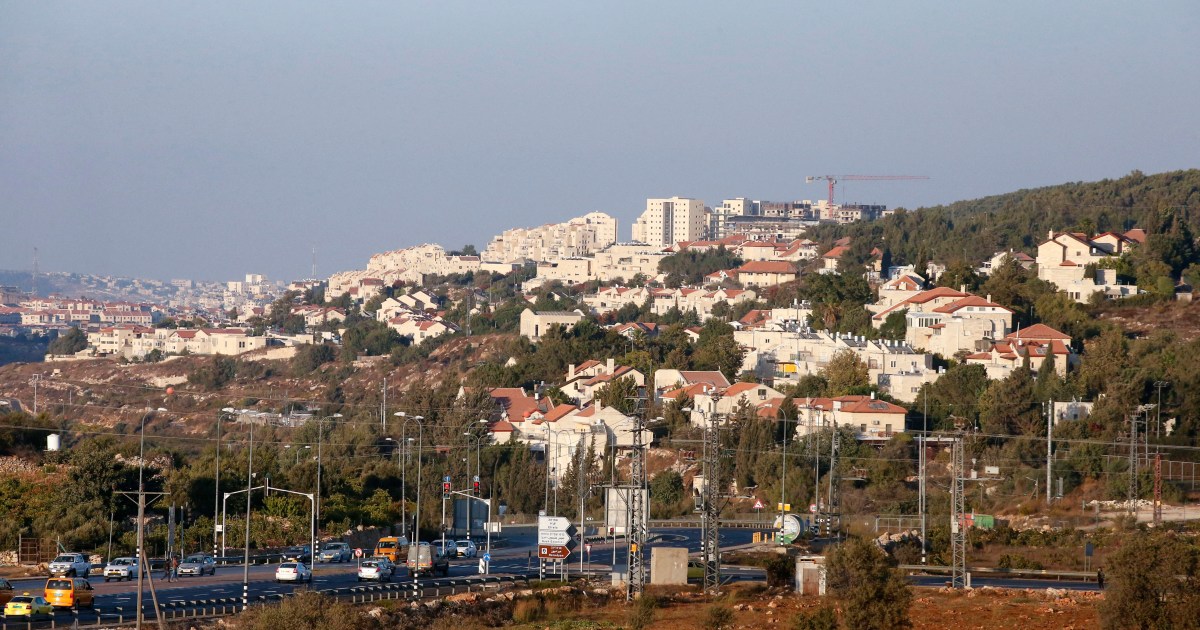 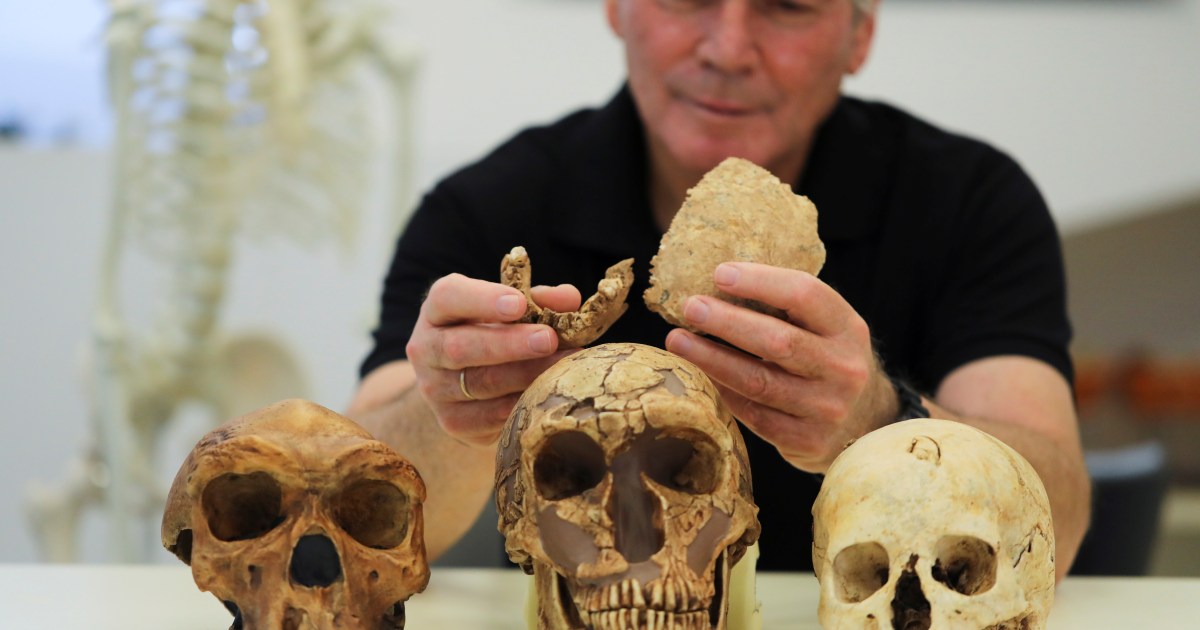