Malala Yousafzai, the Youngest Person Ever to Win the Nobel Peace Prize, Is Now an Oxford Graduate

Malala Yousafzai, the Pakistani activist who was shot and almost killed by the Taliban for promoting the right of girls to get an education and who, at age 17, became the youngest person to win the Nobel Peace Prize, graduated from Oxford University this weekend.

"Hard to express my joy and gratitude right now as I completed my Philosophy, Politics and Economics degree at Oxford," Malala, now 22, tweeted on Friday. She added, "I don’t know what’s ahead. For now, it will be Netflix, reading and sleep."

Along with her tweet, Yousafzai posted two pictures.. In one, she is celebrating with her family in front of a graduation cake. The other was taken after a "trashing," an Oxford tradition where students are covered with food and confetti after completing their exams.

Yousafzai began studying at Oxford in October 2017, after being formally accepted by one of its colleges, Lady Margaret Hall, where Pakistan’s first female prime minister, Benazir Bhutto, studied in the 1970s.

The news was greeted from congratulatory notes from an array of celebrities, including the former presidential candidate Pete Buttigieg, himself an Oxford grad. "Congratulations @Malala!," tweeted Buttigieg. "You had already achieved more than most do in a lifetime before you even began at Oxford, but completing PPE exams is no small thing and will serve you well as you continue to inspire and lead." And the singer Shakira tweeted, "I'm so happy for you @Malala! This is an incredible achievement. I'm so excited to see what you do next but until then, enjoy some me (“you”) time!"

In 2018, when she was entering her second year at Oxford, Yousafzai wrote for British Vogue about how far she felt she had come since those early years fighting for an education and how she wished that other young girls would soon be able to travel that same road. "I know how lucky I am to have access to an incredible education, lectures, art, sport and new perspectives," Yousafzai wrote. "At 11 years old, I woke up one morning and could not go to school because the Taliban had banned girls' education in Swat, the region of Pakistan where I was born. I am so pleased that I spoke out and for my years of campaigning that have followed. Now 21, I am able to study at a prestigious university — but I want to live in a world where every girl is able to weigh her future career options in the way I hope to when I graduate."

Malala after her "trashing," an Oxford tradition where students are covered with food and confetti once they have successfully completed their exams.Malala Yousafzai

A year later, she talked to Teen Vogue about the thrill of seeing teenage activists, like Emma Gonzálezs, a survivor of the Parkland High School shootings, and Greta Thunberg, the teen climate striker who had just been named Time's "Person the Year." "We have seen huge progress over the last few years, and now to see that young girls like Emma and Greta are coming forward and they're talking about climate change, they are talking about gun violence, and they're talking about these different issues that are impacting all of us and especially what's going to affect the future generations," Yousafzai told her interviewer. "There are hundreds and thousands of women and girls in all parts of the world who are standing up. Some of them we don't even know — their names would never be known — but they're changing their communities." 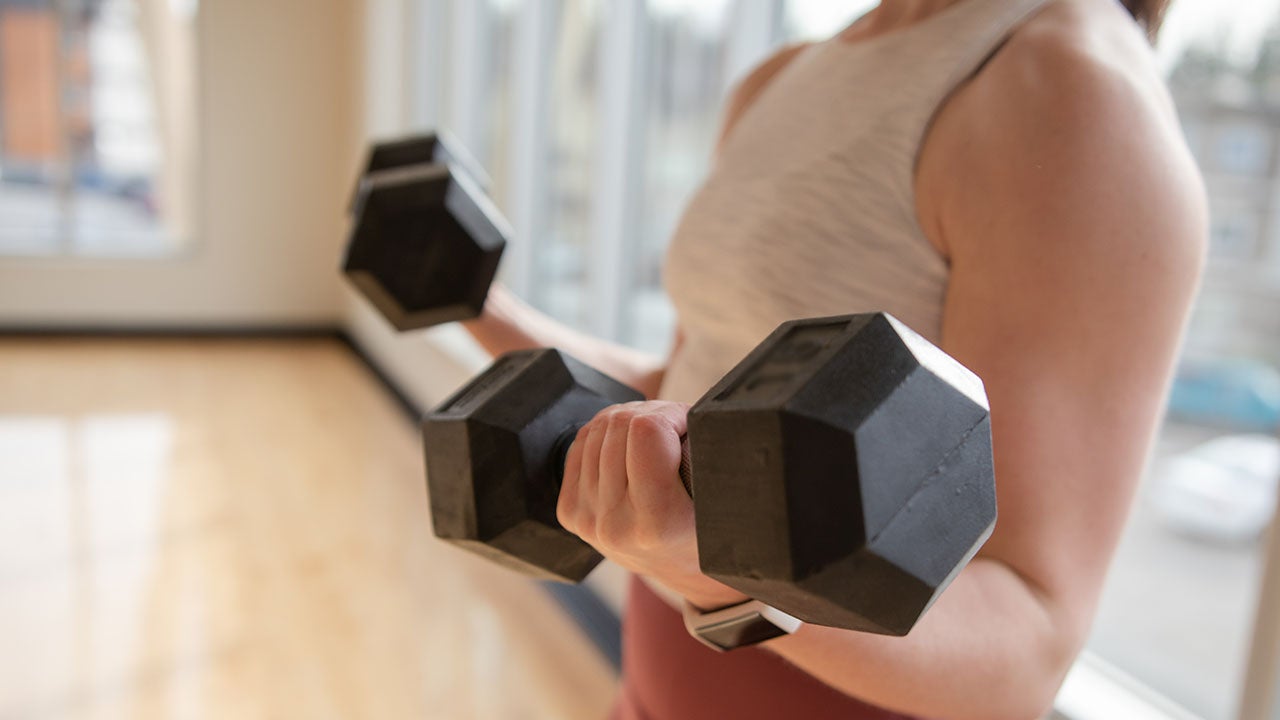