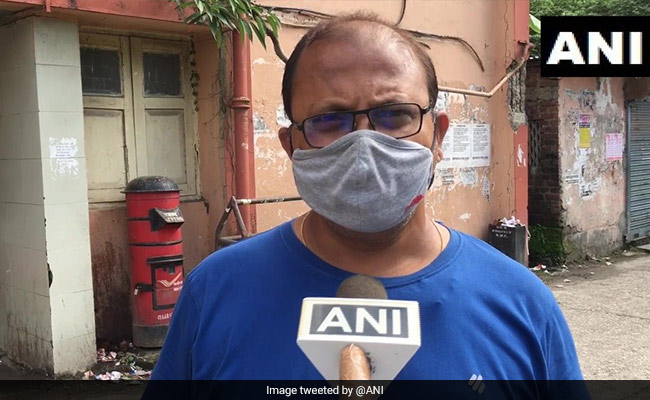 The Katihar Police arrested Saket Suvam from a relative's house in the city's Milan Pally area on Sunday.

The main accused in the murder case of former mayor of Bihar's Katihar was arrested from Siliguri in West Bengal, the police said on Monday.

Shivraj Paswan (45) was shot dead by motorcycle-borne attackers near Santoshi Mandir Chowk in Katihar on Thursday night when he was returning home from work. He was in the real estate business.

During investigation, it was found that the main accused, Saket Suvam, was hiding in Siliguri in north Bengal, the police said.

In a joint operation with the Siliguri Metropolitan Police, the Katihar Police arrested Suvam from a relative's house in the city's Milan Pally area on Sunday, they said.

There are several criminal cases against him, the police said.

He was produced at a court and taken to Bihar on transit remand, they said.

So far, six people have been arrested in connection with the murder of Paswan, they added.

Paswan was elected to the mayor's post unopposed in March after it fell vacant as his predecessor Vijay Singh won the assembly polls from the Barari constituency.

Paswan had held the post till the tenure of the board ended in June.

Fresh elections for urban local bodies have been deferred in view of the COVID-19 outbreak. The day-to-day affairs of the municipal corporation are now being run by an administrator.