Maharashtra: Free ration scheme for non-card holders has no takers in state

Across the state, while 2.26 lakh beneficiaries have so far benefitted from the scheme, the state has lifted 39 per cent of the total allotted quota till now. (Representational)

Off to a delayed start, the free ration scheme for non-card holders has failed to take off in Maharashtra. Two weeks after its roll out, official figures show that barely three per cent of the intended supplies have so far been distributed.

Marked as one of the Centre’s flagship schemes under the ‘Atmanirbhar Bharat’ revival package, the scheme was mainly aimed at providing food to migrant households.

But while Union Finance Minister Nirmala Sitharaman announced the scheme on May 14 as part of the second tranche of the revival package, delays in finalisation of modalities – both at the central and the state level – meant that its implementation in Maharashtra began only on May 31, by which time most of the migrant population had returned to their villages.

Under the scheme, migrants and daily wage earners, who do not possess a ration card, are entitled to 10-kg rice per person free-of-cost in May and June. According to official records, only 2017 metric tonne (MT) out of the intended 64673 MT – or 3.12 per cent – foodgrains have so far been distributed. The figures were last updated on June 11.

In the Mumbai Metropolitan Region (MMR), for instance, state food and civil supplies department records show that only 24,168 non-card holders have benefitted from the scheme so far. This, at a time when the government’s own records indicate that at least eight lakh stranded migrants from other states and another two lakh from within Maharashtra had returned to their respective villages in May alone. A few lakh others even used disallowed means of transport to return to their villages. ‘

Across the state, while 2.26 lakh beneficiaries have so far benefitted from the scheme, the state has lifted 39 per cent of the total allotted quota till now.

According to records, the highest percentage distribution so far has been in Vidarbha’s Yavatmal district. Records show that 29 per cent of the allocated quota to the district has already been distributed. Through the public distribution system in south Mumbai, the government has so far distributed 14 per cent of the allocated quota of rice, Nashik is third with 13.58 per cent, followed by Aurangabad (8.46 pc) and Thane (8.07 per cent).

A senior official said, “The Centre’s guidelines came some days post the announcement. Since there was no was set mechanism for such distribution, we had to first make a list of beneficiaries as per these guidelines. A mapping exercise was undertaken with the help of the district collectors, the local body, the labour and the industries departments, and the police. This took a while.”

To improve the outreach under the scheme, Controller of Rationing, Kailash Pagare, said that local councillors and MLAs as well as community groups have been made a part of the exercise. A nodal person has been appointed for each centre.

Pagare added that vigilance committees comprising NGOs, activists and rationing staff have been deployed at these centres to curb instances of diversion of the free foodgrains. 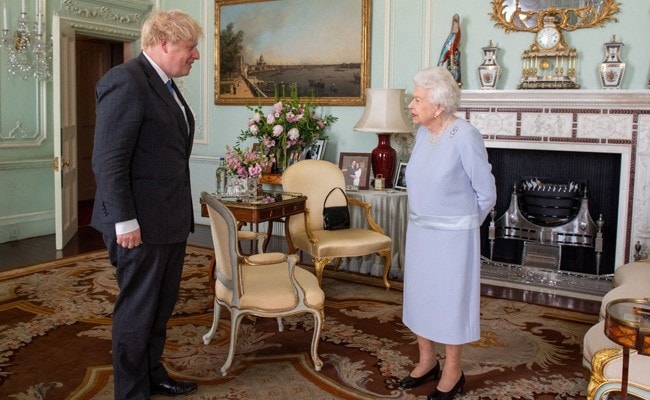 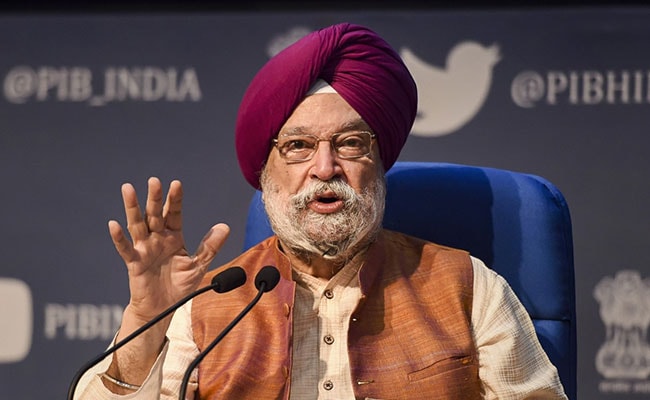 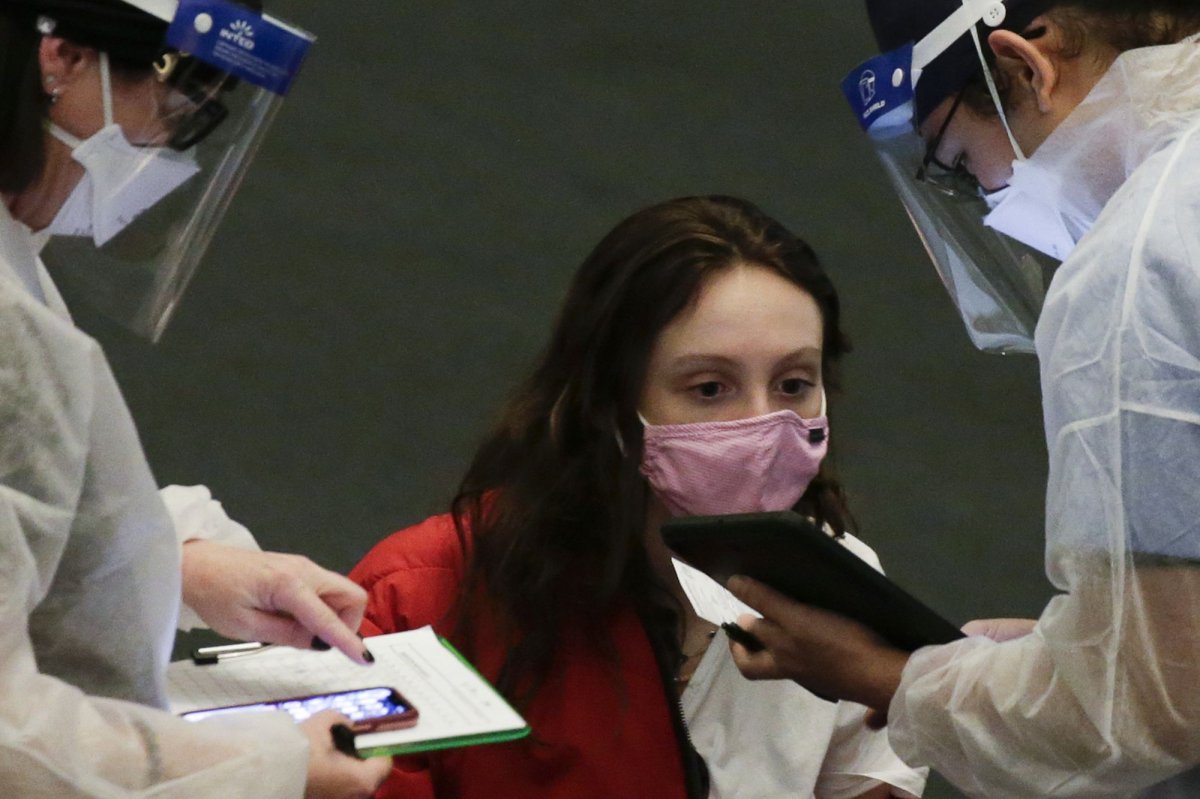