The Madras High Court said it did not have any objection to the government’s decision to hand over the probe to the CBI and will not interfere with the decision of the state government. The TamilNnadu government had filed an appeal tin the Maadras High Court to transfer the case of custodial death of two men in Tuticorin to the CBI.(PTI PHOTO)

The Madras High Court on Monday cleared the decks for a CBI probe into the custodial death case of a father-son duo in Tuticorin.

The Madurai Bench of Madras High Court said it did not have any objection and will not interfere with the decision of the state government, ANI reported.

On Sunday, Chief Minister Edappadi K Palaniswami had said that the Tamil Nadu government had decided to transfer to CBI the probe into the death of the two men in Tuticorin and that the government was awaiting the High Court’s approval.

The death of the two men on June 23 allegedly due to police torture had sparked an outrage.

The two men, Jayaraj and his son Fennix, who were arrested for allegedly violating lockdown norms on business hours of their mobile phone shop, died at a hospital in Kovilpatti on June 23. Relatives alleged that policemen had severely beaten them at the Sathankulam police station.

Meanwhile, another case of death allegedly due to police torture has surfaced following the death of an autorickshaw driver in Tirunelveli Saturday night even before the outrage over the Tuticorin deaths ebbed.

According to media reports, the family of the victim alleged that he died of internal injuries and haemorrhage resulting from being kicked and punched by two policemen weeks earlier.

A sub-inspector and a constable have reportedly been suspended following a complaint by the victim’s father. 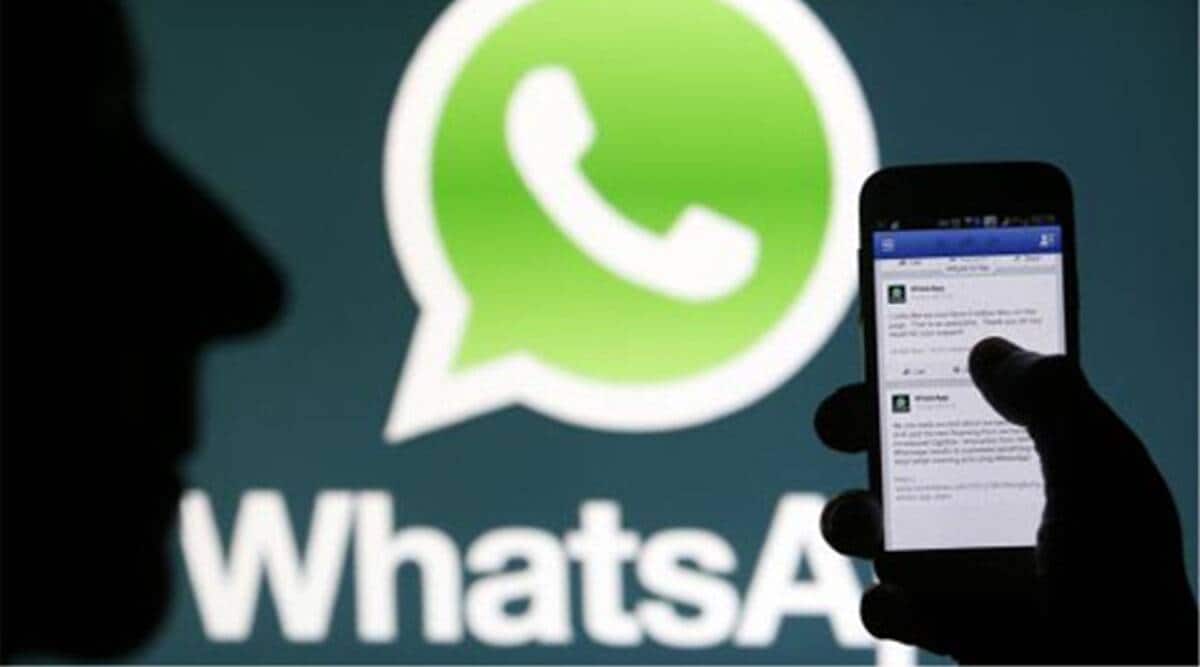 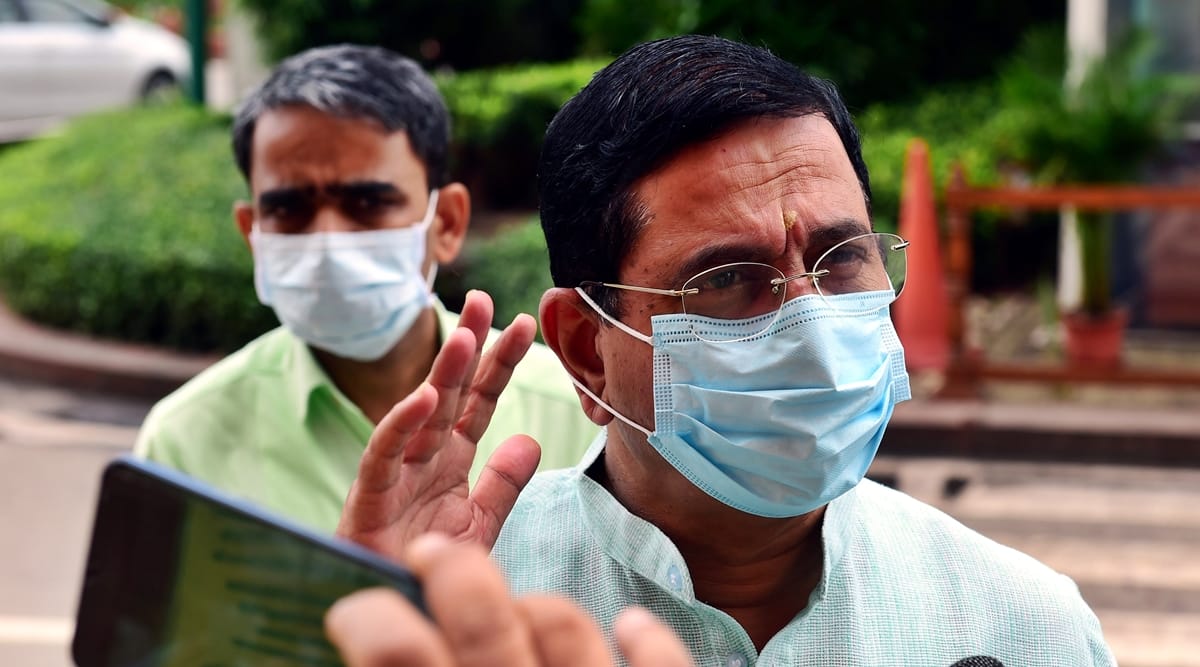 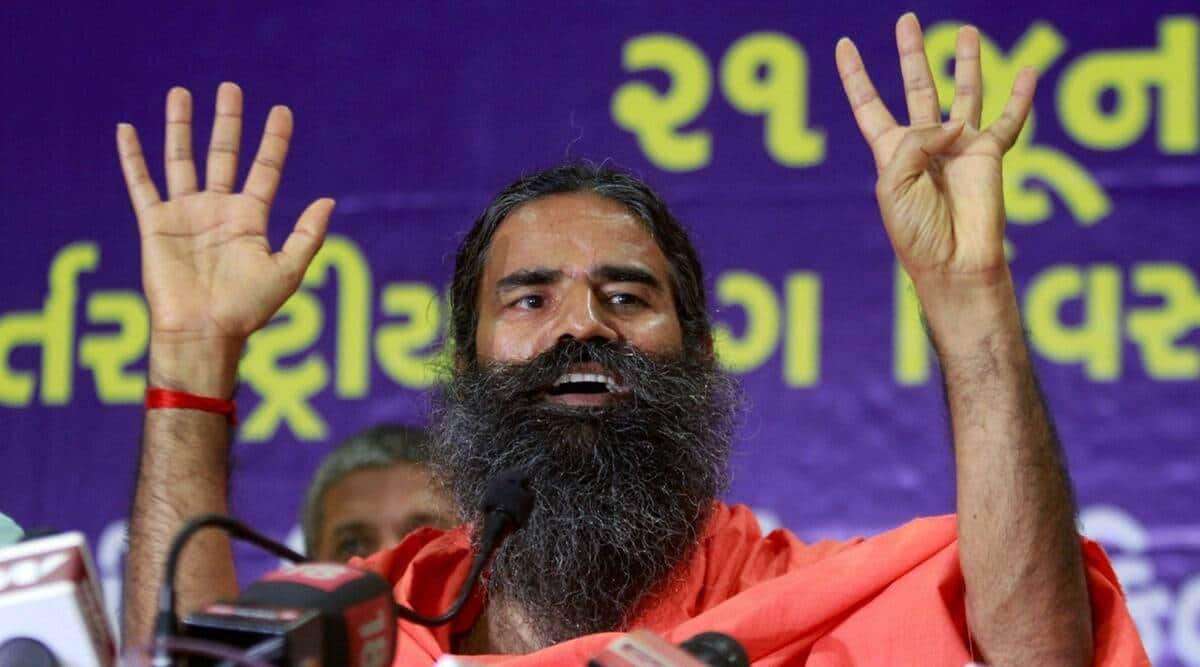