The earthquake struck at 1pm at a depth of 18 km, tremors were felt in Delhi

A low-intensity earthquake of magnitude 2.1 struck near Delhi today as mild tremors were felt in the national capital.

The epicentre of the earthquake was near Gurugram in Haryana, according to India's National Center for Seismology.

The earthquake struck at 1pm at a depth of 18 km, the agency said.

Tremors were felt in Delhi and surrounding areas for a few seconds.

Delhi, which lies close to a faultline, is susceptible to low-intensity earthquakes, geologists say.

Since April, Delhi and nearby areas have recorded more than 14 earthquakes of low and medium intensity. 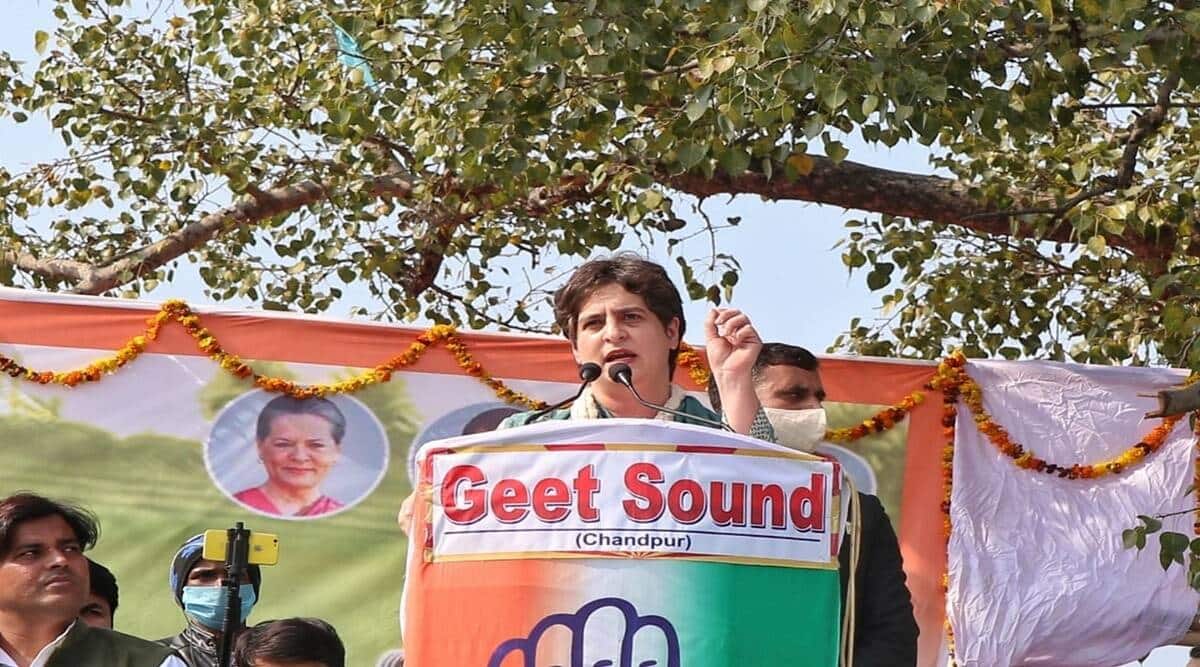 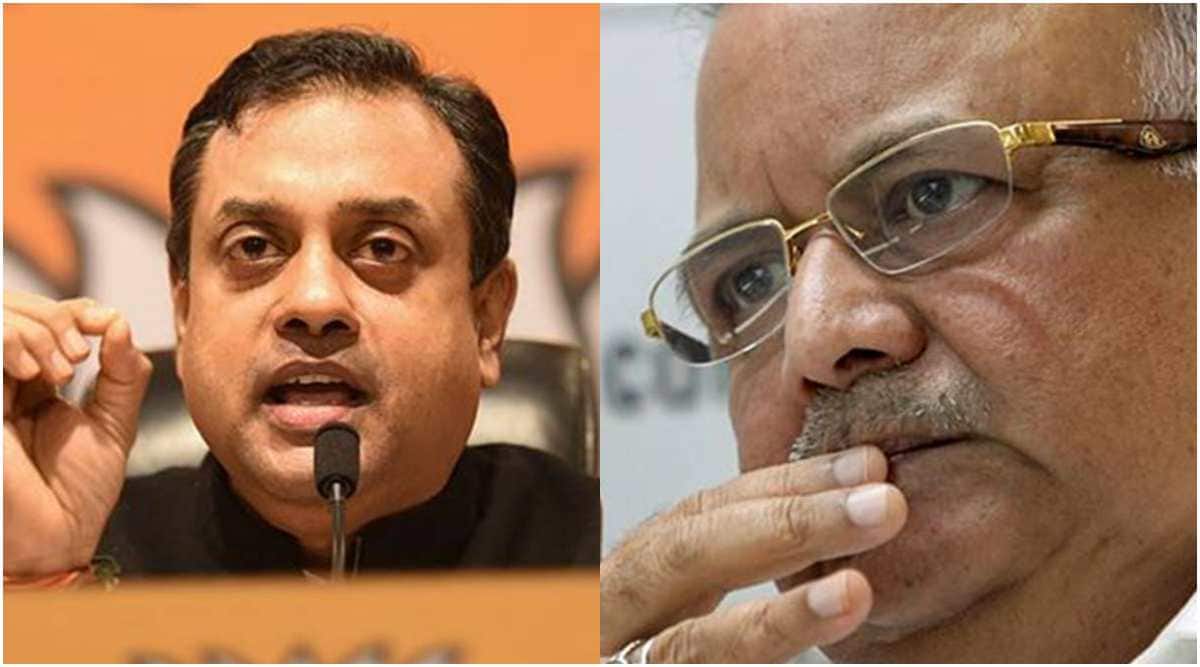 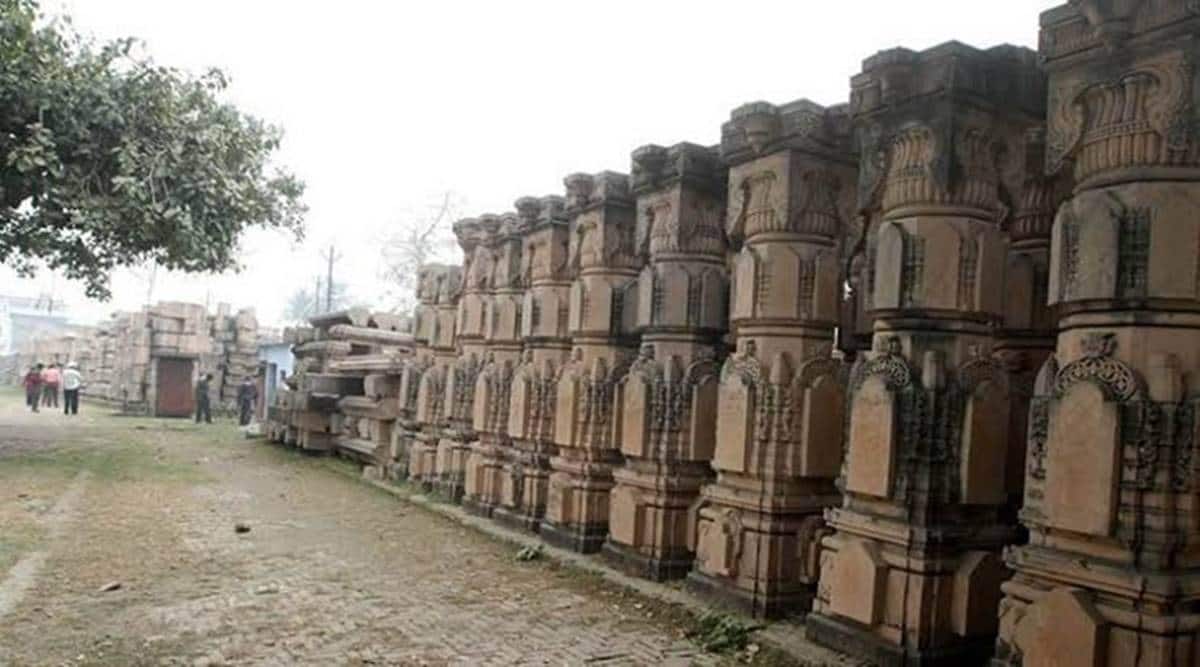