The line-up for the new series of Love Island has been revealed ahead of its launch next week.

This year's 11 contestants include a PE teacher who has played for England's disabled cricket team, a civil servant and a former glamour model.

ITV has not revealed where the new season of the dating show is being filmed, but the first episode will air on 28 June.

Love Island has not been filmed in its usual Majorca location since before the coronavirus pandemic, with the first ever winter edition of the show taking place in South Africa last year.

Last year's summer series was cancelled due to COVID.

It has been reported that Jersey could be used for filming if COVID-19 travel rules make the Spanish alternative impossible. 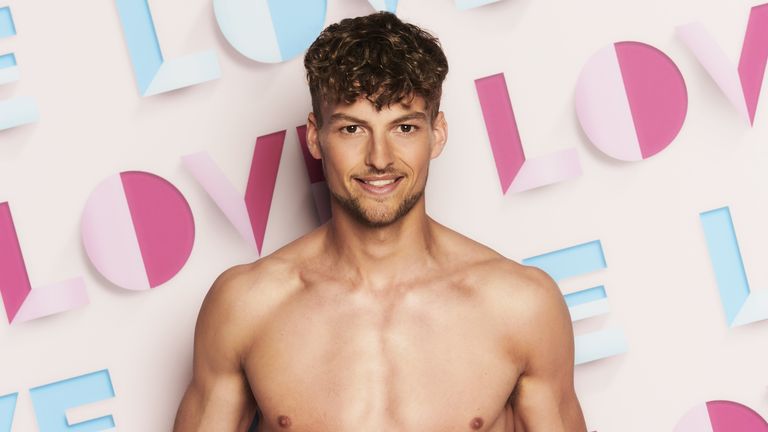 Hammond is the first contestant on the show with a physical disability.

He was born with clubfoot, has played for the England physical disability cricket team, and teaches at a secondary school in Hampshire.

"I was born with clubfoot. I had lots of operations when I was a kid. You can only really tell when I walk barefoot. I've got a really short Achilles heel. I walk slightly on my tip toes," he said. Gaffka, from Oxford, has worked as operations lead for the Department for Transport and been a civil servant since the age of 18.

"I've worked in lots of different departments. I've been doing Brexit policy for the last year, I did a stint during the coronavirus pandemic in the Department of Health so I was helping deliver testing kits and managing the operations. It's been an intense year!" she said. 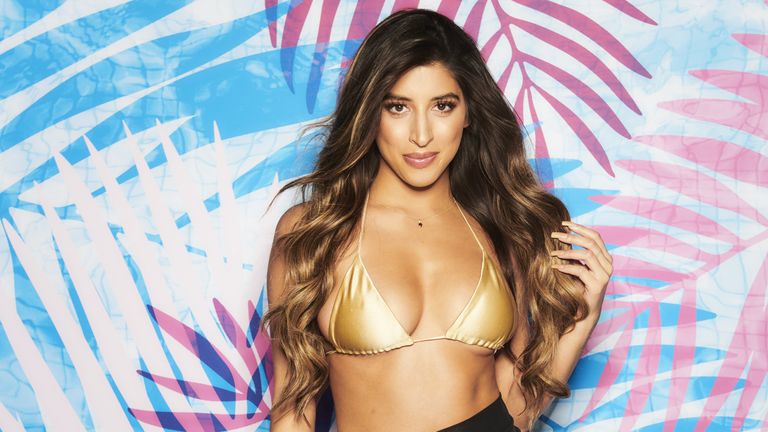 Singh, from Fife in Scotland, used to work as a glamour model.

She said: "I used to be a glamour model when I was 18/19. I loved those days, I've got nothing to be ashamed of, they were my glory days. Now I'm more on Instagram/YouTube.

"I've done a bit of commercial modelling. I can DJ as well." "I hosted and chatted. It was nice and intimate," he said.

"Everyone's chill. In my job you meet a lot of famous people... unless you're Beyonce, I'm not really interested." She said she wants to take part in Love Island because she's "ready to be in a relationship".

"I like meeting new people, I'm ready to be in a relationship.

"Why not be in a place where people are looking for the same things as me?" A Nando's waitress from Birmingham, Poole is also a marketing student.

Asked if she had seen any awkward dates while working at Nando's, she said: "I've had people try and rinse me for a date at Nando's, get the discount and stuff.

"But I've never had a date in one. I've had a few things happen at work. I've had a napkin shaped as a rose given to me which was cute, that was when I first started working there, and then I've been proposed to.

"It was a bit unexpected! He was on his own, he'd come into the restaurant every week and he got down on one knee and was like: 'Will you marry me?'

"But in his hand, it was a charity support badge not a diamond ring or nothing. So I was thinking, that's one way of saying I'm a charity case when it comes to love!" 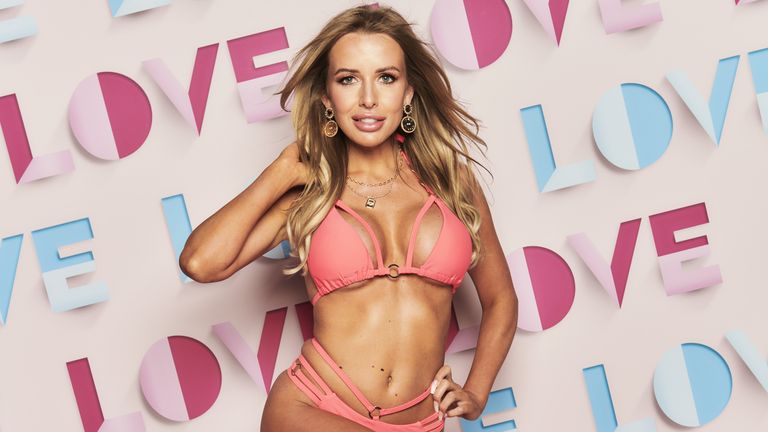 Winter is a lettings manager from Devon and said she wants to go on the show after the restrictions of lockdown.

She said: "In the last year we haven't been able to experience anything. I'm open to anything. Burrows is a financial services marketing executive from Bicester and said she is known by friends and family as "the funny one in a situation".

"I always try and make everyone laugh. Outgoing, I'm quite bubbly and always doing something."

She said she wants a romantic partner who has a good build and who is funny, caring and "will do nice little things for you". Aromolaran is a semi-pro footballer from Essex and said he decided to go on the show because: "I've never been in a relationship. I thought: 'If Love Island can't find me a relationship then no one can'.

He said friends and family describe him as optimistic, adding: "I always see the bright side in the worst situations. I'm a fun guy when I go on a night out. Responsible guy as well." 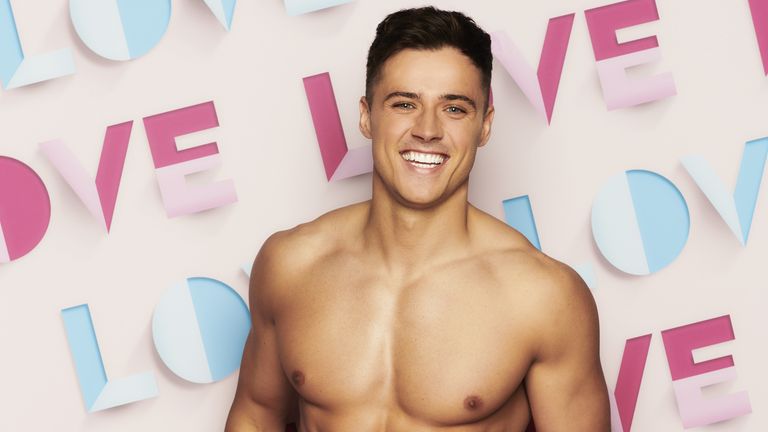 McClelland is a labourer from Northumberland and said he went on the show because "I want to date face-to-face, I like meeting people".

"I'm easy going, laid back. Who wouldn't want to be in a nice villa in a hot country for a while?"

When asked what his colleagues would say about him, he replied: "I try and make as much money as I can by doing as little as possible. They'd probably say - not lazy, as I'm energetic - I just try to get away with doing literally nothing."

Laura Whitmore will host the new series, with her husband Iain Stirling providing the voiceover.

ITV has published new duty of care protocols ahead of the series.

This year, all contestants will receive at least eight therapy sessions after appearing on the show following pressure on bosses to provide better support.

It follows criticism in recent years after the deaths of former contestants Sophie Gradon and Mike Thalassitis in 2018.

Anyone feeling emotionally distressed or suicidal can call Samaritans for help on 116 123 or email jo@samaritans.org in the UK. In the US, call the Samaritans branch in your area or 1 (800) 273-TALK