June 13 (UPI) -- Louisville, Ky., Mayor Greg Fischer has signed an ordinance banning no-knock search warrants like the one police were executing when they shot 26-year-old Breonna Taylor in March.

Police were executing a search warrant with a no-knock clause as part of a narcotics investigation March 13 when they entered Taylor's apartment, were met with a gunshot from Taylor's boyfriend, and returned fire.

Taylor, an emergency medical technician who was not the subject of the raid, was fatally shot multiple times by police.

"I am proud of this Metro Council. Our action tonight sets an example for other cities to follow. We will never experience the loss Breonna's family is dealing with every day. We are with them and at the same time, this council is saying the time has come right a wrong, a wrong of more than 400 years. I am proud that we are first in justice for all," said Metro Council President David James.

No-knock warrants do not mean police don't announce their presence, but that they identify themselves as police only after gaining entrance.

The ordinance also requires all officers serving warrants to wear body cameras, activate them at least 5 minutes before the warrant is executed and turn them off 5 minutes after the search concludes.

None of the officers who shot Taylor was wearing a body camera at the time of the shooting.

The American Civil Liberties Union, which had been pushing for the ordinance to go further, praised the council, but said the ban should include all law enforcement agencies in Jefferson County.

"These deadly warrants put innocent people at grave risk, including law enforcement officers. This ordinance is an important step, but it's only the first step in a series of desperately needed changes to address police abuse of power and excessive force against Black people," ACLU of Kentucky Policy Strategist Keturah Herron said.

Protesters have been demonstrating in downtown Louisville for more than two weeks, and were assembled when the vote was announced, prompting cheers.

Fischer also announced this week that an FBI-led task force is investigating allegations of sexual assault and sexual harassment against Detective Brett Hankison, one of the three officers involved in the shooting.

Hankison, along with Sgt. John Mattingly and Detective Myles Cosgrove, are on administrative assignment.

None has faced criminal charges in connection with the shooting.

A family walks past a collection of signs following weeks of protest against the death of George Floyd near Lafayette Park and the White House in Washington, D.C., on June 12. Photo by Kevin Dietsch/UPI | License Photo 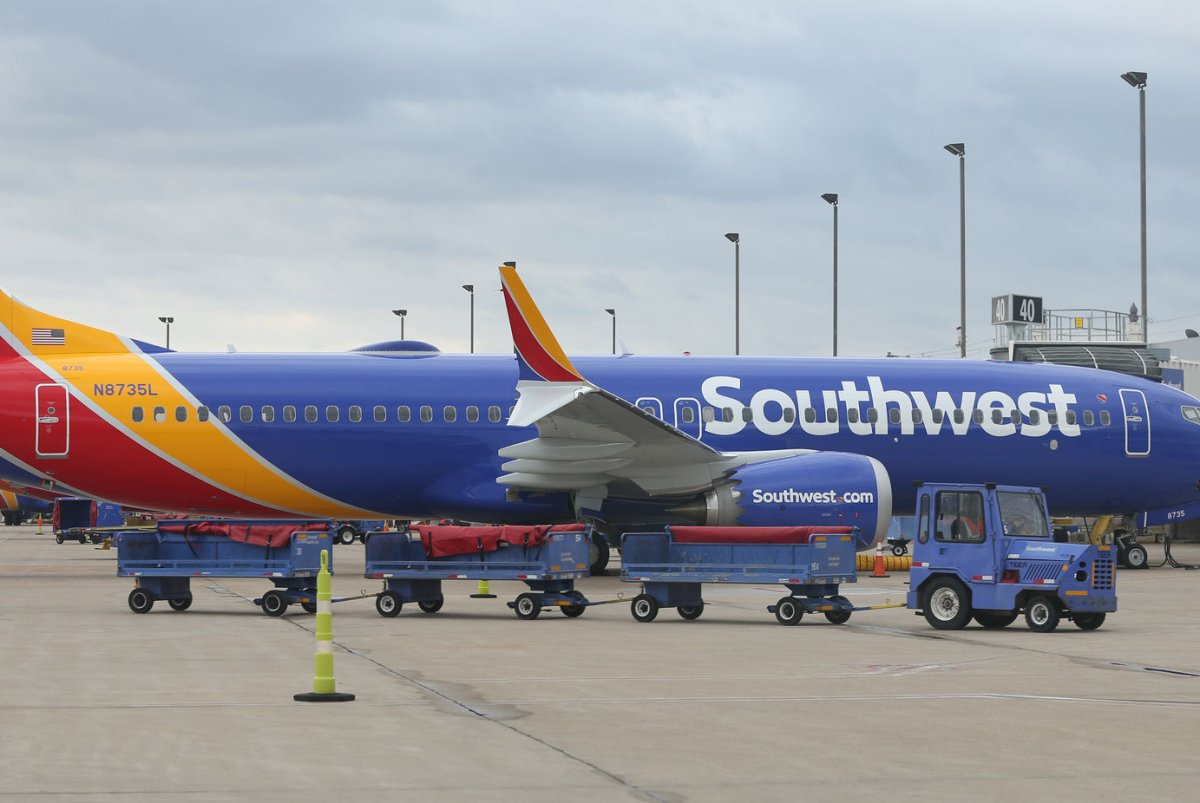