Measures to remain in force until February 14 as country looks to vaccines for way out of health crisis.

Peru introduced strict new measures to curb the spread of the coronavirus on Tuesday night, as researchers said late-stage trials of China’s Sinopharm vaccine would continue after a volunteer who died was found to have been given a placebo rather than the actual vaccine.

President Francisco Sagasti announced a total lockdown of Lima, the capital, and nine other regions following a significant increase in COVID-19 cases, which he said had pushed hospitals close to collapse.

The measures will remain in force until at least February 14.

On Tuesday, Peru reported 4,444 new cases of the coronavirus, taking its total to 1,107,239. The government is planning to begin a mass vaccination campaign next month, and hopes vaccines will help it find a way out of a crisis that has killed 40,107 people.

Cayetano Heredia University, which is involved with the Sinopharm study, said it “unblinded” the volunteer’s participation in the trial on the instructions of the Peruvian health regulator, meaning it had released the details of participants who had received the vaccine or the placebo.

“It is important to stipulate that the death of the participant is not related to the vaccine since she received the placebo, and we will therefore report to the relevant regulatory and ethics bodies and maintain the course of this phase three study,” the university said in a statement.

German Malaga, the chief researcher at the Cayetano Heredia University, told the Reuters news agency by phone that the woman who died had diabetes.

Malaga said the trial investigators had so far issued two doses of either the vaccine or placebo to 12,000 volunteers and were now following their responses.

“It is developing without any setbacks. These things can happen, COVID is a disease that causes deaths,” he said.

“Our message to the volunteers is to take care of themselves because we don’t know if they have the vaccine or the placebo,” he added.

Under the latest government restrictions, which will remain in force at least until the vaccination campaign gets under way, all non-essential shops will be closed. People will also have to work from home, while inter-regional land and air travel will be suspended.

A ban on flights coming from Europe has also been extended to include flights from Brazil in a bid to curb new, more contagious strains of the virus.

Sagasti said the first one million shots of 38 million dose order for Sinopharm’s candidate vaccine would arrive “in the coming days”, ready for February’s inoculation campaign.

Peru also has a deal to buy 14 million doses of the vaccine developed by AstraZeneca, while its regulators are also weighing emergency use requests from Russia’s Gamaleya Institute and Pfizer.

The country temporarily suspended trials of the Sinopharm COVID-19 vaccine last month following a “serious adverse event” suffered by a volunteer in the study.

In the most recent case, the university said the volunteer had received “all the necessary care to treat this disease and her complications” and had been “fighting for her life” for more than a week.

“It is a painful loss for which we extend our condolences to her family,” the statement added. 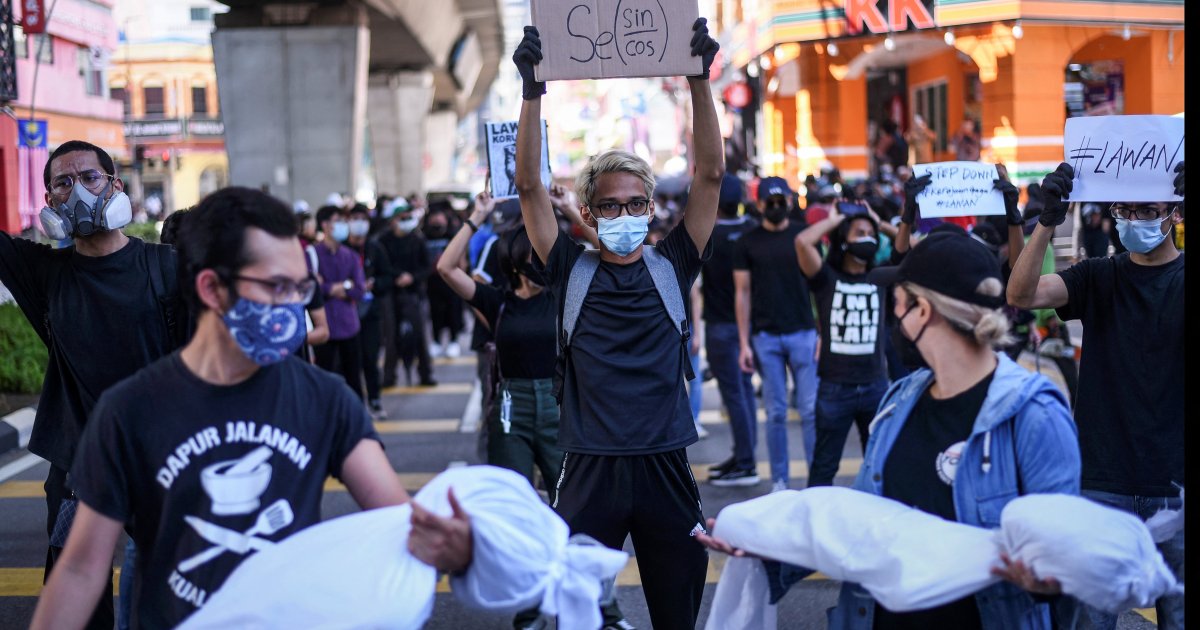 Malaysia: Hundreds take to the streets in anti-government protest 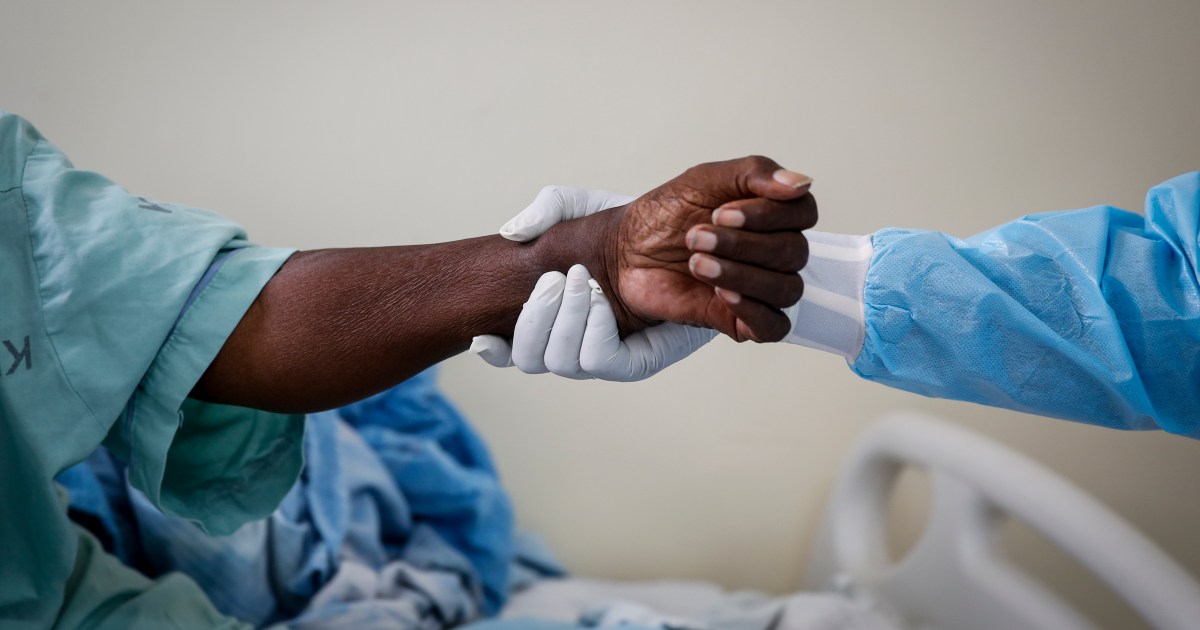