Andrew Lloyd Webber has joined others in launching legal action to try to force the government to disclose results of its coronavirus events research programme.

The scheme has allowed some large music and sports events to go ahead, using safeguards such as attendees having to supply a negative COVID test.

A statement by the group, which also includes Les Miserables producer Sir Cameron Mackintosh, said the government not sharing its findings had made it "impossible to plan for any live entertainment business".

Lord Lloyd Webber said: "Today, with a range of voices from across the theatre and live entertainment industries, we are forced to take it further. 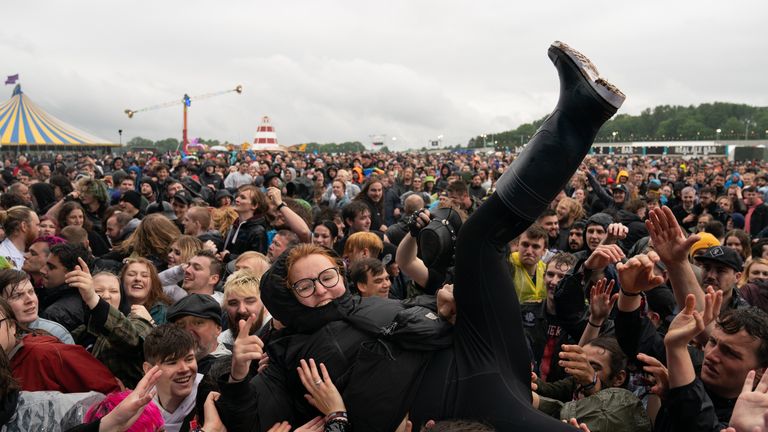 Image: Download festival was a recent pilot event - but the group wants the government to release its findings

"We simply must now see the data that is being used to strangle our industry so unfairly.

"The government's actions are forcing theatre and music companies off a cliff as the summer wears on whilst cherry-picking high-profile sporting events to go ahead. The situation is beyond urgent."

Lord Lloyd Webber previously said he would open his theatres on 21 June and was prepared to be arrested.

However, he later changed his mind over fears the cast, crew and audience could be fined.

His new production of Cinderella was due to be included in the test events scheme but he pulled out last week.

The theatre legend said he wouldn't participate unless there were assurances others were involved, and that theatre and music were treated equally to sport.

The group also wants a government-backed insurance scheme for live events, new rules around quarantining for productions when someone tests positive, and better guidance on how they will operate in future.

Sir Cameron, producer of shows such as The Phantom of the Opera and Cats, said the industry needed help "in its hour of need" and that an insurance scheme to protect against any future closures was "vital".

"Along with most of the commercial theatre we have had absolutely no direct financial help either for our productions or the upkeep of our historic theatres," he said. 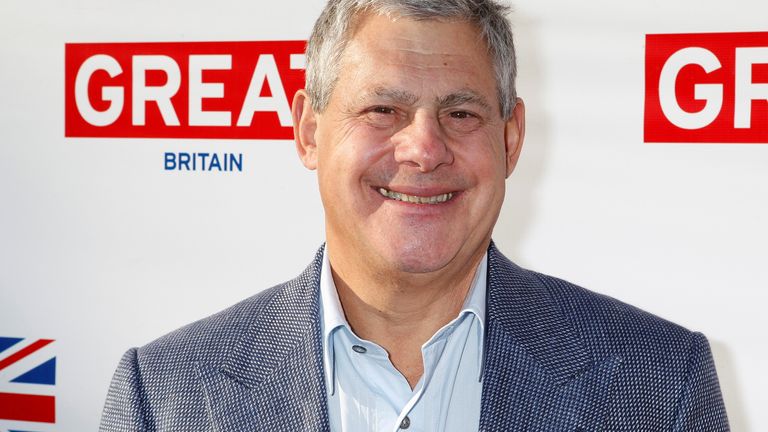 "Opening without any sort of protection is impossible for many producers, live event organisers and theatre buildings across the country."

He added that the industry had contributed huge amounts in tax over the years and needed help - otherwise the government risked being "responsible for the disintegration of one of this country's most priceless and irreplaceable assets".

One of the latest test events was last weekend's recent Download rock festival at Donington Park.

Ten thousand were allowed in and had to show evidence that they were COVID negative before being allowed on site.

However, the Musicians Union has said the disruption and uncertainty already caused by the pandemic and the delay to 'freedom day' could see a lot of festivals go under. 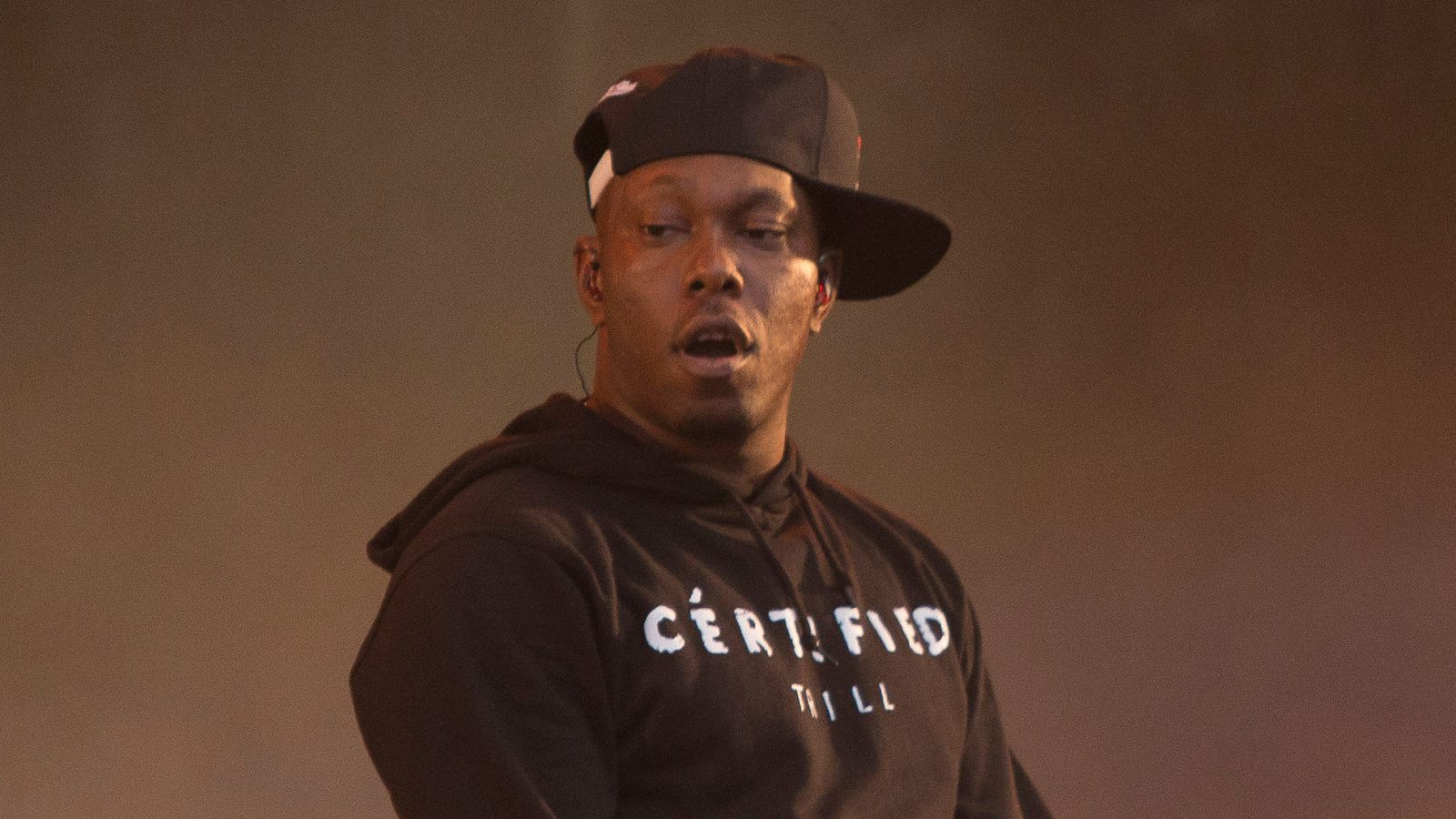 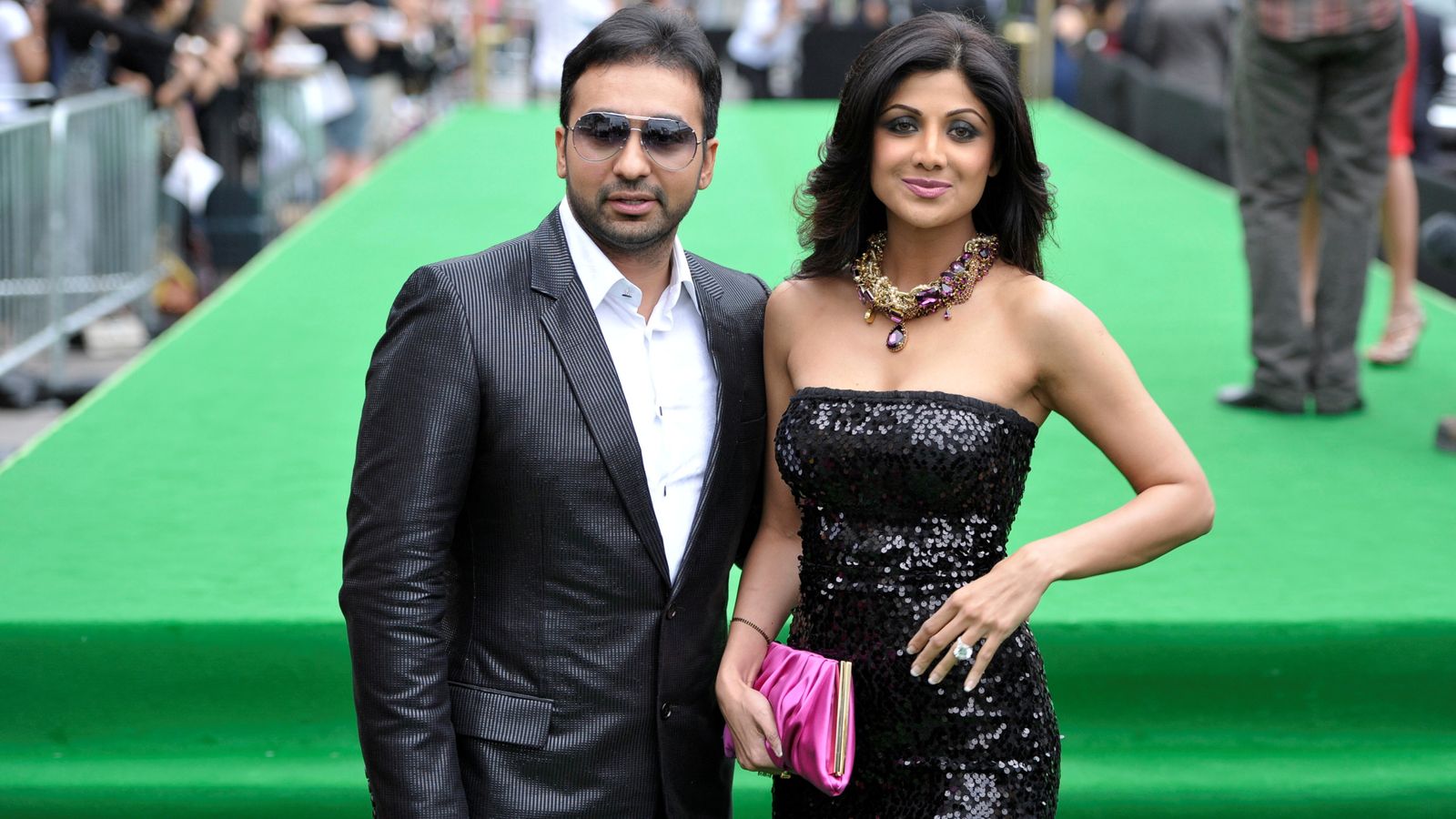 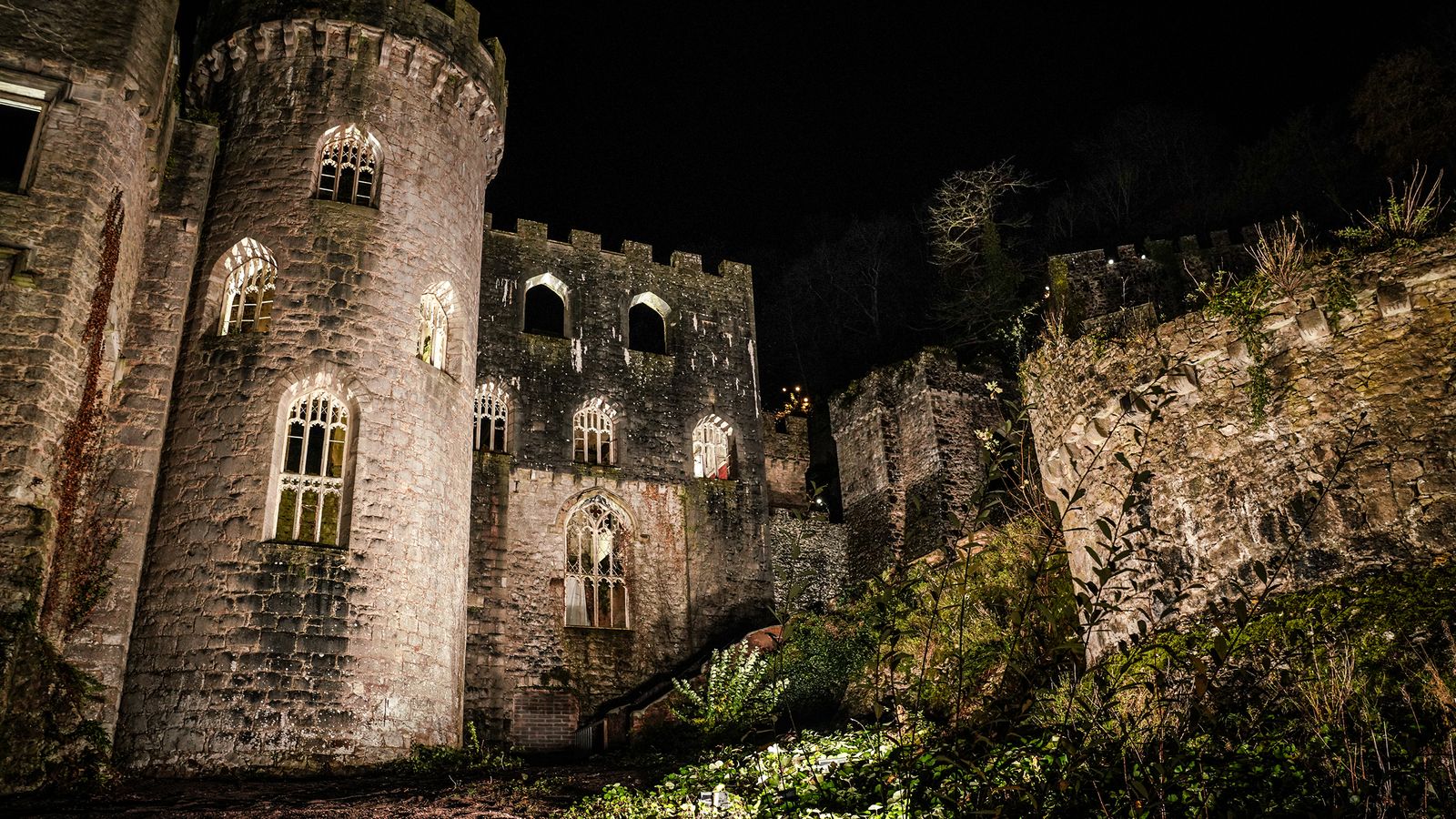