Liverpool fans around the world have been celebrating after the football club won the Premier League for the first time in 30 years.

Jurgen Klopp's side secured the title after second-placed Manchester City lost 2-1 to Chelsea in London, the United Kingdom, meaning the Merseyside club could not be caught with a 23-point lead over City with seven games remaining.

Despite social-distancing rules and restrictions on public gatherings because of the coronavirus pandemic, Liverpool supporters flocked to Anfield to show their joy at the team's success.

Fans turned the sky red with flares and fireworks and sang the club's famous songs and chants, including the team's anthem, You'll Never Walk Alone.

Even as clocks ticked past midnight, crowds outside Anfield were still swelling, with fans scaling the walls of the stadium. On social media, the hashtags #Liverpool and #You'llNeverWalkAlone were trending.

You’ll Never Walk Alone rings out in the city centre as the crowds get bigger pic.twitter.com/W1AKrlXnm0

All Premier League games since the competition resumed have been held behind closed doors, so fans were not at the stadium when Liverpool beat Crystal Palace 4-0 on Wednesday.

The celebrations took over the city centre, with the Cunard Building, by the Pier Head, lit up in red for the night.

Elsewhere, St Luke's Church, known locally as the bombed-out church, became a focal point for fans to congregate, let off fireworks and go through their repertoire of songs.

Cars were kept out of the area by police, but supporters around the city blared their horns in jubilation.

"We have all waited so long, everyone who has been involved in the club, they had been desperate to bring the title home for the supporters," former Liverpool captain Jamie Carragher, who sprayed a bottle of champagne in the air, told Sky Sports. "You see the scenes tonight."

Liverpool players gathered at a local hotel and after watching the broadcast of the game from Stamford Bridge celebrated among themselves, away from the supporters.

Yes. It feels THAT good. I want to thank all our supporters watching us from all corners of the world. You made this possible for us and I hope we can keep bringing you the joy you deserve. 🎶 now they’re gonna believe us 🎶 😀 pic.twitter.com/bqkXM1Fjpj

"We won't tell you the exact location but we are all in a hotel together as a team," said fullback Andy Robertson.

"We thought something hopefully special was going to happen, and that's how it turned out." 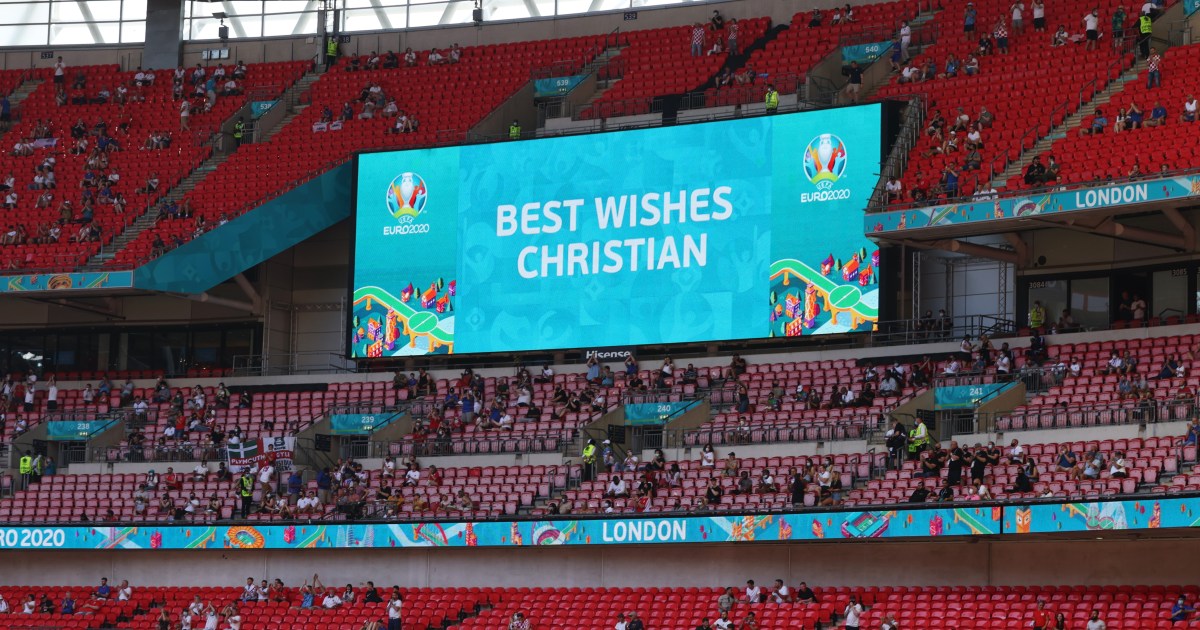 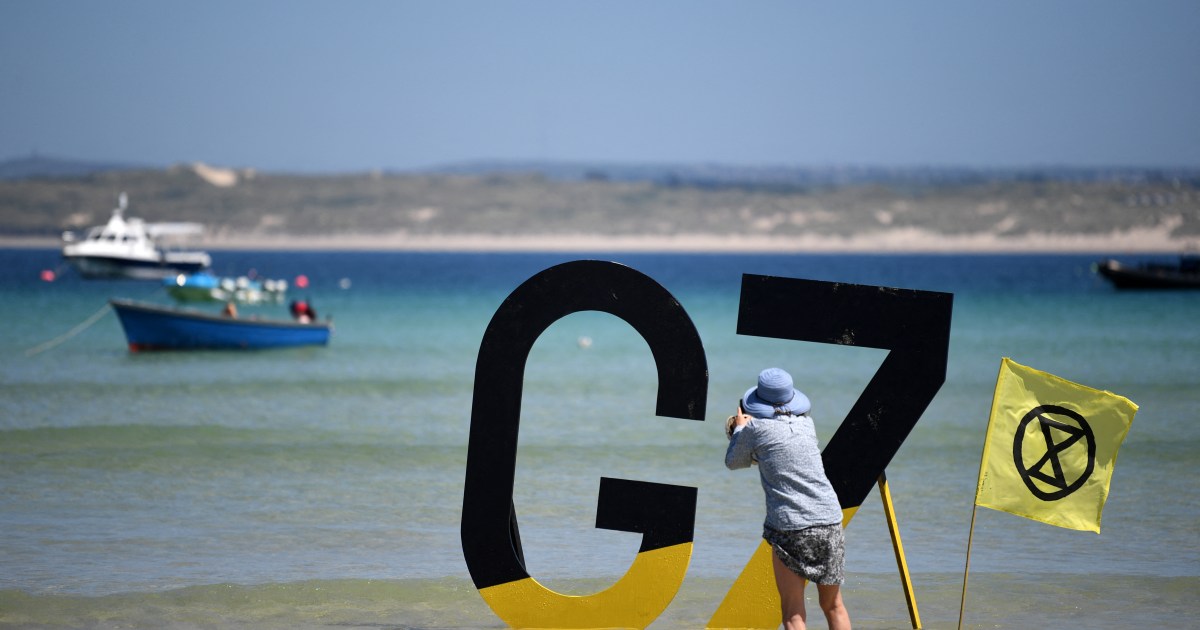