Little Britain has been removed from Netflix, NOW TV and iPlayer after coming under fire over the use of blackface in some of its sketches.

The BBC said it had made the decision to remove the show as "times have changed" since the comedy first aired in 2003.

It comes as Black Lives Matter protests have taken place around the world following the killing of George Floyd, a black man who died after a white police officer knelt on his neck in the US.

Several celebrities have made apologies for previous behaviour as the demonstrations have gathered momentum. 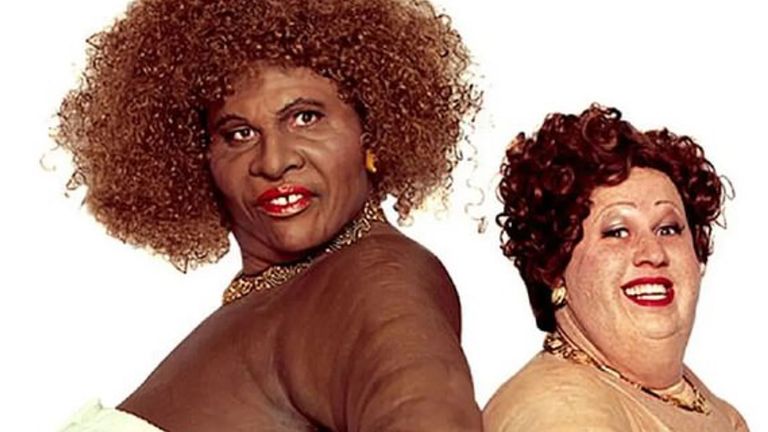 And US late night TV host Jimmy Fallon has also apologised for wearing blackface during a Saturday Night Live (SNL) sketch 20 years ago.

Starring David Walliams and Matt Lucas, Little Britain has faced criticism in recent years for its portrayal of black and Asian characters by white men, with characters including a Caribbean woman called Desiree and a mail-order bride named Ting Tong.

A BBC spokesman said: "There's a lot of historical programming available on BBC iPlayer which we regularly review.

"Times have changed since Little Britain first aired, so it is not currently available on BBC iPlayer." 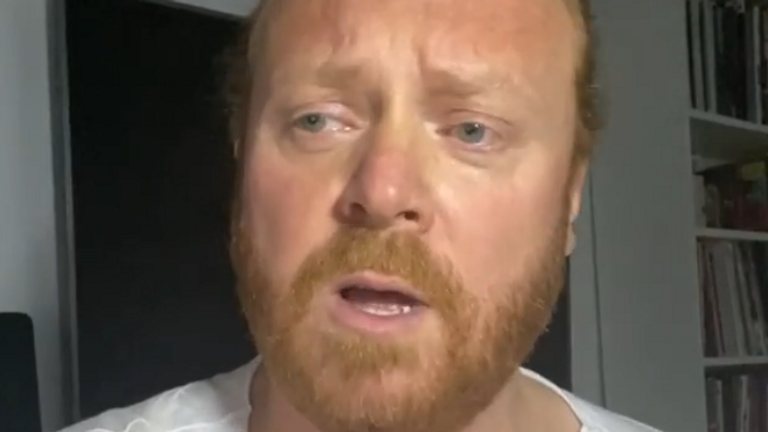 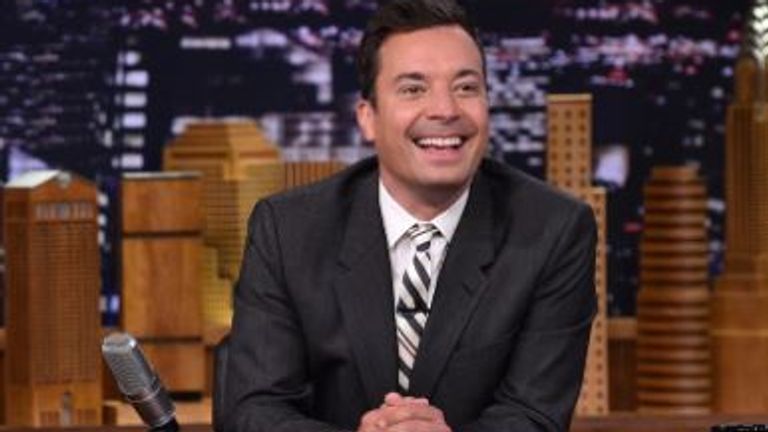 Netflix removed the show last week, along with Walliams and Lucas's other series, Come Fly With Me, which also featured blackface.

NOW TV said it had removed the show for the same reason, while a spokeswoman for streaming service BritBox also confirmed it had been removed.

In an interview with Radio Times Magazine in 2018, Walliams said he would make the show differently if he were doing it again.

"You'd make any comedy differently. We started working on Little Britain nearly 20 years ago, because it was on radio first.

"It's hard to say specifically how it would be different. There's all kinds of tolerances that change. People understand people's predicaments more now.

"Maybe it's, 'We see this differently, we've got more information', and it would be a different type of joke."

And speaking to the Big Issue in 2017, Lucas said that if he could make Little Britain again, he would not play black characters.

"Basically, I wouldn't make that show now," he said. "It would upset people. We made a more cruel kind of comedy than I'd do now.

"Society has moved on a lot since then, and my own views have evolved. There was no bad intent there - the only thing you could accuse us of was greed. We just wanted to show off about what a diverse bunch of people we could play.

"Now I think it's lazy for white people to get a laugh just by playing black characters." 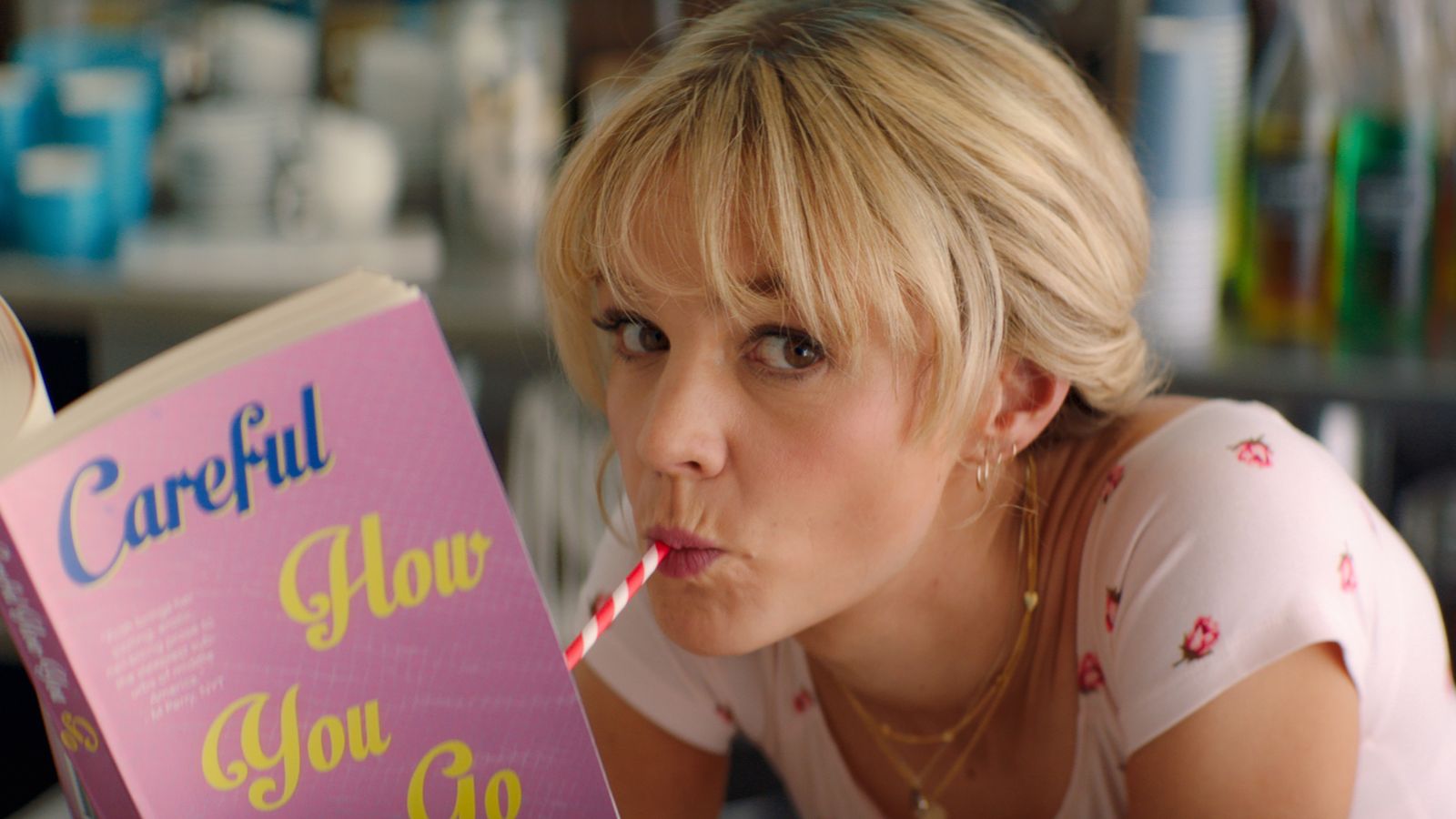 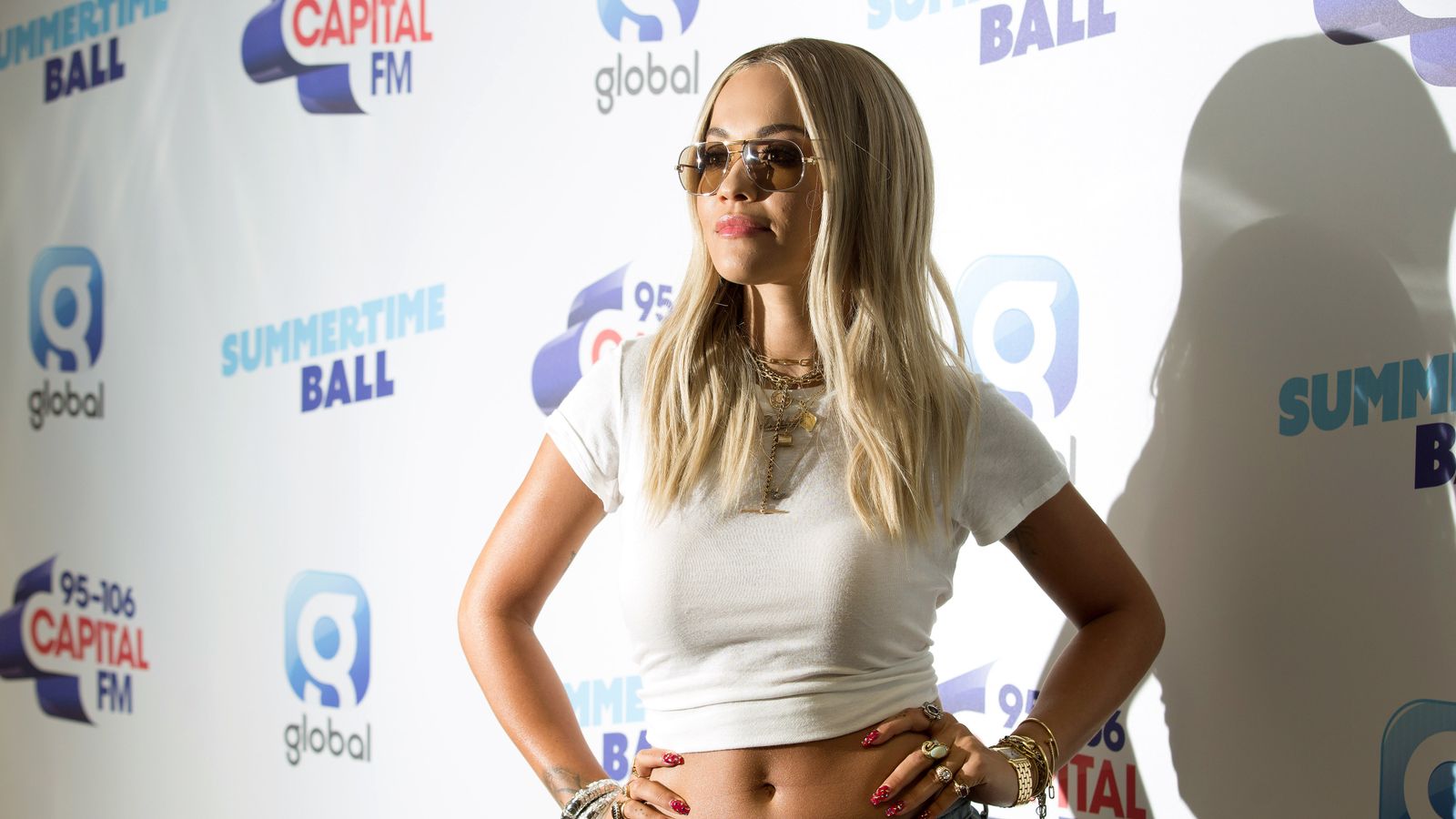 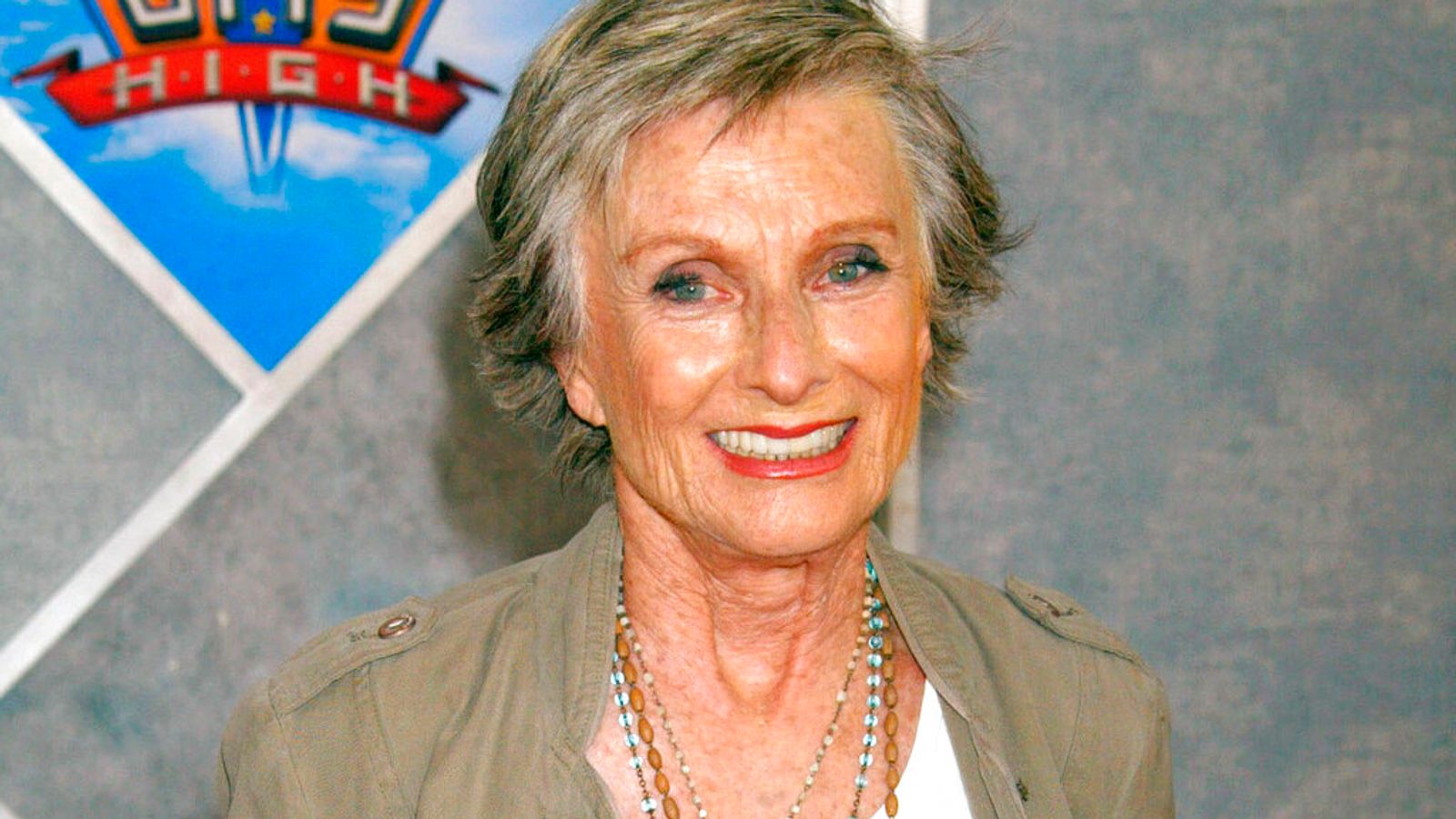