Light to moderate showers reported in the past 24 hours in Mumbai, suburbs

Home / India News / Light to moderate showers reported in the past 24 hours in Mumbai, suburbs

Mumbai: Light to moderate showers were reported over the past 24 hours in Mumbai and its suburbs barring certain intense spells at isolated places.

Santacruz and Colaba weather observatory, representative of the suburbs and Mumbai; and south Mumbai, respectively, have received intermittent moderate rainfall between 8:30 am on Tuesday and Wednesday.

Santacruz and Colaba weather stations reported 30.7 millimetres (mm) and 16.7 mm rainfall, respectively, which can be categorised as moderate, according to India Meteorological Department (IMD) authorities’ classification.

IMD considers rainfall between 15.6 and 64.4 mm as moderate.

On Wednesday morning, negligible rainfall was recorded at both the weather stations, but isolated areas across the city recorded a downpour.

The maximum rainfall was recorded in the north-western suburbs of Mumbai between 8:30 am and 12.30 pm.

IMD authorities have predicted that cloud cover with moderate rainfall would persist coupled with a possibility of a downpour over isolated areas.

“More rain intensity has been reported towards the north-western suburbs of Mumbai over the past 24 hours. This trend is likely to continue. Radar and satellite images have indicated dense cloud cover over the north Konkan coast, which may lead to heavy showers in the Mumbai Metropolitan Region (MMR), surrounding areas and the Western Ghats over the next 48 hours,” said KS Hosalikar, deputy director-general (D-G), western region, IMD.

Mumbai suburbs have received 63% of excess rainfall between June 1 and Wednesday (August 12), while the corresponding figure for south Mumbai is 70%.

Maharashtra has recorded 8% of excess rainfall at 713.1 during this period, as compared to a normal of 657.3 mm.

Centre gets Assam, Mizoram to agree on 'neutral' border force 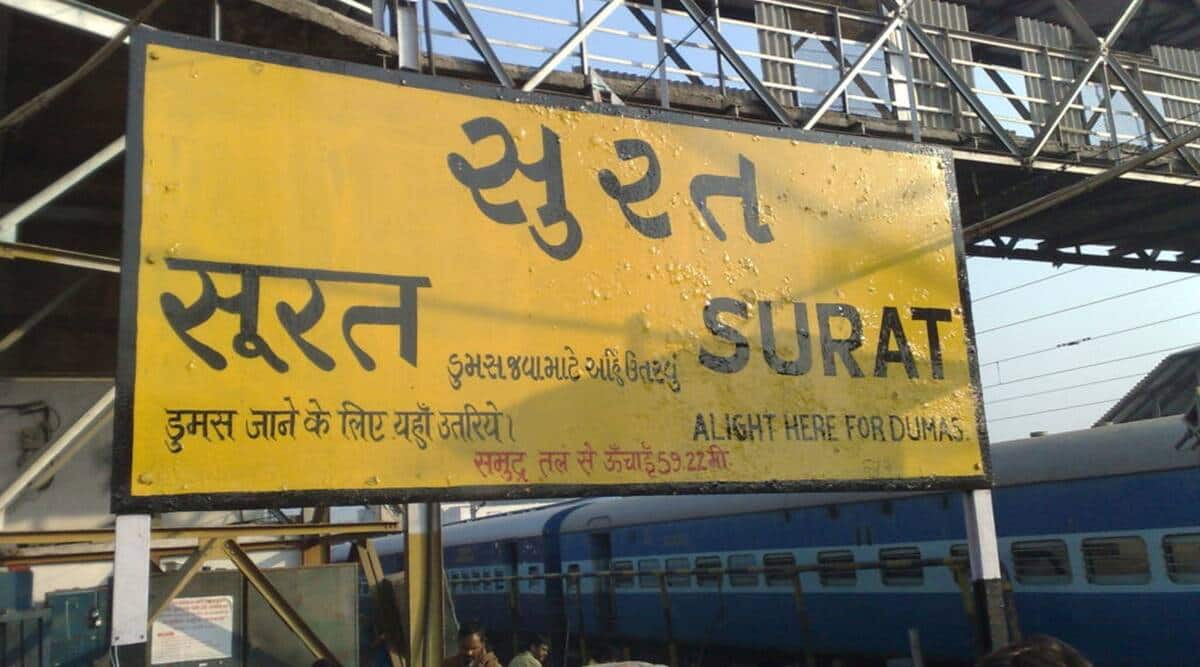 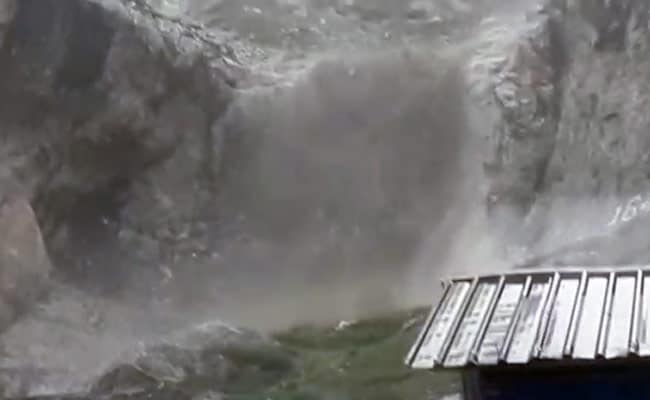 Cloudburst Near Amarnath Shrine In J&K Amid Heavy Rain, No Casualties