Indigenous Services Minister Marc Miller says he is concerned provinces that are lifting COVID-19 restrictions could lead to a Delta-driven fourth wave among Indigenous people.

Miller says many areas of the country opened too quickly last year during the second wave and it was “dangerous and devastating to many Indigenous communities.”

“It’s of great concern to me,” Miller said Tuesday in an interview with The Canadian Press.

Prairie provinces, where there are high populations of Indigenous people, are moving away from most of their COVID-19 restrictions.

Manitoba announced earlier this week it would end its mask mandate and remove many restrictions on businesses and groups sizes this Saturday.

Saskatchewan has also dropped most restrictions put in place to stop the spread of the pandemic, while Alberta is facing criticism from health-care experts after lifting all of its public health orders.

2:40 Miller says COVID-19 ‘flare-ups’ have been reported in schools across Indigenous communities

Miller says COVID-19 ‘flare-ups’ have been reported in schools across Indigenous communities – May 12, 2021

First Nations leaders sounded the alarm last fall when it became clear the second wave of the pandemic was having devastating impacts on Indigenous people. Many reserves went into lockdown and put in measures to stop the spread.

There have been more than 33,000 positive cases on reserves — the vast majority on the Prairies.

Miller said Indigenous people are three to five times more susceptible to getting COVID-19 because of crowded living conditions and other socioeconomic determinants of health.

Some provinces prioritized getting doses of the vaccines to Indigenous people and Miller said there has been a good uptick due to the efforts of Indigenous health experts and leaders.

But, he said, there are still significant risk factors.

Federal officials warned last week that Canada could be on the brink of a fourth wave of COVID-19 driven by the Delta variant if the country opens too fast before enough people have been vaccinated.

Miller said a large proportion of the Indigenous population, especially on reserves, are children under the age of 12, who are not eligible to get a dose.

“That puts the community at risk for their mass immunization,” he said.

“There is a real, real risk that the Delta variant … gets into communities and spreads among the un-immunized.” 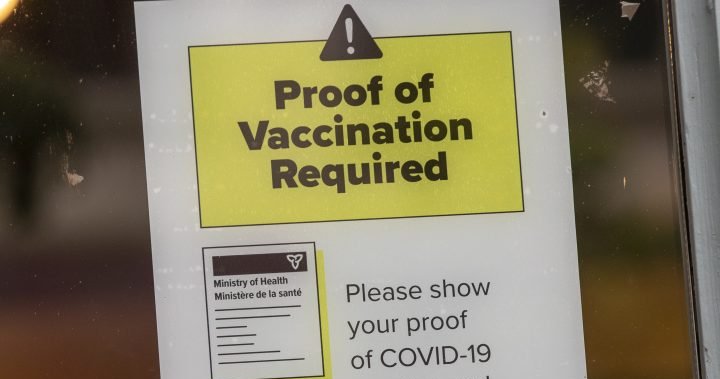 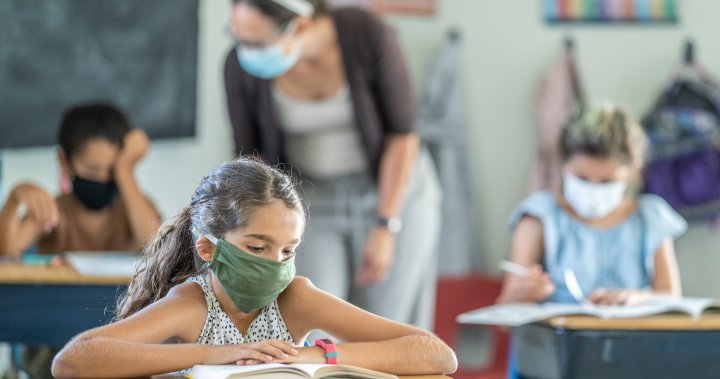 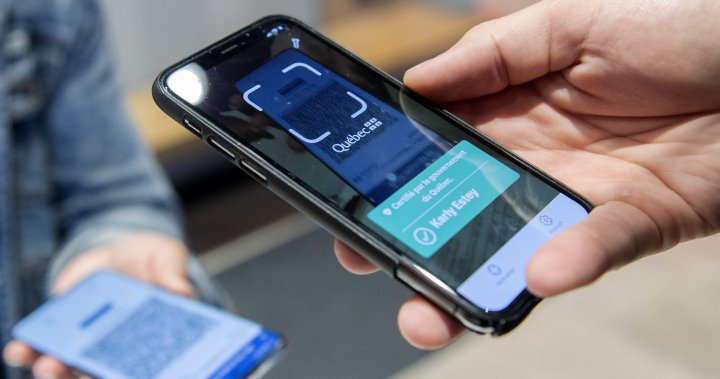