A Libyan political dialogue arranged by the United Nations has made progress towards agreeing on a new transitional government to oversee the run-up to elections in December.

Participants at UN-brokered talks in Geneva agreed on a mechanism for choosing the new government, whose formation has been the subject of wrangling among the main factions in the war-torn country.

UN acting envoy for Libya Stephanie Williams told a news conference on Saturday the advisory committee’s members “have met their responsibility with a constructive spirit, cooperative efforts, and a great deal of patriotism”.

The committee is part of a 75-member forum that represents all three main regions of Libya.

The 18-member committee has proposed that each region’s electoral body name a representative to a three-member presidential council, Williams said. A prime minister would be chosen by the 75-member forum., with the successful nominee receiving 70 percent of the votes. 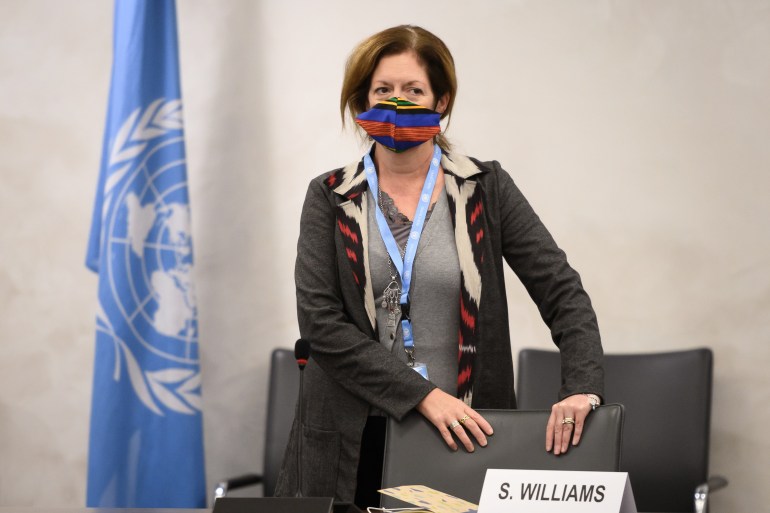 Williams said, according to the mechanism, the forum would first receive candidate lists from Libya’s three regions, each consisting of four names nominated for the presidential council and prime minister position.

She said a list should obtain 17 endorsements: eight from the western region, six from the eastern region, and three from southern Libya.

The lists would be narrowed down, the winning candidates being those who receive 60 percent of the votes of the 75-member forum in the first round. A second round of voting will be held if no clear winners emerge from the first round.

Williams said the forum would vote on the proposed mechanism on Monday and the results are expected the following day.

The transitional government would be “a temporary unified executive staffed by Libyan patriots who want to share responsibility rather than to divide the cake”, the UN acting envoy said.

The United States welcomed the breakthrough and urged all Libyan parties “to work with urgency and in good faith” to establish an interim government, according to a statement by the US embassy in Libya.

“It is time to move past the conflict and corruption facilitated by the status quo,” it said.

The forum is part of UN efforts to end the chaos that engulfed the oil-rich North African nation after the 2011 overthrow and killing of longtime ruler Muammar Gaddafi. It reached an agreement last year to hold presidential and parliamentary elections on December 24, 2021.

Libya has been split since 2014 between rival factions in Tripoli in the west and Benghazi in the east.

The internationally recognised Government of National Accord (GNA) in Tripoli is backed by Turkey, while renegade commander Khalifa Haftar’s eastern-based Libyan National Army (LNA) is supported by the United Arab Emirates, Russia and Egypt. 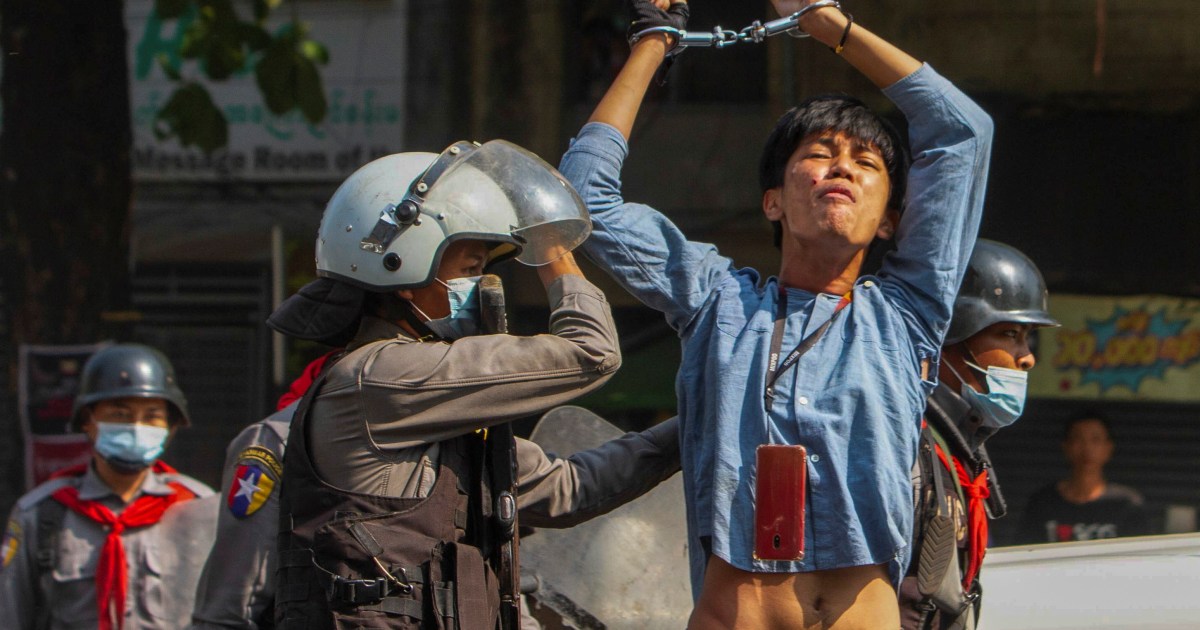