Les Miserables lyricist and 'giant of his trade' dies aged 95

Tributes are being paid to Les Miserables lyricist and "giant of his trade" Herbert Kretzmer, who has died at the age of 95.

Family and friends confirmed the news of his death on social media. 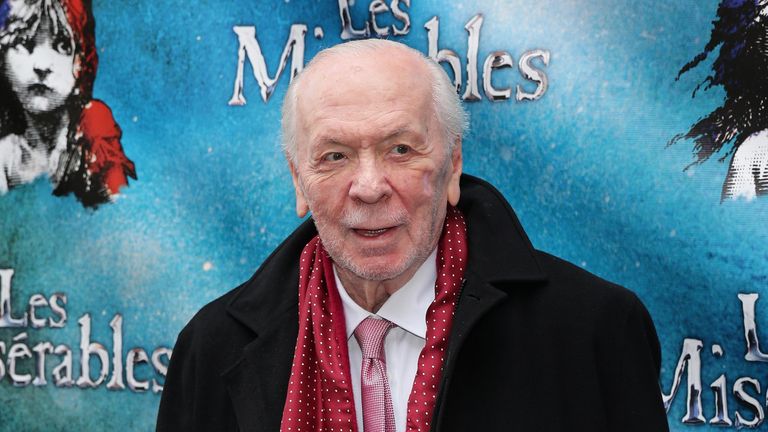 Image: Herbert Kretzmer wrote the English lyrics for the show 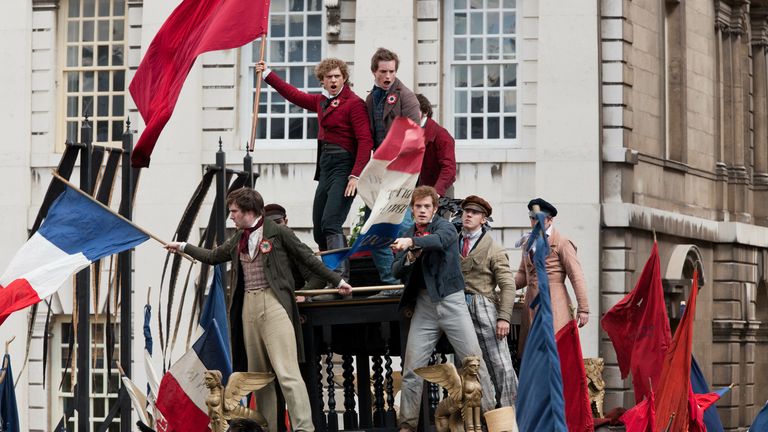 Image: The story was turned in to a film in 2012, starring Eddie Redmayne as Marius. Pic: Universal Pictures

"From Les Mis to She, TW3, Goodness Gracious Me and so much more he was a giant of his trade. RIP Herbie."

Born in South Africa, Kretzmer moved to London in 1954 and worked as a journalist as well as a songwriter.

He wrote songs for BBC satire That Was The Week That Was, and won an Ivor Novello Award for the comedy hit Goodness Gracious Me, performed by Peter Sellers and Sophia Loren. He also worked with French singer Charles Aznavour on his 1974 hit She, which topped the charts in the UK.

However, it is the much-loved English language lyrics for world-renowned musical Les Miserables that he is best known for.

The great Herbie Kretzmer has died. One of our country’s top lyricists and man of the theatre who penned She, Les Mis and much more. I had the privilege to know him a little and send his family much love. RIP. #HerbieKretzmer pic.twitter.com/YDKQr4bkjr

Based on the 1862 French novel of the same name by Victor Hugo, with songs including I Dreamed a Dream, Bring Him Home and On My Own, his work on the musical earned him both a Tony and a Grammy award.

As well as Les Miserables, Kretzmer also wrote the book and lyrics for the West End musical Our Man Crichton, and the lyrics for The Four Musketeers and English lyrics for the musical Marguerite. 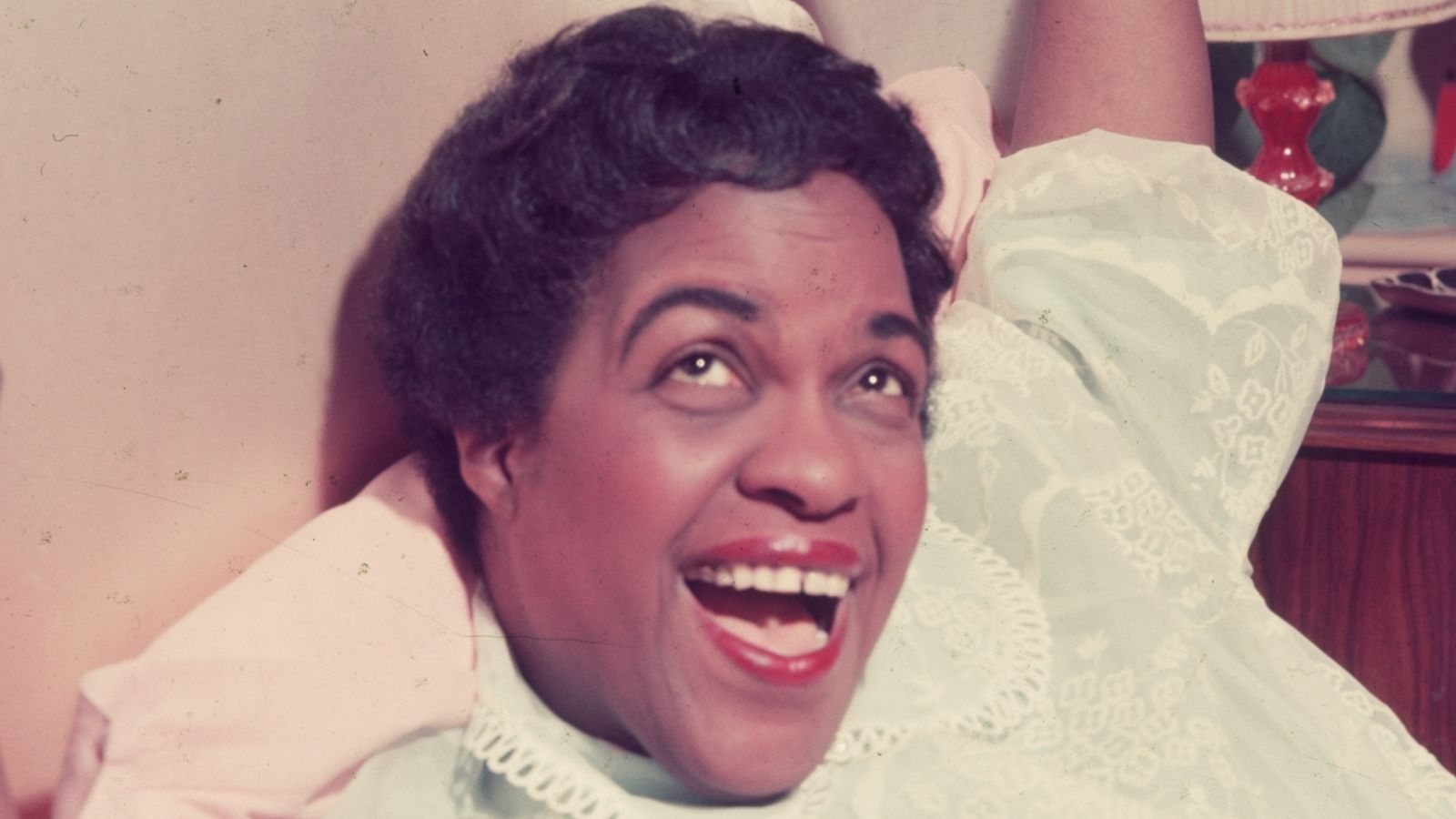 The most successful black artist you've never heard of 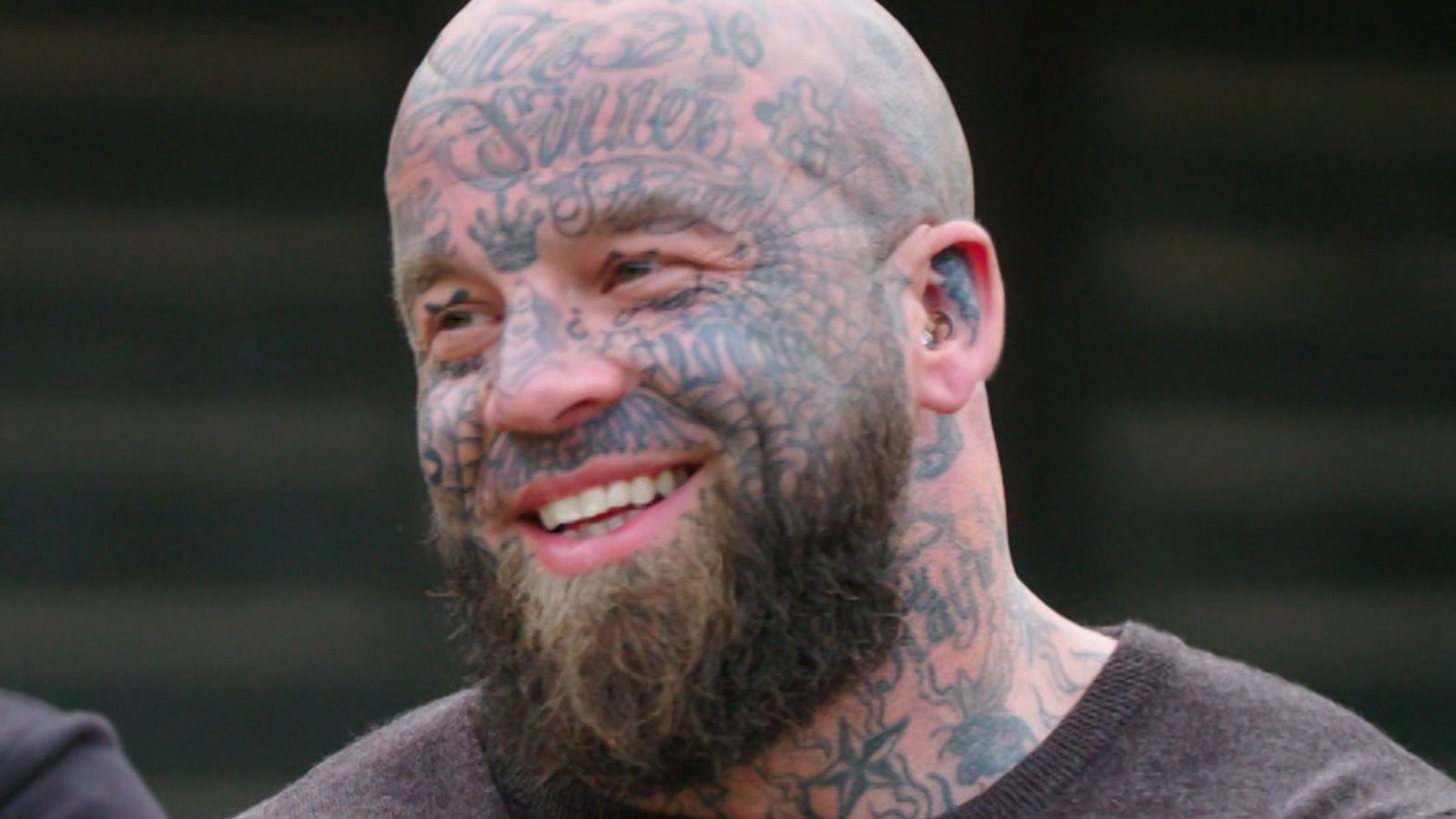