The billionaire businessman is now tasked with forming a reformist government for a possible third stint as PM.

“With the cooperation of the president, we will form a government according to the French initiative,” Mikati told the press after his appointment, referring to a roadmap of economic and structural reforms French President Emanuel Macron introduced to Lebanon in August 2020.

Lebanon’s economy continues to crumble with half the population living below the poverty line, and a spiraling local currency that lost over 90 percent of its value.

The country has been without a full-fledged government for almost one year, and is struggling to reform its economy to unlock international aid.

The business man from Tripoli received votes from most of Lebanon’s major political parties, including the Future Movement led by former prime minister Saad Hariri, Hezbollah and fellow Shia party the Amal Movement, as well as the Druze-led Progressive Socialist Party.

However, Mikati did not receive votes from Lebanon’s two largest Christian parties.

The Free Patriotic Movement, the largest Christian parliamentary bloc in Lebanon, decided not to name a candidate. MP Gebran Bassil, who leads the party and is President Aoun’s son-in-law also said did not vote for Mikati due to “a previous experience that was discouraging”.

However, Free Patriotic Movement MP Alain Aoun told Al Jazeera that he is more optimistic of a government formation with Mikati as prime minister-designate than previously with Saad Hariri, which resulted in a nine-month political gridlock.

Aoun said the party’s priority for the incoming government is “stopping the financial collapse” through a bailout agreement with the IMF, forensic audit, and other reforms.

Lebanese Forces MP Anis Nassar told Al Jazeera that they had initially opted to support Nawaf Salam as they did last year, but back then “there was still some hope and life in the system”.

They decided to not suggest anyone, expecting ongoing political paralysis and obstructions to forming a reformist government.

“We have decided that no one, no matter how decent, powerful, and influential the prime minister, within the political system and the ruling elite, he or she will not be able to do anything in this country,” Nassar told Al Jazeera.

If Mikati successfully forms a government, this would be his third stint as Lebanon’s prime minister. He was briefly caretaker prime minister for several months in April 2005, and then headed a full-fledged government in 2011 for three years.

He has since been an MP representing Tripoli, and the co-owner of multi-billion conglomerate the M1 Group. In late 2019, a Lebanese citizen brought charges against Mikati for illicit profiteering on state-subsidised housing loans.

He denies the allegations and says they were politically motivated.

Mark Daou, co-founder of opposition political party Taqaddom is not confident of a reformist government under Mikati.

“Recycling is good for the environment, not for politicians,” Daou told Al Jazeera. “This again is an act of a political regime maliciously intent on kicking the can forward without serious reform.” 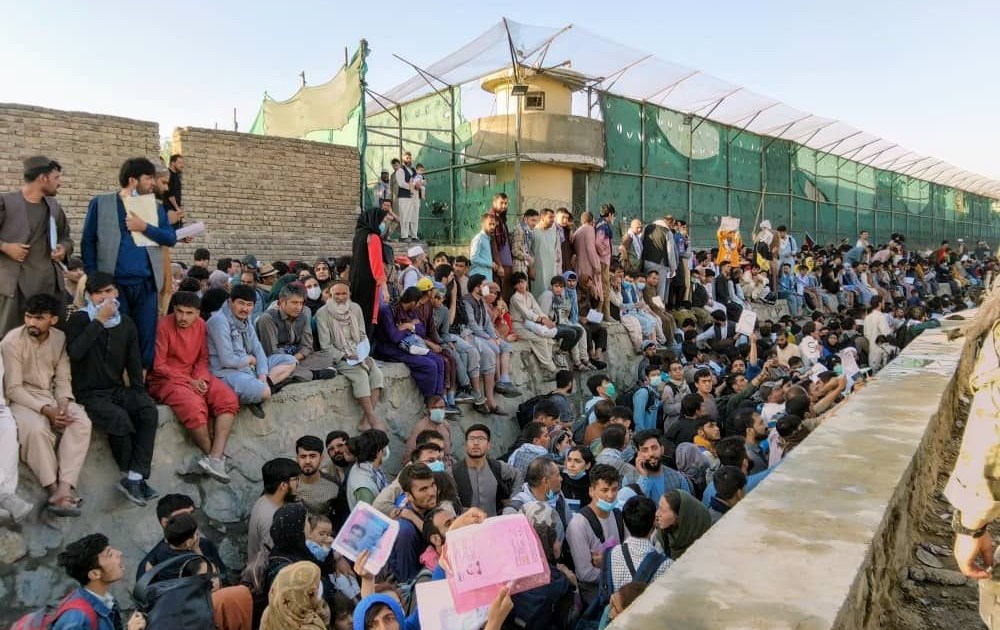 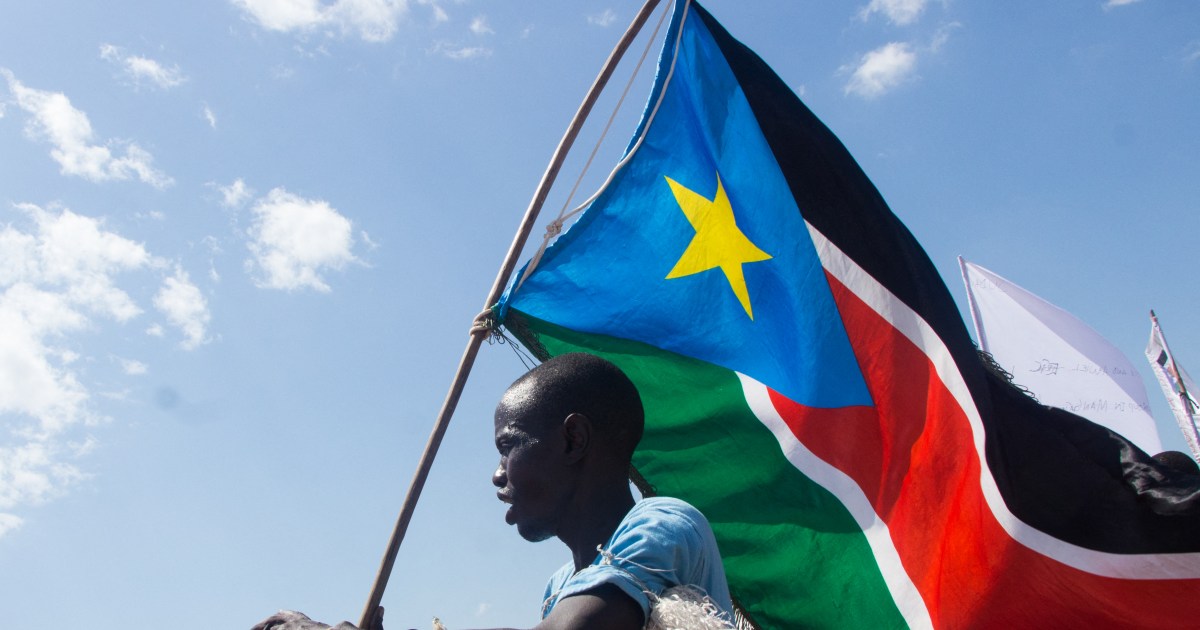 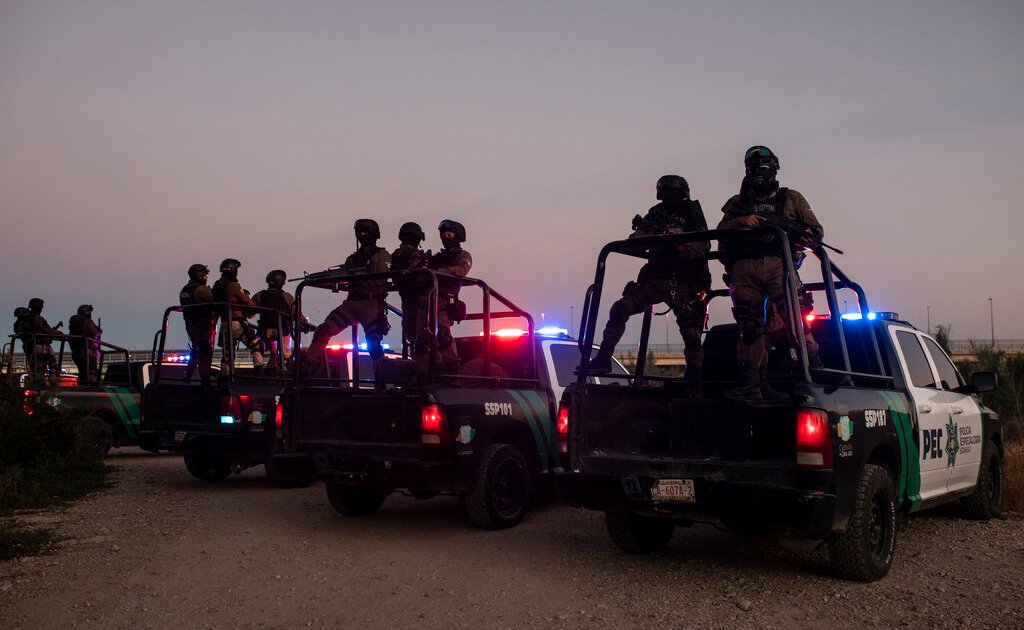 US envoy to Haiti quits over ‘inhumane’ deportations of Haitians