Europe is set to reopen its borders as the Organization for Economic Cooperation and Development warns the eurozone's GDP is expected to plunge 11.5 percent amid the coronavirus pandemic. Austria will partially open up its borders beginning on June 16, while Greece will allow tourists to fly to Athens or the main northern city of Thessaloniki from June 15. US President Donald Trump is planning to hold his first rally of the coronavirus era on June 19 in Tulsa, Oklahoma. And he says he is planning more events in Florida, Texas and Arizona, as well. The US has reported almost two million cases and more than 112,000 deaths. Neil Ferguson, an epidemiologist at Imperial College London, whose modelling helped set the UK's coronavirus strategy, says that the country's death toll could have been halved if lockdown had been introduced a week earlier. The UK has more than 291,000 cases and at least 41,000 deaths. Students' mental health is in focus in post-lockdown China, amid an increase in the number of suicides. In one Shanghai district, there have been 14 suicides by primary and secondary school students so far this year. More than 7.3 million people have now been confirmed to have the coronavirus and more than 415,000 have died, according to data from Johns Hopkins University.

Latin America's coronavirus crisis reached a grim new milestone on Wednesday with total deaths exceeding 70,000, according to a Reuters count, as Mexico hit a daily record for confirmed infections.

Brazil, with the largest economy in the region, remains Latin America's most affected country as total fatalities are just shy of 40,000, the world's third highest death toll after the United States and Britain.

In the region's second biggest country Mexico, a new daily record of 4,883 confirmed cases was reported by the health ministry, along with 708 additional fatalities. The daily totals bring Mexico's overall official count to 129,184 infections and 15,357 deaths. 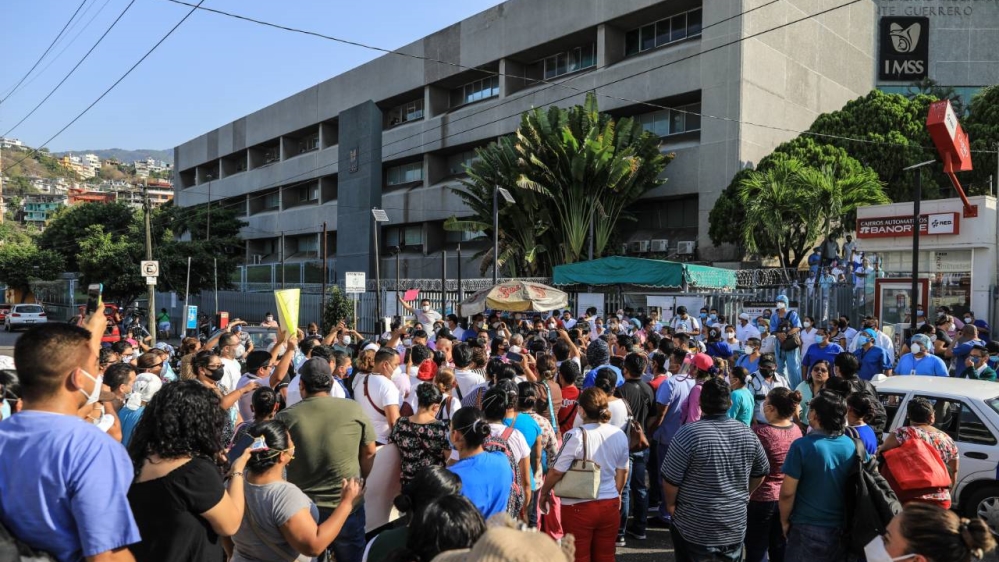 Mexico City Mayor Claudia Sheinbaum says the capital will embark on a large-scale COVID-19 testing effort as the centrepiece of its plan to reopen its economy, diverging from the federal government's strategy, which has shunned widespread testing as a waste of resources.

The goal will be performing some 100,000 tests a month by July and using the results to detect and isolate new infections as quickly as possible, Sheinbaum said in a news conference. It will be paired with an intensive information campaign.

The sprawling city of nine million - with an equal number or more in the suburbs - has confirmed more than 32,000 cases of coronavirus and more than 3,200 deaths, both considered to be undercounted because of limited testing. Nationwide, there were more than 129,000 cases and 15,357 deaths as of the end of Wednesday.

Read all the updates from yesterday (June 10) here. 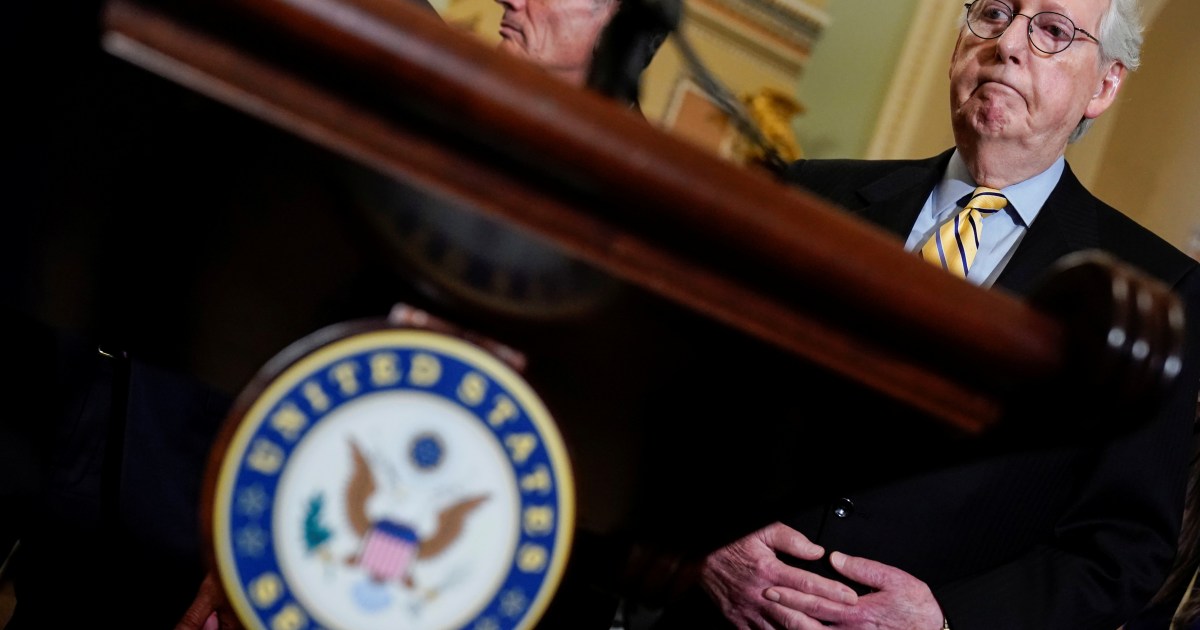 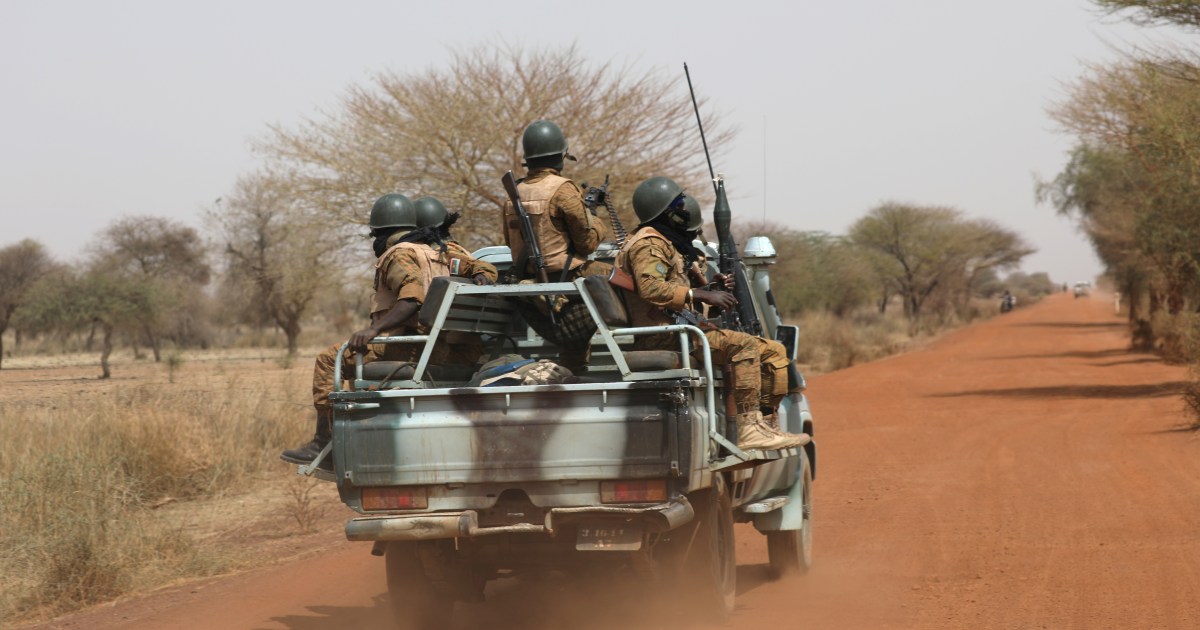 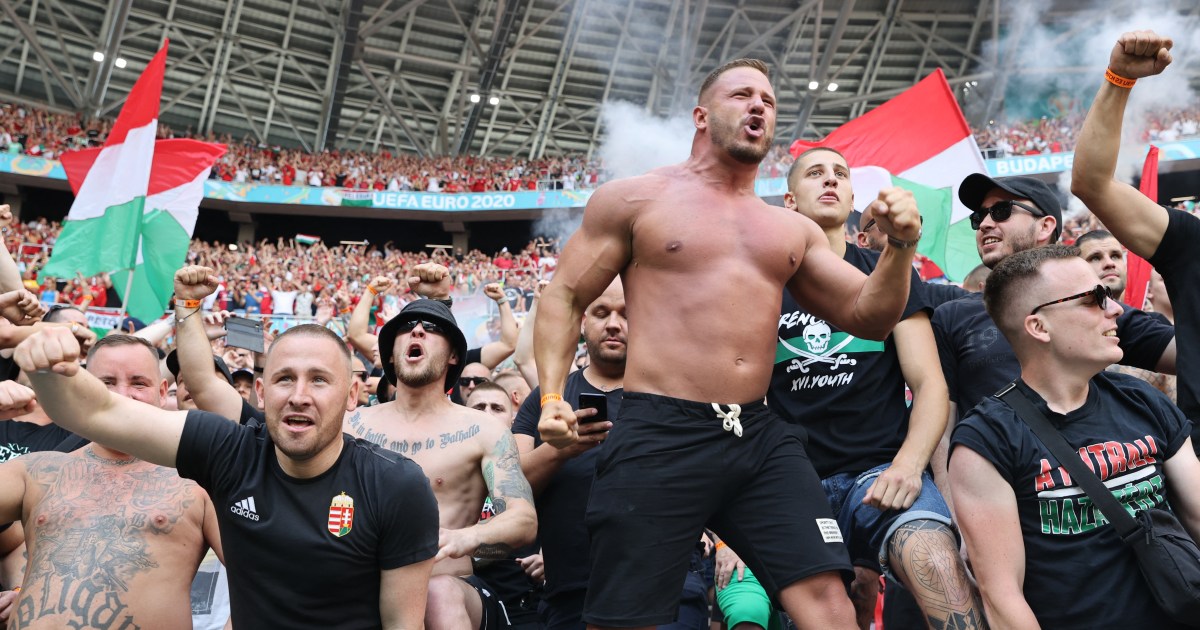 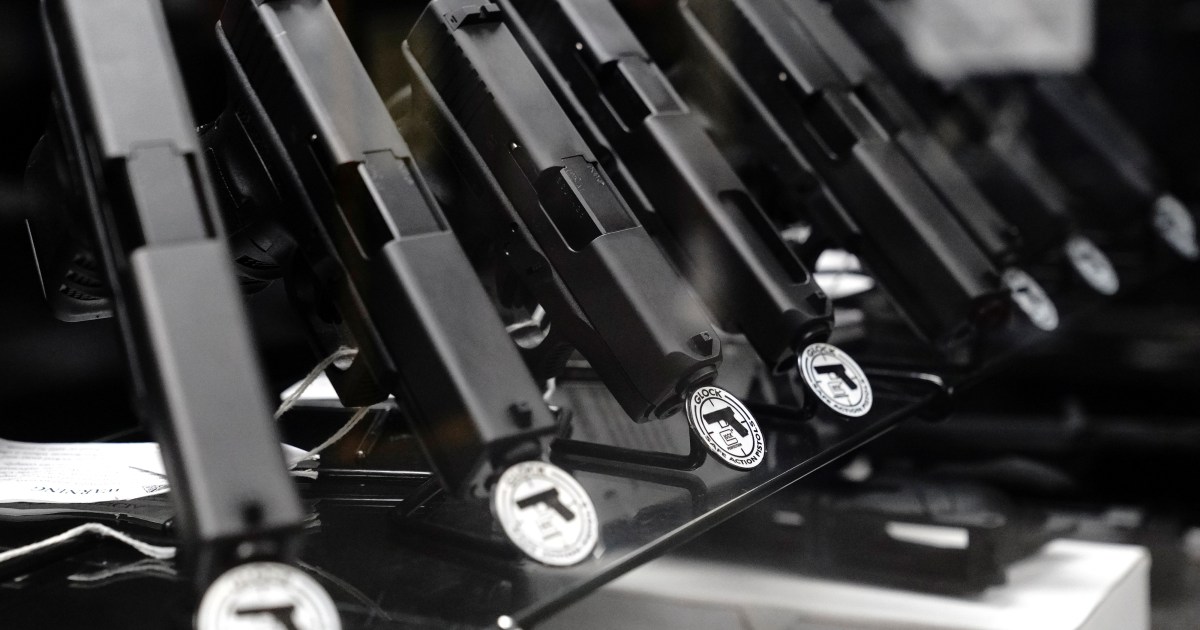