Large stash of weapons recovered near LoC in Kashmir

Officials said following an input, Kupwara Police and the Army launched a search operation in Keran village and forest areas along the LoC. (Picture for representation)

The Jammu and Kashmir Police on Monday said large quantity of arms and ammunition was recovered near the Line of Control in Kupwara district of North Kashmir.

Officials said following an input, Kupwara Police and the Army launched a search operation in Keran village and in forest areas along the LoC.

IGP Kashmir Vijay Kumar said “during the combing operation, large quantity of arms and ammunition were recovered from a weapons dump” in Kupwara district.

The forces have recovered arms and ammunition including 5 AK-47, 15 AK-Magazines, 2 UBGL, 57 UBGL grenades and 15 hand grenades.

“With this joint operation, security forces deployed in Kupwara have successfully foiled the nefarious designs of Pakistan-based terror operatives to smuggle illegal weapons into Valley and spread terrorism,” said the JK police.

Earlier in the day, four militants were killed and two security personnel injured in an encounter in Shopian in South Kashmir. The four were among nine militants killed in two encounters in 24 hours.

A senior officer told The Indian Express that the militants killed Monday belonged to the Hizbul Mujahideen terror outfit.

The gunfight came a day after five militants were killed in an encounter in Reban village of Shopian district on Sunday. IGP Kashmir Vijay Kumar told The Indian Express: “We have killed five terrorists in today’s operation in Shopian. It was a clean operation. Such operations will continue.” 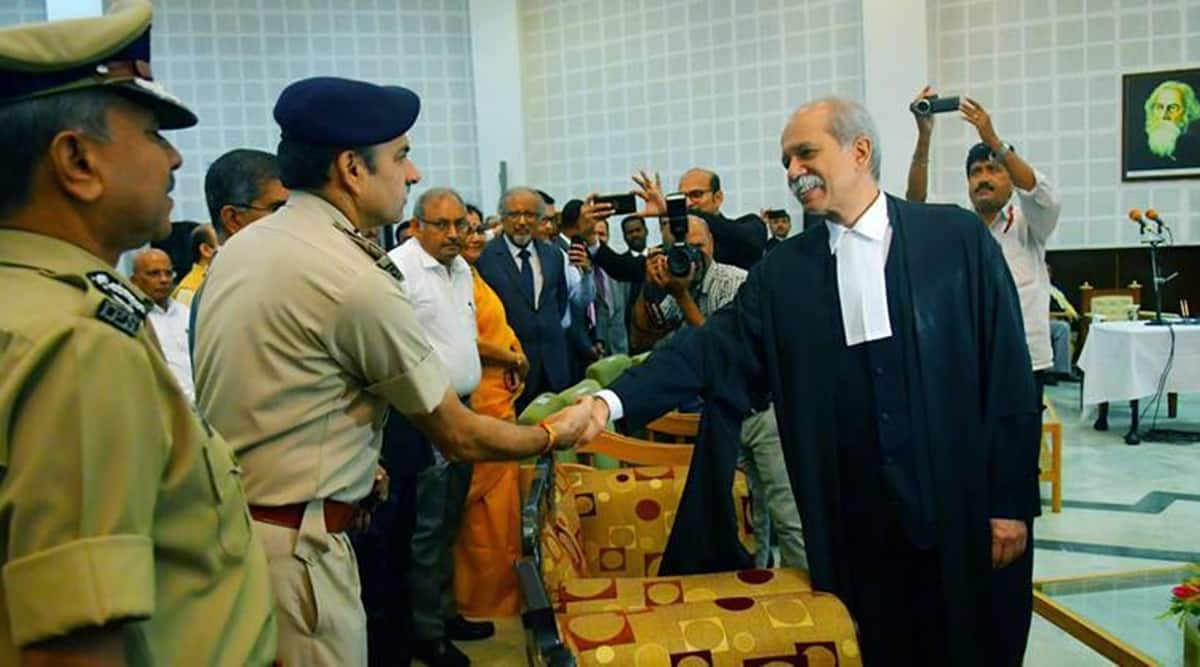