Lady Gaga has said her "heart is sick" after the violent theft of her dogs as she confirmed a $500,000 reward for their safe return.

Her friend Ryan Fischer, who was walking the pets, was shot in the abduction in Los Angeles earlier this week.

The singer posted her first comments since the incident on Instagram.

"My beloved dogs Koji and Gustav were taken in Hollywood two nights ago," she said.

"My heart is sick and I am praying my family will be whole again with an act of kindness.

"I will pay $500,000 for their safe return. Email KojiandGustav@gmail.com to contact us.

"Or, if you bought or found them unknowingly, the reward is the same.

"I continue to love you Ryan Fischer, you risked your life to fight for our family. You're forever a hero."

More than 450,000 people liked the post in just 20 minutes, and the singer's plea also included a number of pictures of the two French bulldogs. 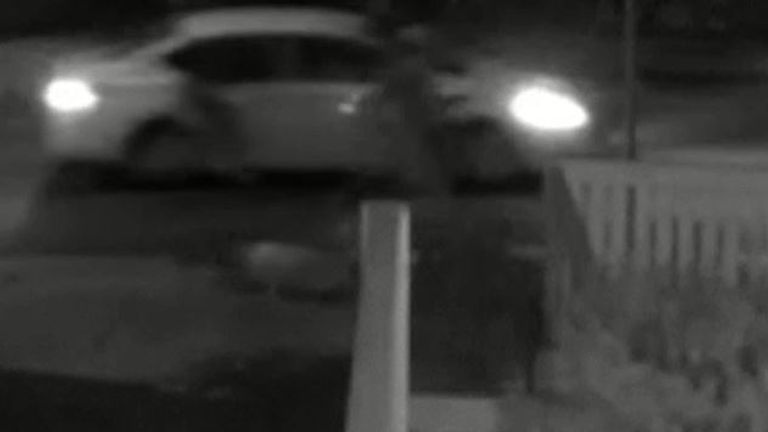 Mr Fischer's family also released a statement on Friday, saying he is expected to make a full recovery.

They said he was receiving "extraordinary care" in hospital as they thanked the first responders who helped him.

"Of course, we also want to thank Lady Gaga who has shown nothing but non-stop love and concern for Ryan and our family right from the outset," added the family.

"Ryan loves Gustavo and Koji as much as Lady Gaga does; so we join in her plea for their safe return."

Mr Fischer was walking the dogs when a car pulled over and two men tried to steal the animals, police said.

Video captured by home security cameras shows it pulling up and two men in dark clothing getting out.

The men appear to struggle with Mr Fischer before one pulls what appears to be a gun and a shot is heard, before the pair flee.