A Labour frontbencher has apologised after accusing JK Rowling of "using her own sexual assault as justification" to raise concerns over rights for transgender people.

Lloyd Russell-Moyle, a shadow environment minister, has said sorry for attacking the Harry Potter author after she revealed she is a domestic abuse and sexual assault survivor. 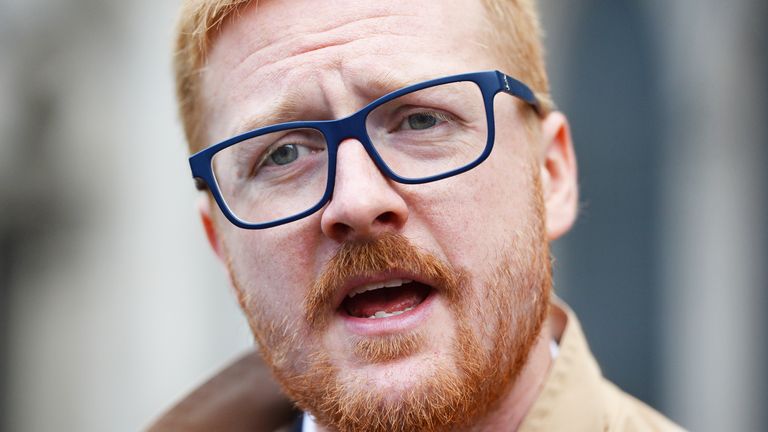 Image: The Labour MP has said he wants to 'apologise unreservedly' for his remarks

Rowling has long been a target of criticism by trans activists who have taken offence at some of her social media posts.

She responded to recent criticism in a 3,600 word blog post, detailing five reasons she felt the need to talk about trans issues, including her interest in "both education and safeguarding" and "freedom of speech".

Explaining her final reason, she wrote: "I've been in the public eye now for over 20 years and have never talked publicly about being a domestic abuse and sexual assault survivor.

"This isn't because I'm ashamed those things happened to me, but because they're traumatic to revisit and remember.

"I'm mentioning these things now not in an attempt to garner sympathy, but out of solidarity with the huge numbers of women who have histories like mine, who've been slurred as bigots for having concerns around single-sex spaces." 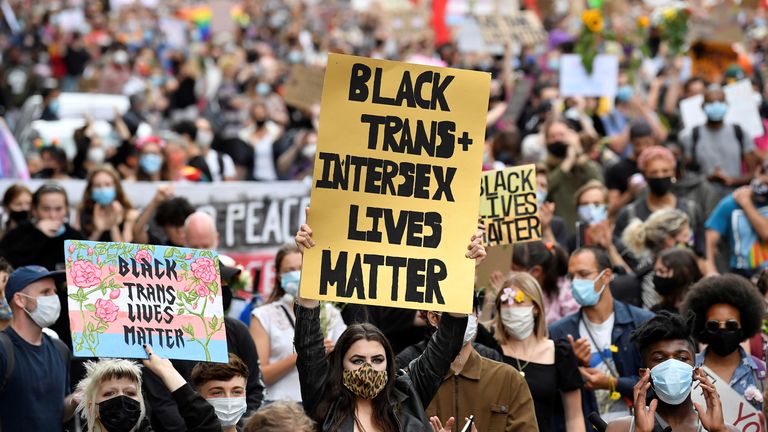 Mr Russell-Moyle picked up on this in his own article on trans rights in the Tribune magazine last week.

He wrote: "We saw people like JK Rowling using her own sexual assault as justification for discriminating against a group of people who were not responsible for it. 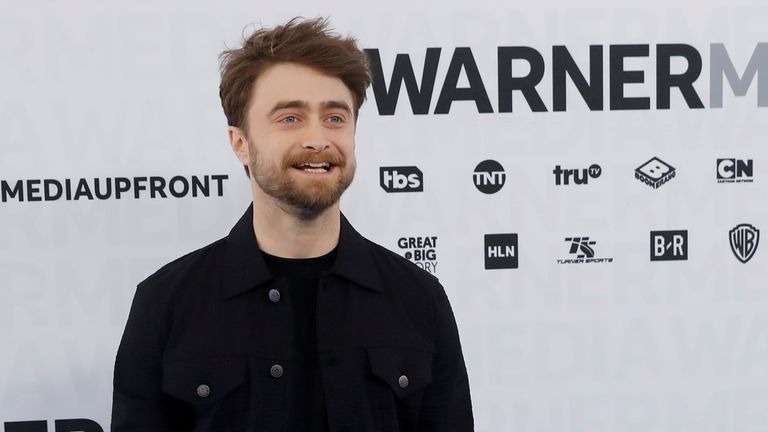 Image: Harry Potter actor Daniel Radcliffe is among those to criticise Rowling

But in the face if criticism by women's campaigners following its publication, Mr Russell-Moyle was forced to U-turn.

"I want to apologise unreservedly about the comments in the article that I wrote last week in Tribune regarding trans rights in which I mention JK Rowling," he tweeted on Sunday morning - the day after London Pride was meant to go ahead.

"JK Rowling's first disclosures of domestic abuse and sexual assault in her recent article on trans issues were heartfelt and must have been hard to say.

"Whilst I may disagree with some of her analysis on trans rights, it was wrong of me to suggest that she used her own dreadful experience in anything other than good faith.

"I have asked Tribune to remove the line in question."

The comment still featured in the original article as of midday on Sunday. 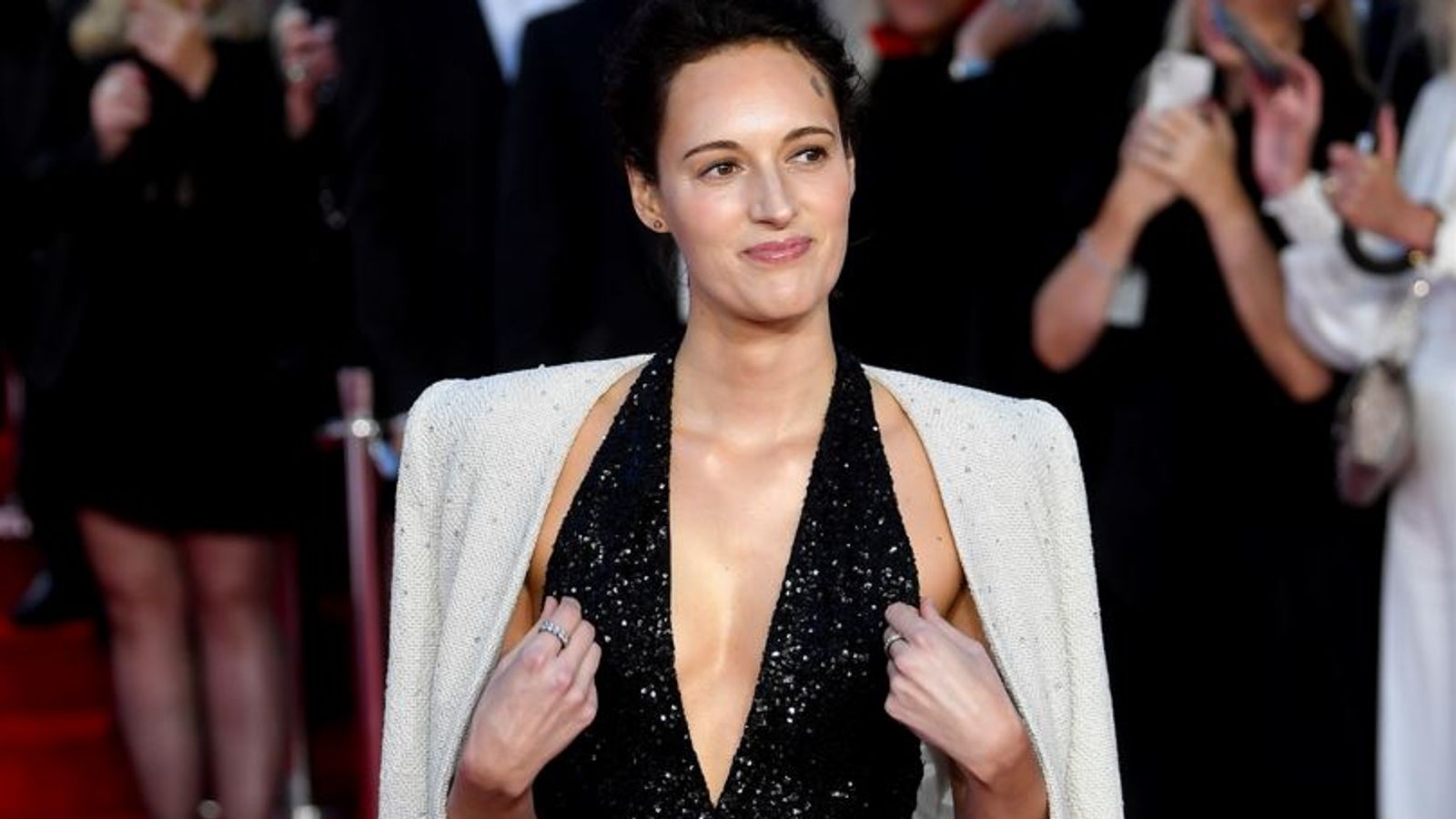 James Bond, Back To The Future and Star Wars memorabilia in £5.5m movie props auction