Aug. 13 (UPI) -- Officials said 100 homes in northern Los Angeles County are under evacuation orders as a fast-moving brush fire that erupted Wednesday afternoon quickly grew to 10,000 acres in a matter of hours.

L.A. County Fire Department said as of 9 p.m. Wednesday the brush fire dubbed Lake Fire had grown to 10,000 acres and was at 0% percent contained.

Mandatory evacuations are in place for west of Lake Hughes Road to Highway 138, covering several housing areas, and for Pine Canyon Road to the Three Points community in northern Sierra Pelona Mountains, as well as for between Lake Hughes Road and Trail Mountain Road, Captain Ron Shaffer of the Palmdale Sheriff's Station said during a Wednesday evening press conference.

Red Cross Los Angeles has established Highland High School in Palmdale as an evacuation point for residents affected by the fire.

"Residents need to stay in their cars," Red Cross said via Twitter.

David Richardson, Jr., chief deputy of emergency operations with the L.A. County Fire Department, told reporters that at least 100 structures were within the evacuation zone but there was no confirmation that any residences had been affected by Lake Fire.

"We may have seen some potential outbuildings that may have been impacted," he said. "We have not received any information regards to any primary residences damaged or lost at this time."

Some 300 firefighters have been deployed to defend structures and maintain the fire's perimeter, he said.

The brush fire was reported just after 3:40 p.m. Wednesday in the area of Pine Canyon and Lake Hughes Road but quickly grew to 100 acres by the time firefighters arrived at the scene, Angeles National Forest Fire Chief Robert Garcia said.

The cause of the fire and its specific point of origin is under investigation.

There have been smaller fires in the area before but much of it hasn't burned since 1968, Garcia said, adding they expect Lake Fire to grow overnight. 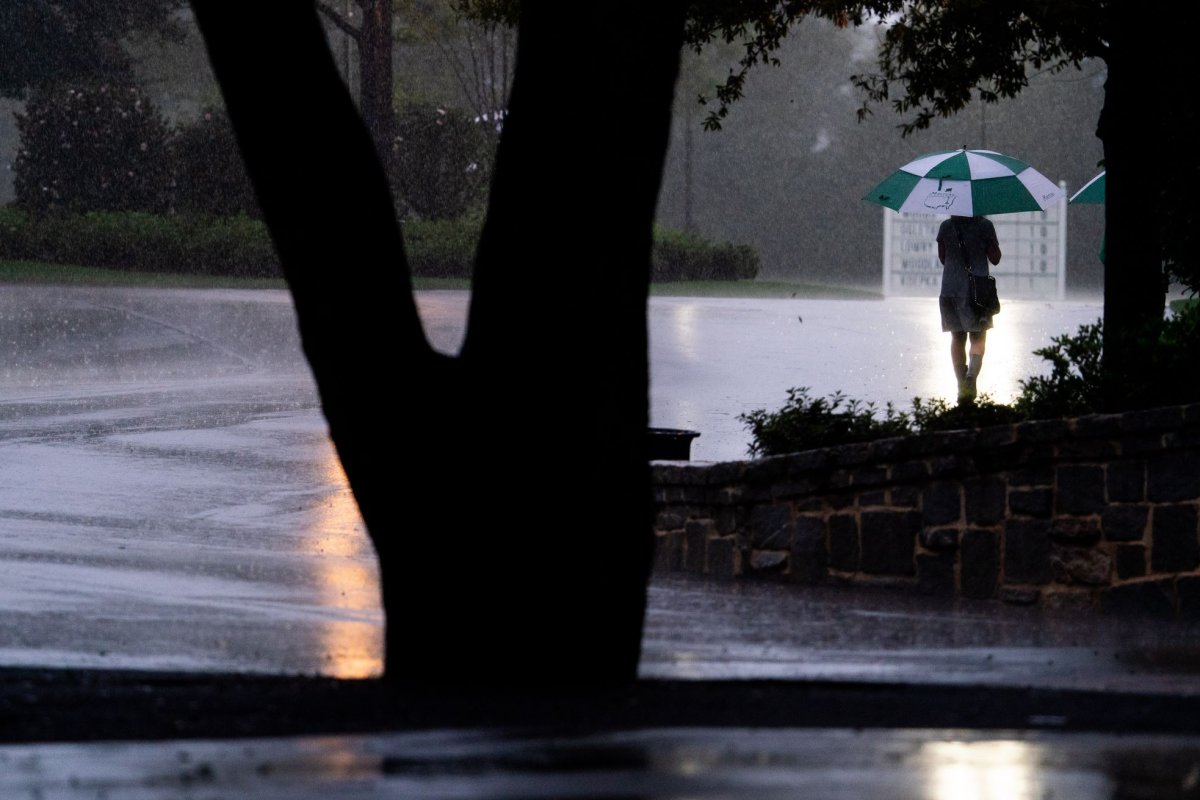