March 23 (UPI) -- Krystal Lee Kenney had her sentence for assisting Patrick Frazee in covering up the killing of his fiancee, Kelsey Berreth, shortened to 18 months on Tuesday.

The Colorado Court of Appeals ruled the Teller County District Court "erroneously sentenced Kenney outside the presumptive maximum term" when she was sentenced to three years in prison, as "aggravating circumstances" could not be applied.

Kenney received the three-year sentence in January 2020 after reaching a deal that allowed her to plead guilty to a single count of felony evidence tampering in exchange for agreeing to testify against Frazee.

The appeals court stated that the maximum presumptive sentence for the charge of evidence tampering is 18 months in the Department of Corrections and noted that at the time of her plea agreement she acknowledged the sentence would be in the range of one year to 18 months.

Kenney has served 14 months of the new sentence, as Tuesday's ruling also indicated it would maintain the same start date as the previous sentence.

During a hearing Tuesday, Judge Scott Sells, who handed down the original sentence, said he would follow through with the new sentence despite disputing the appeals court's ruling.

"The court of appeals described the findings I made regarding your involvement when I imposed an aggravated sentence as 'disconcerting,'" Sells said. "I strongly disagree with their description of your involvement as 'disconcerting.' I find again, as I did at your original sentencing, that your actions were cold, calculating, cruel and devoid of any compassion of human life."

Lee, who was romantically involved with Frazee, said he called her to clean up Berreth's apartment after he beat her to death with a baseball bat on Thanksgiving day and directed her to bring Berreth's cellphone to Idaho to make it appear as though she had left the state.

She later showed authorities several locations where she intentionally left blood spatter to lead them to evidence and showed them where Frazee said he buried Berreth's body.

Frazee was found guilty in the case and sentenced to life in prison. 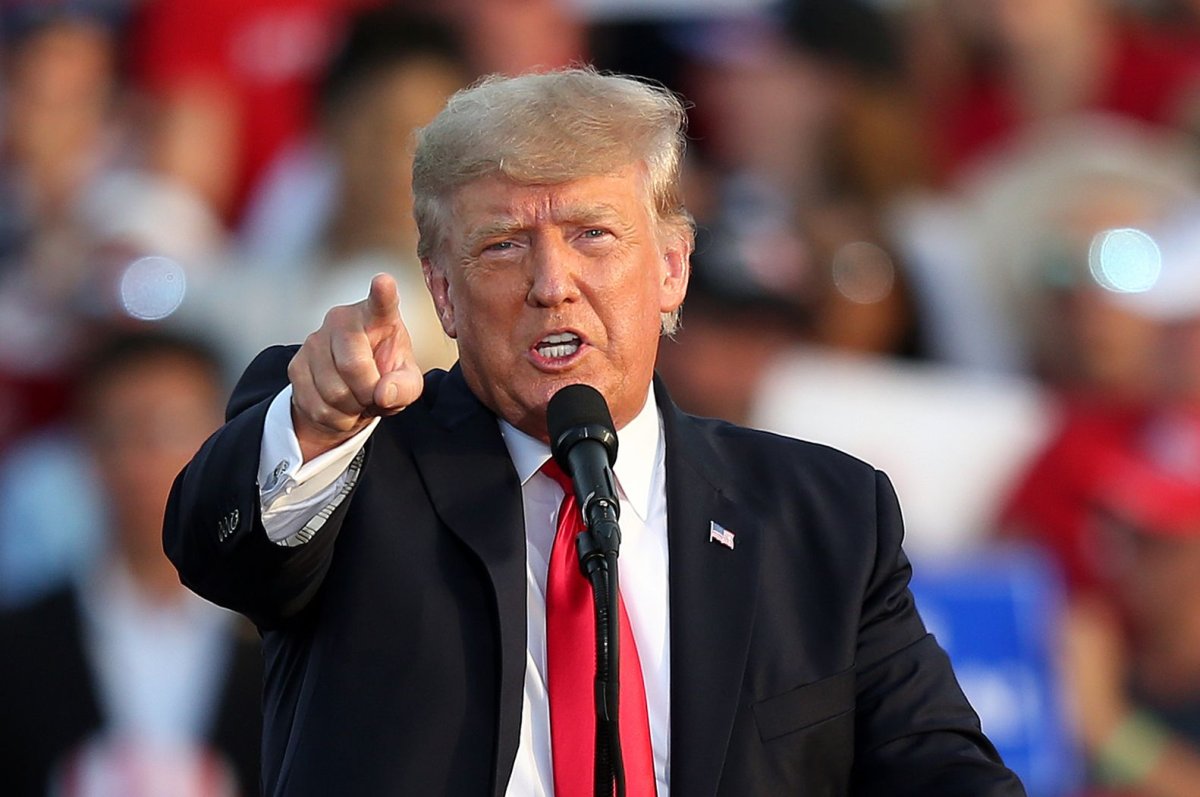