Kingdom strongly condemns bombing of a mosque in Kabul

The Ministry of Foreign Affairs expressed Saudi Arabia’s utter condemnation and denunciation of the bomb blasts at a mosque in the Afghan capital of Kabul, which has resulted in deaths and injuries.

The Ministry offered its condolences to the families of the victims and to the government and people of Afghanistan, while wishing a speedy recovery to the wounded, and hoping that security and stability prevail throughout Afghanistan,

The Ministry reaffirmed Kingdom’s rejection to all forms of violence, extremism and terrorism.

The OIC General Secretariat too strongly condemned the bombing of a mosque in Kabul. The Secretariat offered its condolences to the families of the victims, government and people of Afghanistan, expressing its wishes for the speedy recovery of the injured.

The Secretariat renewed its support for Afghanistan, and its firm position of rejecting extremism and terrorism in all forms. 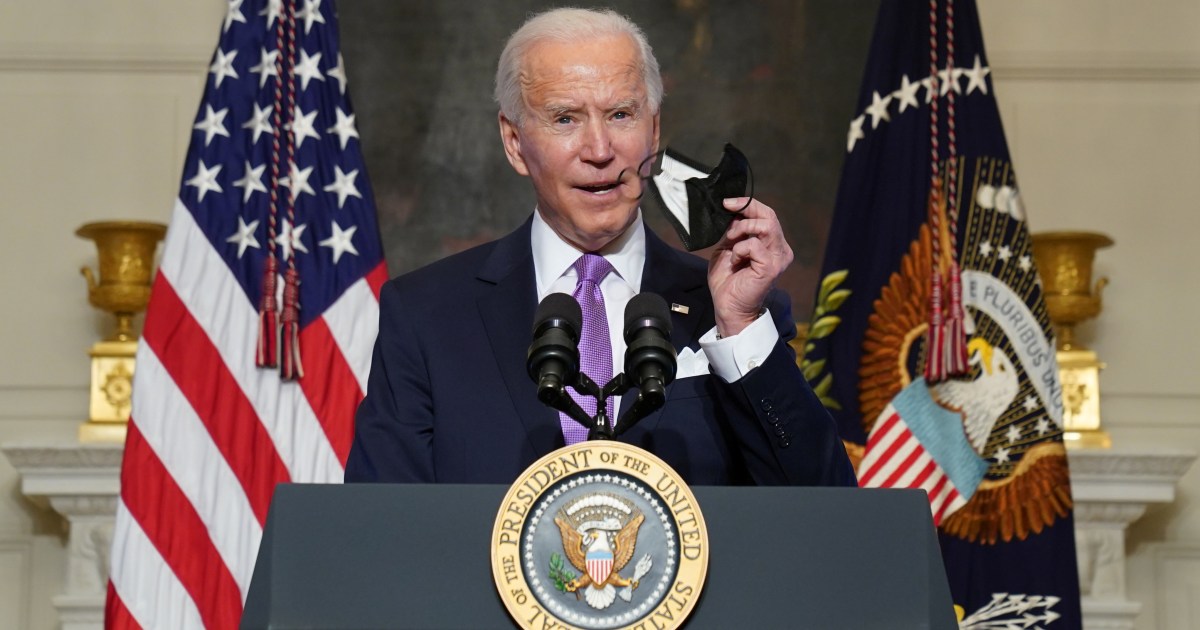 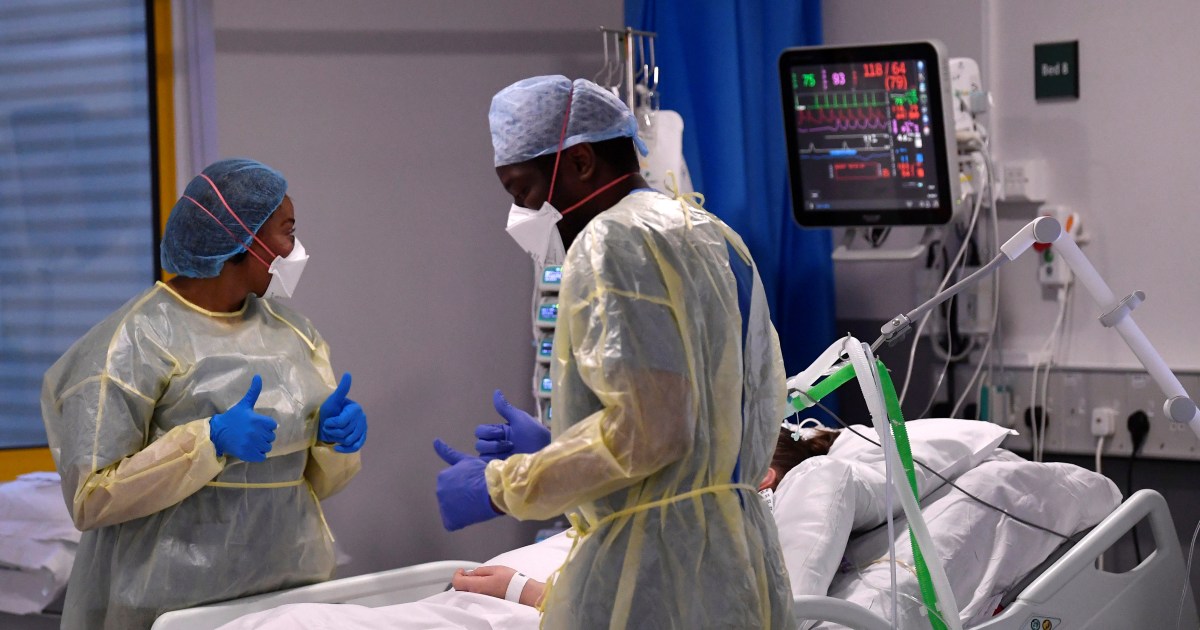 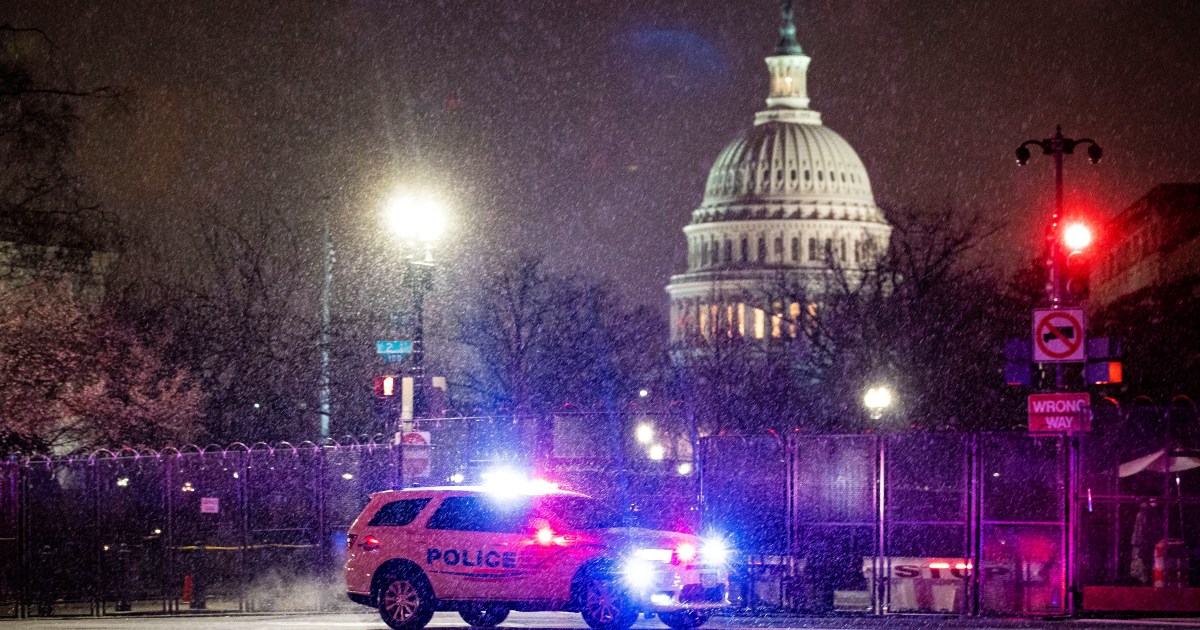 US Capitol Police chief apologises for failures in January 6 riot