Custodian of the Two Holy Mosques King Salman bin Abdulaziz Al Saud called for performing Istisqa (rain-seeking) prayers throughout the Kingdom of Saudi Arabia on Thursday, the Royal Court announced in a statement issued on Monday.

“Istisqa prayers is a good imitation to follow the suit of the deeds of Prophet Mohammad (peace be upon him),” the Royal Court said in a statement.

King Salman called on everybody to pray to Allah the Almighty, for repentance, forgiveness and mercy.

Istisqa prayer is a prayer to ask God for rain as the imam prays, with the followers, two rakat during any time except those times in which it is not desirable to pray. 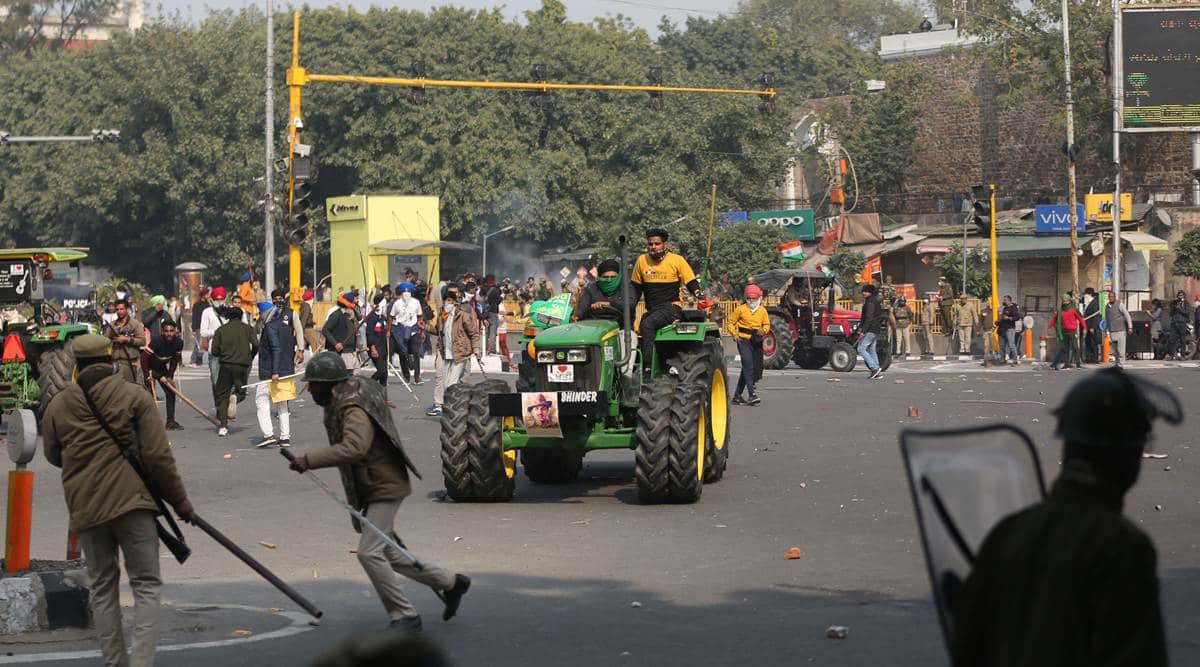