SEOUL: North Korean leader Kim Jong-un addressed an unusual predawn military parade early on Saturday, praising the troops for working hard to respond to natural disasters and to prevent a coronavirus outbreak, state television reported.
The country marked the 75th anniversary of the founding of its ruling Workers' Party with a raft of concerts and festivals, and the ceremony was seen around the region as an event where Kim could deliver messages to domestic and foreign audiences.
State television began broadcasting edited video of the event later on Saturday after a day of silence about the parade, which was held in Pyongyang's recently renovated Kim Il Sung Square.
Officials in Seoul and Washington had said the North might unveil new strategic weapons. Initial footage of the parade showed conventional troops marching in formation and what appeared to be ballistic missiles on vehicles.
The video showed Kim make an appearance as a clock struck midnight. Dressed in a grey suit and tie, he waved to the crowd and accepted flowers from children while surrounded by military officials wearing rows of medals.
Sometimes appearing emotional, Kim thanked the military for working hard to respond to natural disasters and to prevent a coronavirus outbreak.
North Korea has not reported any domestic infections, an assertion that South Korea and the United States have questioned.
Kim said he hopes that North and South Korea will join hands again after the coronavirus crisis is over.
While attendees at other holiday events were shown wearing masks, no one at the parade appeared to be wearing any masks.
Coronavirus measures
The event comes as the isolated country carries out strict measures against the coronavirus.
State media said the curbs have caused delays in some of Kim's key economic and construction projects, already dogged by international sanctions.
"It is an impressively large gathering during a global pandemic, suggesting North Korean authorities are concerned more with political history and national morale than with preventing a Covid-19 superspreader event," said Leif-Eric Easley, who teaches at Ewha Womans University in Seoul.
Earlier in the day, South Korea's Joint Chiefs of Staff said it spotted signs that a parade involving large-scale military equipment and personnel took place in Pyongyang but gave no further details.
"South Korea and US intelligence authorities are closely monitoring developments," it said.
It was the first time that the parade has been held before dawn.
South Korean officials said this week that Kim could use the event as a "low intensity" show of power ahead of the U.S. presidential election on Nov. 3, as denuclearisation talks with Washington have stalled.
For weeks commercial satellite imagery has shown thousands of North Korean soldiers practicing marching, and South Korean officials have said the North could use the parade to unveil a new intercontinental ballistic missile (ICBM), or a new submarine-launched ballistic missile.
Foreign diplomats in Pyongyang have often been invited to observe past celebrations. But the Russian Embassy said on social media that all diplomatic missions have been advised this year to "refrain as much as possible" from travelling in the city, approaching the event venue and taking photos and videos.
The last time North Korea broadcast a military parade live on television was in 2017, when it showed off many large ICBMs amid heightened tension with the United States.
ICBMs were once again paraded in February 2018, but no international media were allowed to observe. Shortly after, Kim began meeting international leaders such as U.S. President Donald Trump, and no large missiles have been displayed since.
In a congratulatory message to Kim for the anniversary, Chinese President Xi Jinping said he intended to "defend, consolidate and develop" ties with North Korea, its state media said on Saturday. 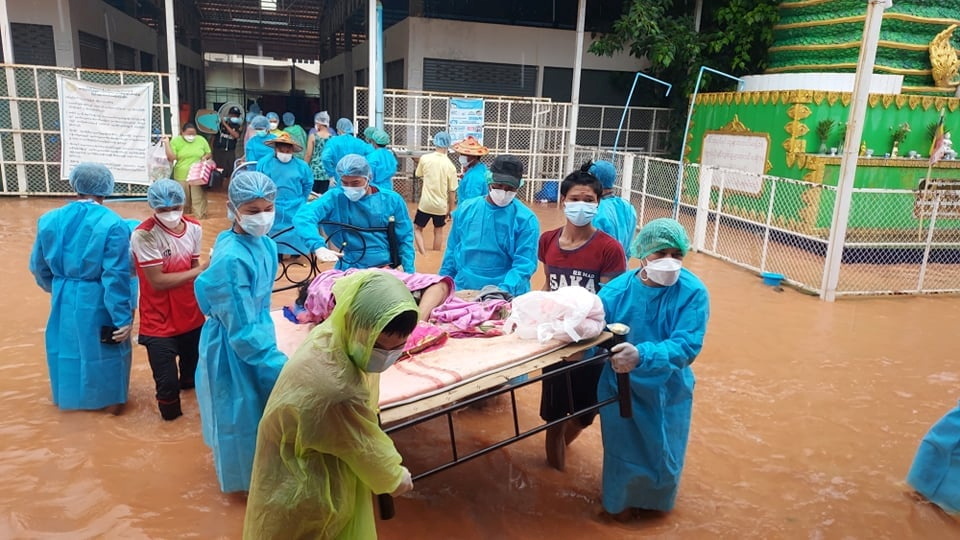 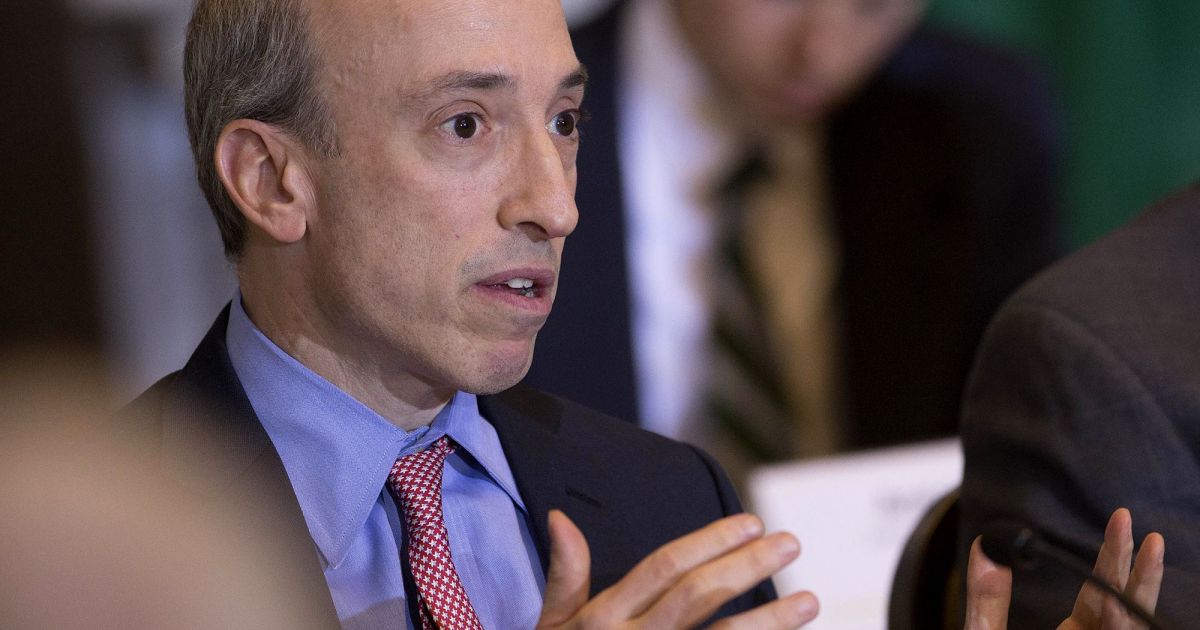