A senior officer said Sachin Vaze has been attached to the Crime Intelligence Unit (CIU) of the Mumbai crime branch. (Representational Photo)

Assistant police inspector Sachin Vaze, reinstated in the Mumbai Police on June 5 after being suspended for his alleged involvement in a January 2003 custodial death case, was Monday transferred from the local arms (LA) branch to the high-profile Mumbai Police crime branch.

Vaze along with three other constables are accused in the custodial death of Khwaja Yunus (27) and are facing trial on charges of murder and destruction of evidence among others. The lawyer representing Yunus’s family has said that he will be appealing his reinstatement in the court soon.

On Monday, a police order was issued transferring five officers, including Vaze, to various posts. Normally, a reinstated officer spends months, if not years, on side postings like the local arms branch, before being assigned a more substantial role.

A senior officer said Vaze has been attached to the Crime Intelligence Unit (CIU) of the Mumbai crime branch. Before his suspension, too, Vaze was in this unit of the crime branch.

CIU, unlike other crime branch units, does not have much direct interaction with the people at large and works more on gathering intelligence and providing it to other units. Two decades ago, the CIU had a more dynamic role than it has now.

Mihir Desai, lawyer of Yunus’s family said, “In the next few days, we will be challenging his (Vaze’s) reinstatement in the (city police) force as a trial against him is still underway.”

Earlier, Yunus’s mother Asiya Begum, based in Parbhani, said that she was apprehensive that the reinstatement of Vaze, the main accused in her son’s custodial death, could adversely affect the case which has already been prolonged for 16 years.

Suspended in 2004, Vaze had given a resignation in 2007 when he was not reinstated. His resignation was, however, not accepted. In 2008, Vaze had also joined the Shiv Sena. His lawyer said he was in the Sena for some time.

Yunus, along with three others, was arrested by Mumbai police under Prevention of Terrorism Act on December 25, 2002, for their alleged role in a bomb blast at Ghatkopar on December 2. On January 6, the last day Yunus was seen alive, his then co-accused had reportedly seen him being stripped and severely assaulted.

Later, the police had claimed that Vaze and three other policemen were taking Yunus to Aurangabad to follow a lead when the vehicle they were travelling in met with an accident and he escaped.

Based on an inquiry by the POTA court, the CID booked Vaze and the three constables — Rajaram Nikam, Rajendra Tiwari and Sunil Desai — on charges of murder.

Yunus’s family had approached various courts seeking to make other policemen accused in the case, who eyewitnesses had said to have seen assault the 27-year-old. The state government did not sanction their prosecution and pleas regarding adding them to stand trial remains pending before the Supreme Court.

Meanwhile, the trial before the Sessions Court went on, albeit with its share of delays, with the first witness deposing on January 17, 2018. The witness named four other policemen who he had seen assault Yunus. Based on this testimony, the then special public prosecutor moved a plea in court to add the four policemen as accused. Within two months, the special public prosecutor, Dhiraj Mirajkar was removed by the state government.

Yunus’s mother had approached the High Court challenging his removal, but the state government has informed the HC that since the petition is pending, it will not appoint another prosecutor to conduct the trial. Since 2018, the trial, therefore, has remained stalled. The petition in HC is yet to be decided upon.

The accused policemen, including Vaze, have also contested the murder charge against them stating that based on the chargesheet filed by the CID there was no evidence to show that they had been involved in assault or murder of Yunus. 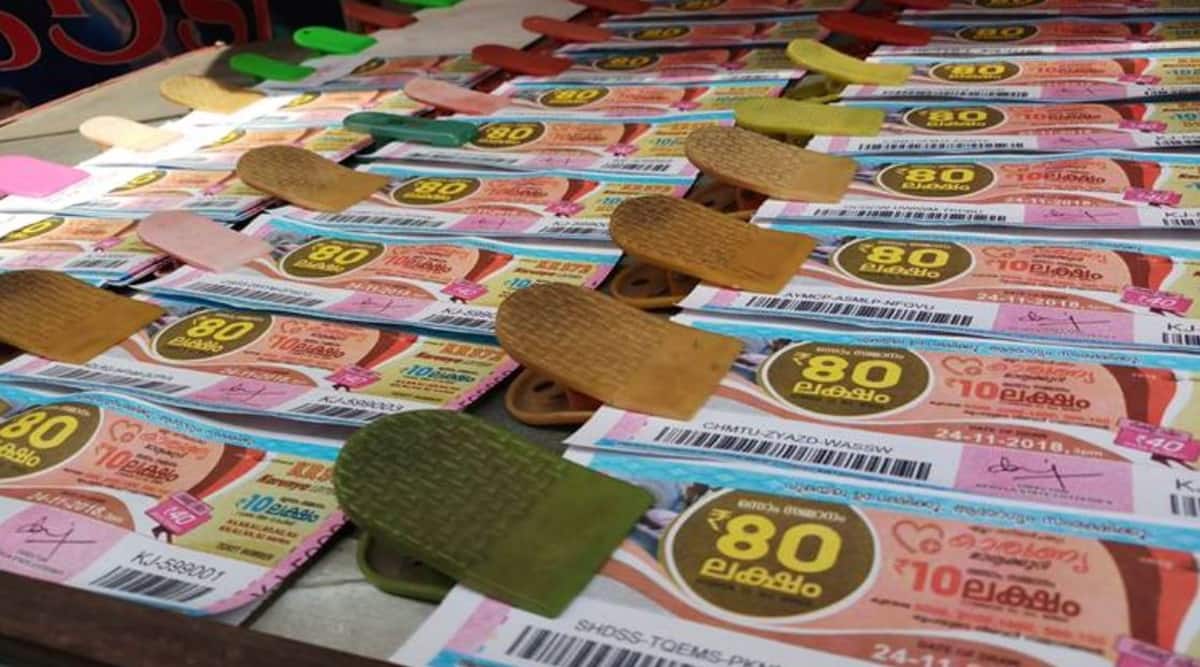