Khashoggi ban: US to impose visa ban on 76 Saudi citizens

The administration of United States President Joe Biden announced a visa ban on Friday targeting 76 Saudi Arabian citizens over the 2018 killing of journalist Jamal Khashoggi and have announced sanctions, but Crown Prince Mohammed bin Salman is not on the sanctions list.

In a statement Friday, US Secretary of State Antony Blinken said “the world was horrified” by Khashoggi’s murder and announced a visa restriction policy named after the prominent Saudi journalist and dissident.

“The Khashoggi Ban allows the State Department to impose visa restrictions on individuals who, acting on behalf of a foreign government, are believed to have been directly engaged in serious, extraterritorial counter-dissident activities, including those that suppress, harass, surveil, threaten or harm journalists or other persons perceived to be dissidents for their work, or who engage in such activities with respect to the families or other close associates of such persons,” Blinken said in the statement.

“As a matter of safety for all within our borders, perpetrators targeting dissidents on behalf of any foreign government should not be permitted to reach American soil,” Blinken added. 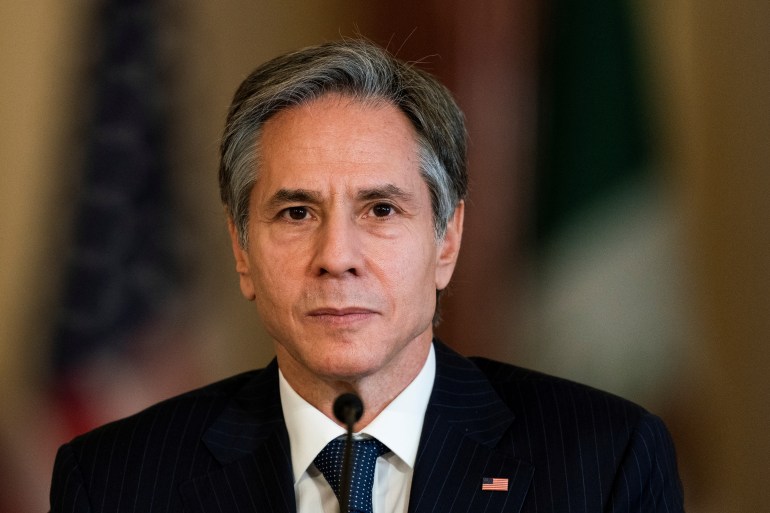 US Secretary of State Antony Blinken said in a statement ‘the world was horrified by the murder of journalist Jamal Khashoggi’ and imposed visa restrictions on Saudis believed to have threatened dissidents abroad [Manuel Balce Ceneta/Pool via Reuters]Blinken said the moves reinforce the world’s condemnation of Khashoggi’s murder and serve to “push back against governments that reach beyond their borders to threaten and attack journalists and perceived dissidents for exercising their fundamental freedoms”.

A senior Biden administration official, speaking on condition of anonymity with the Reuters news agency, said the approach aims to create a new launching-off point for ties with the kingdom without breaking a core relationship in the Middle East. Relations have been severely strained for years by the war in Yemen and the killing inside a Saudi consulate of Khashoggi, a US resident who wrote columns for The Washington Post.

Importantly, the decisions appear designed to preserve a working relationship with the crown prince, even though US intelligence concluded that he approved the operation to capture or kill Khashoggi.

“The aim is a recalibration [in ties] — not a rupture. That’s because of the important interests that we do share,” the senior Biden administration official said.

The 59-year-old Khashoggi was lured to the Saudi consulate in Istanbul on October 2, 2018, and killed by a team of operatives linked to the crown prince. They then dismembered his body. His remains have never been found.

The US Department of the Treasury has placed sanctions on the former deputy Saudi intelligence chief, Ahmed al-Asiri, and on the Saudi Royal Guard’s rapid intervention force, known as the “Tiger Squad” or Firqat el-Nemr, the department said in a statement.

The rapid intervention force, or RIF, was singled out in the declassified US intelligence report for its role in Khashoggi’s killing. The force “exists to defend the Crown Prince, answers only to him, and had directly participated in earlier dissident suppression operations in the Kingdom and abroad”, the report said.

The visa ban will also be selectively applied to family members, officials said.

“Folks from Saudi Arabia will be in this first tranche. But then it’s really a new global tool,” a second US official told Reuters.

Additionally, the US Department of State will start documenting in its annual human rights report on programmes by Saudi Arabia and other countries that monitor, harass or target dissidents and journalists.

Riyadh eventually admitted that Khashoggi was killed in a “rogue” extradition operation gone wrong, but it denied any involvement by the crown prince. Five men given the death penalty for the murder had their sentences commuted to 20 years in prison after being forgiven by Khashoggi’s family.

Biden administration officials say the decisions on sanctions and visa bans will send a clear message about how the US wants to see the future US-Saudi relationship.

It will also still allow the US to preserve a working relationship with the crown prince, the country’s 35-year-old de facto ruler.

US Secretary of Defense Lloyd Austin has already held talks with him.

Asked about any debate about applying sanctions against the crown prince, the first US official said that the US has not generally applied sanctions “on the highest leadership of countries”.

“We really [came to] the unanimous conclusion that there’s just other, more effective means to dealing with these issues going forward,” the official said.

Biden earlier this month declared a halt to US support for a Saudi Arabia-led military campaign in Yemen, demanding that the more than six-year war, widely seen as a proxy conflict between Saudi Arabia and Iran, had to end. 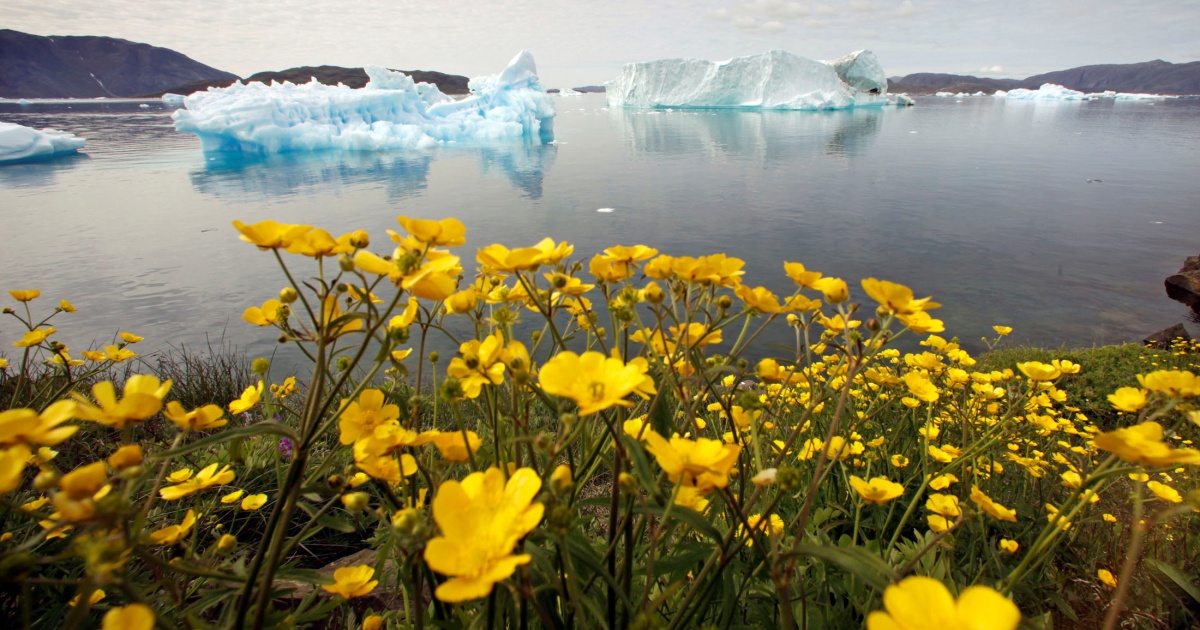 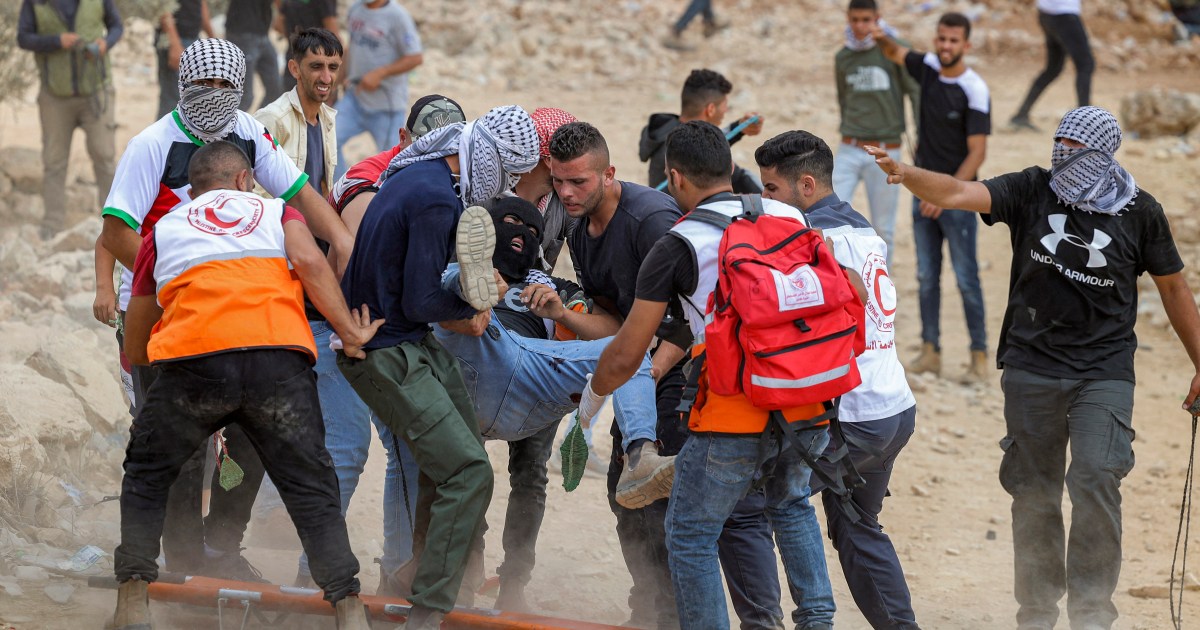 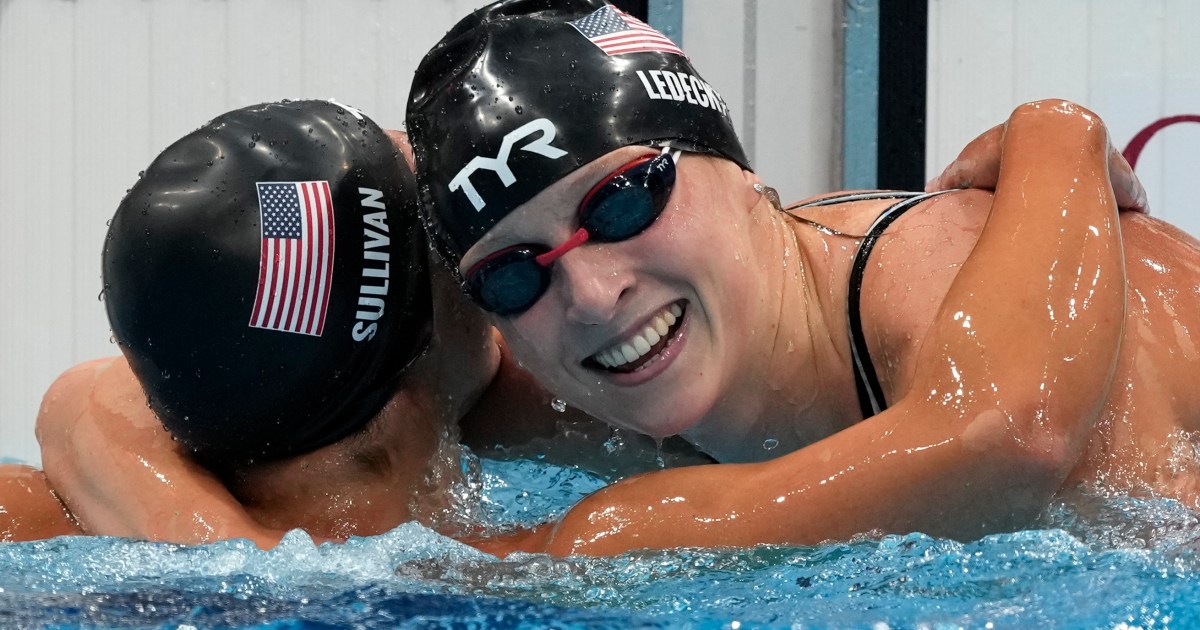