A Lebanese-American businessman who was a key witness in special counsel Robert Mueller's report on Russian interference in the 2016 United States presidential election - a businessman who also helped broker the release of American hostages - was sentenced Friday to 10 years in prison sentence on child sex charges.

George Nader pleaded guilty in January to bringing a 14-year-old boy from the Czech Republic to the US 20 years ago to engage in sexual activity. He also acknowledged possessing child pornography.

Nader's name appears more than 100 times in the Mueller report. It details Nader's efforts to serve as liaison between Russians and members of President Donald Trump's transition team. 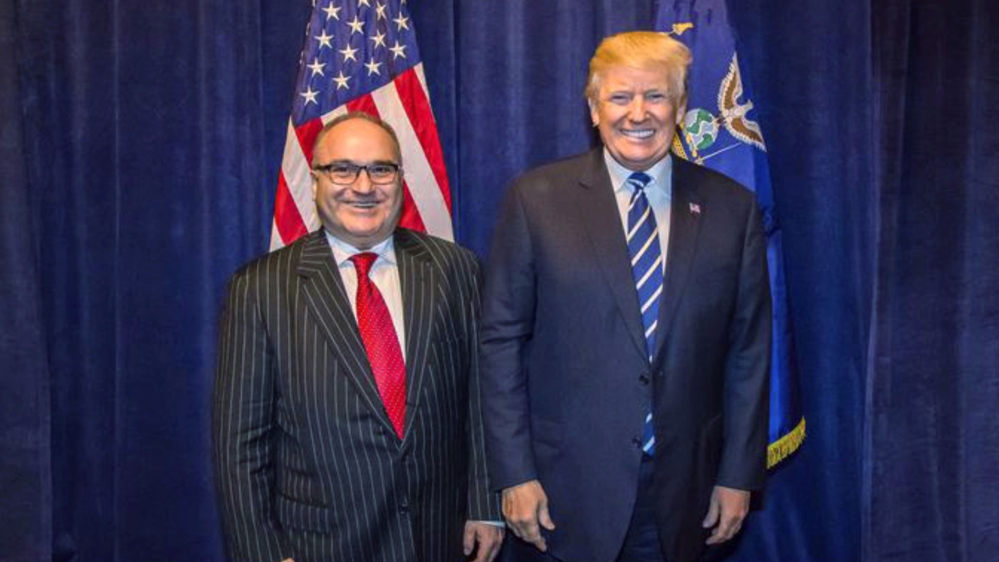 In the 1990s, Nader served as a broker to facilitate the release of American hostages held in the Middle East.

The convictions carried a 10-year mandatory minimum. The judge could have imposed a longer term, though prosecutors also recommended a 10-year sentence.

Nader also agreed to pay $150,000 in restitution to the Czech boy he abused, who is now an adult and who testified at Friday's sentencing hearing in US District Court in Alexandria, Virginia by phone.

"George destroyed practically my entire life, and I am trying to put it back together piece by piece," he said through a translator.

Nader's interest in children and his status as a behind-the-scenes power player both extend back decades. And there's at least some indication that the latter shielded him from the consequences of the former.

Almost 30 years ago, Nader was caught by customs officials transporting two films, hidden in candy tins, of minor boys into the US. He received a six-month sentence, a term that prosecutors in the current case acknowledge is "far below what would be expected of such a crime today".

In 1991, as he awaited sentencing, his case was twice delayed so he could continue his work on hostage negotiations. Court records cited by his current defense lawyers indicate that British hostage Jon McCarthy and American hostage Edward Tracy were released in July of that year - and that Nader played an outsized role in securing the release. Participants in the negotiations wrote letters to the judge on Nader's behalf.

Later, in 2003, Nader was sentenced to a one-year prison term in the Czech Republic after being convicted there on 10 counts of sexually abusing minors.

Prosecutors say the abused boys were largely child prostitutes. The 14-year-old boy brought to the US also alleged he was victimised by Nader in the Czech case, though Nader's lawyers say he wasn't convicted there. The two sides dispute the extent of abuse inflicted on the boy in the US, but Nader has admitted to one sex act.

Nader "used his contacts and his wealth to accomplish" bringing the Czech boy into the US, prosecutor Jay Prabhu wrote.

The current case against Nader began in 2018, when images were found on his phone after it was confiscated under a search warrant connected to the Mueller probe. 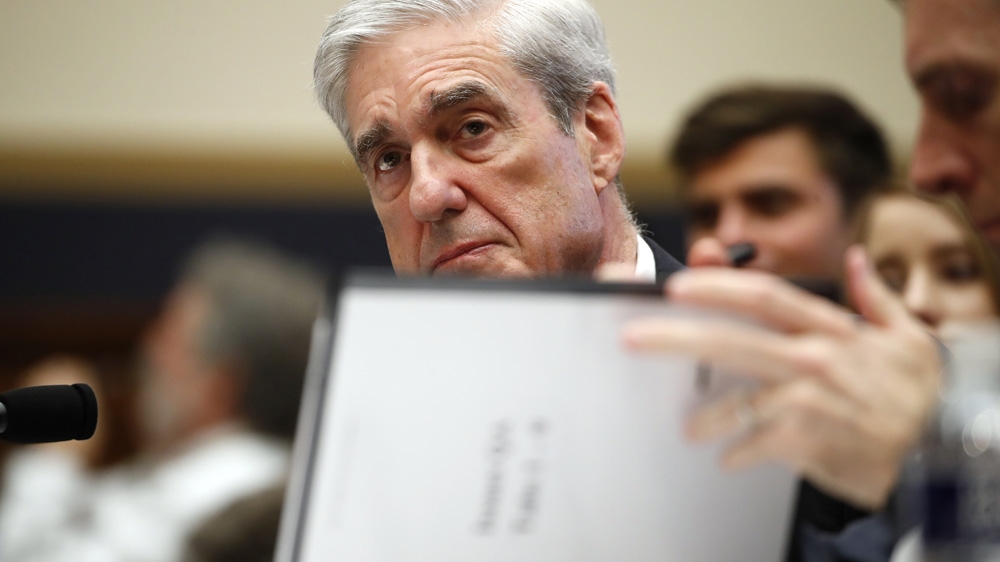 The images found in Nader's phones at Dulles International Airport ended up not being the basis for the child-pornography conviction. Instead, prosecutors relied on images and videos Nader received via email in 2012 that in some cases involved sadistic depictions of infants or toddlers.

Even though it had no bearing on the sentence Nader received, defence lawyers and prosecutors continued to argue at Friday's sentencing hearing as to whether the images found on the phone were child pornography.

Nader's attorney, Jonathan Jeffress, acknowledged that the photos showed naked children and were obscene, but said they amounted to "dirty jokes" and that Nader had put his struggles with child pornography behind him in 2012.

Prosecutors say the images included clear depictions of child pornography and bestiality and show that Nader is a lifelong recidivist.

Parts of the sentencing papers detailing Nader's testimony to the special counsel remain blacked out.
Nader, for his part, apologised for his actions at Friday's hearing.

"I have listened to what's been said about me," he said. "I can say I am sincerely, deeply sorry for the suffering I have caused." 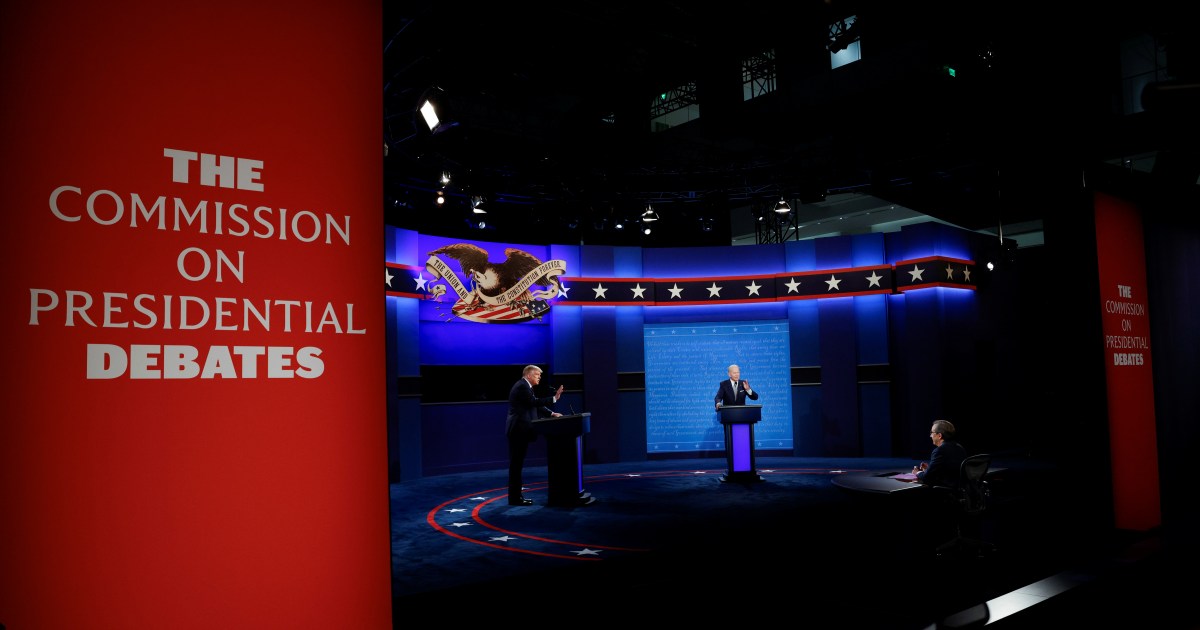