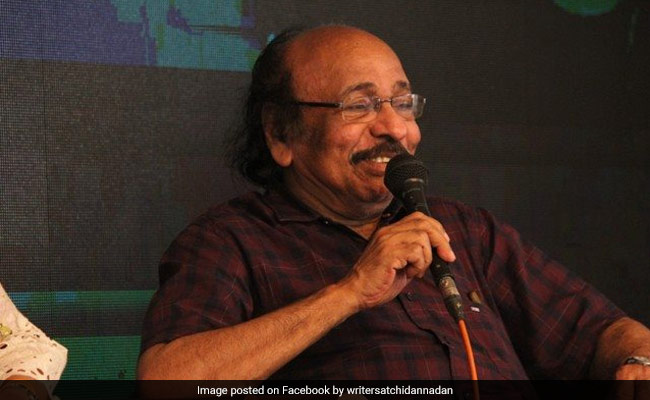 K Satchidanandan said the "satirical video" was sent to him as a WhatsApp forward.

A Kerala-based poet has alleged that he was blocked by Facebook for 24 hours for posting a video on the Bharatiya Janata Party's loss in the recently-concluded Assembly elections in the state. The "satirical video", K Satchidanandan said, was sent to him as a WhatsApp forward after which he shared on the social media platform. The BJP has denied any role in the incident.

"I was barred from posting or commenting on Facebook because I posted a widely shared video - a satire on BJP's defeat in Kerala.  The clipping is from a movie where Hitler is addressing his soldiers after defeat, and the Malayalam commentary in it was about Amit Shah and senior BJP leaders speaking to party workers in Kerala after defeat. The post was a satire, it was critical but was not abusive of anyone," Mr Satchidanandan told NDTV.

The poet claimed that he had previously received a warning from Facebook when he had put out a post against Prime Minister Narendra Modi.

"I also received a warning from Facebook earlier on April 21 when I had put up a post against PM Modi demanding his resignation. There is a conspiracy between the government and Facebook. Because India is a big consumer. And BJP has a massive IT cell, they must be watching us - people who are known or have influence on people," he said.

"This is clearly suppression of freedom of speech. Social Media should be allowing their space to express our protest or frustrations. This is becoming very tyrannical," he added.

The BJP has denied playing any role in the incident. "BJP at the state or Centre has nothing to do with the poet's post that has been deleted or the action against him by the Facebook.  All this is for Facebook to explain," NDA State Convenor PK Krishnadas said.

"In solidarity with Satchidanandan leading contemporary Malayalam poet and former secretary of National Sahitya Academy, whose Facebook account has been closed for posting a video on PM Modi in relation to BJP defeat in recent Kerala election .A most deplorable act .#Facebook," Mr Issac tweeted.

Congress MP Shashi Tharoor also expressed solidarity with Mr Satchidanandan whom he addressed as one of state's "greatest living poets". "We must not allow censorship into our politics," he said.

Deplorable that @Facebook has suspended the account of one of Kerala's greatest living poets, @Satchida (K. Satchidanandan, former Secy of the SahityaAkademi), for posting a video about BJP's defeat in the Kerala Assembly elections. We must not allow censorship into our politics!

Scripting history, the LDF retained power in Kerala, bucking the over four decade-long trend of oscillating between Communist and Congress-led fronts alternately.

LDF won 99 of the total 140 seats, while the opposition UDF had to settle for the remaining 41 and BJP drew a blank. 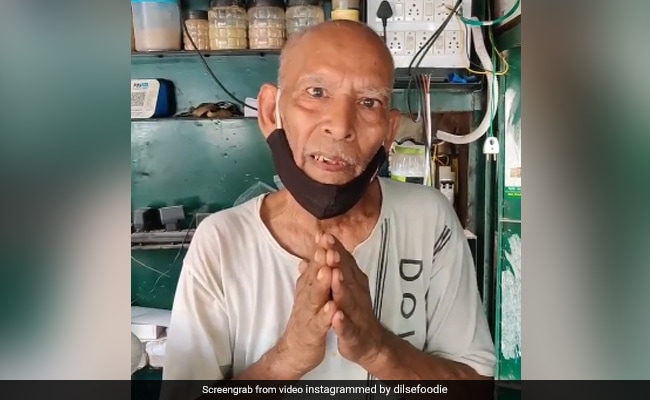 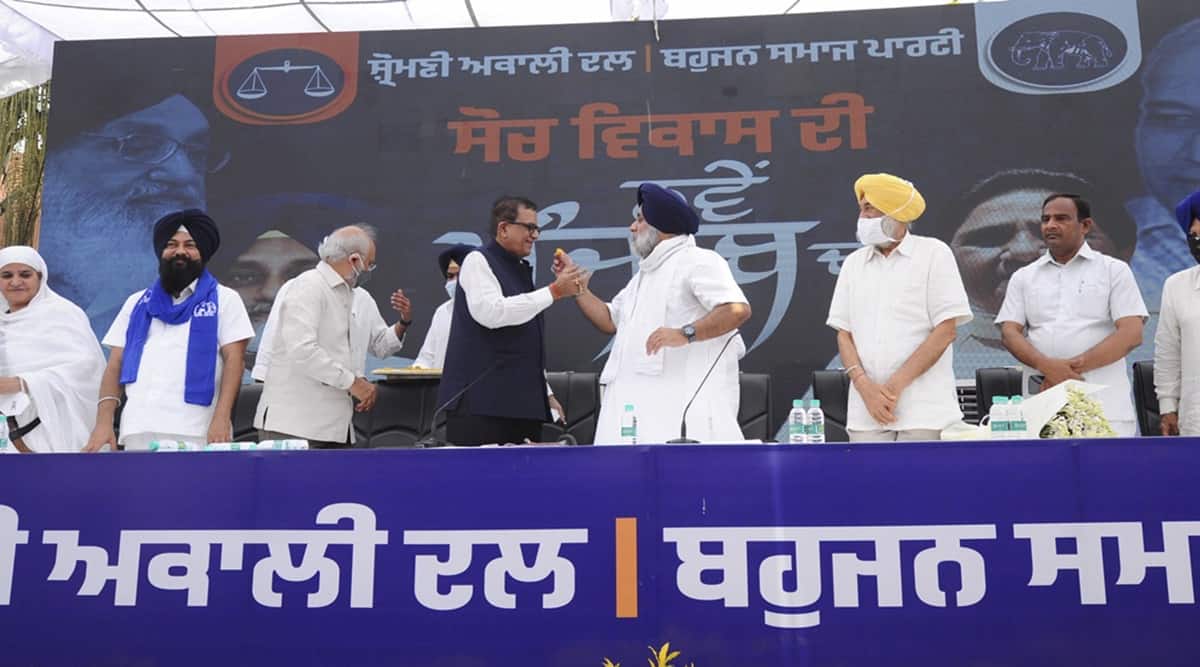 Punjab: In alliance with SAD, BSP set to make it life tough for political rivals in Doaba