Police in Kenya have reportedly been involved in the killing of 15 people since the government imposed in March a dusk-to-dawn curfew as part of a series of sweeping measures to combat the spread of novel coronavirus.

The Independent Policing Oversight Body (IPOA) said in a statement seen by AFP news agency on Friday that it had received 87 complaints against police since the curfew and heightened security measures were rolled out on March 27.

"After preliminary investigations, 15 deaths and 31 incidents where victims sustained injuries have directly been linked to actions of police officers during the curfew enforcement," the policing oversight body said.

The IPOA statement was released earlier this week as the United States was gripped by anger over police brutality and racism following the killing of another Black man, George Floyd, at the hands of white officers.

In April, Human Right Watch (HRW) accused the police of imposing the curfew in a "chaotic and violent manner from the start", sometimes whipping, kicking and tear-gassing people to force them off the streets.

It described the case of 13-year-old Yassin Hussein Moyo who died in the capital, Nairobi, on March 31 after being shot while standing on his balcony as police forced people into their homes on the street below.

In others, a tomato seller died in western Kakamega after being hit by a tear gas canister, while four men were beaten to death in different parts of the country.

"It is shocking that people are losing their lives and livelihoods while supposedly being protected from infection," Otsieno Namwaya, HRW's senior Africa researcher, said at the time.

In a February report detailing the killing of at least eight people in Nairobi's low-income neighbourhoods, HRW said police "continue to kill crime suspects and protesters in cold blood despite persistent calls to end the killings and the use of excessive force".

Interior Minister Fred Matiangi on Friday criticised police excesses, but "took exception to painting the entire service with the same brush", his office said in a statement.

"We have challenges in our law enforcement, and we must all rise and start dealing with them collectively instead of creating a stigma around the police," Matiangi said.

According to the statement, the country's chief prosecutor Noordin Haji has formed a specialised unit to speedily handle cases of police violence, and is currently working on 171 cases of such brutality, 81 of which are in court.

On Thursday, the IPOA announced six police officers would be arrested and prosecuted, one for the killing of Moyo, another for shooting dead a secondary school teacher while responding to a burglary at a market in western Siaya, and four others for seriously assaulting a man during an arrest.

In early April, President Uhuru Kenyatta apologised for the violence following the enforcement of the curfew.

"I want to apologise to all Kenyans for ... some excesses that were conducted," he said at the time. "But I want to assure you that if we work together, if we all understand that this problem needs all of us, and if we pull in the same direction, we will overcome."

To date, Kenya has confirmed 2,474 coronavirus cases and 79 related deaths. 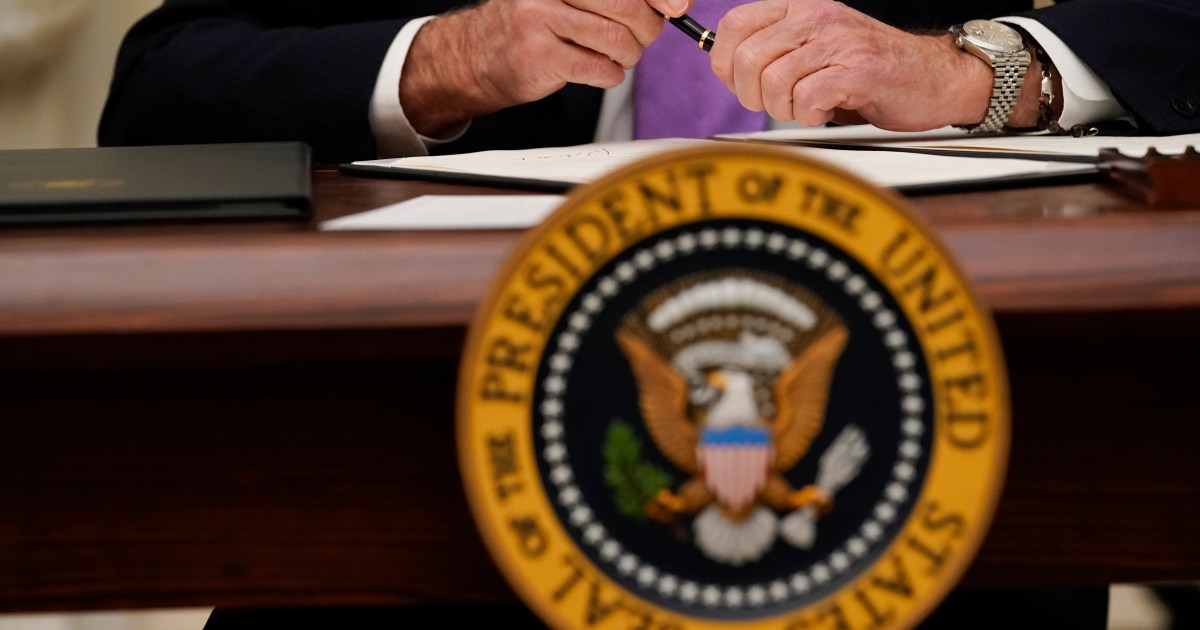 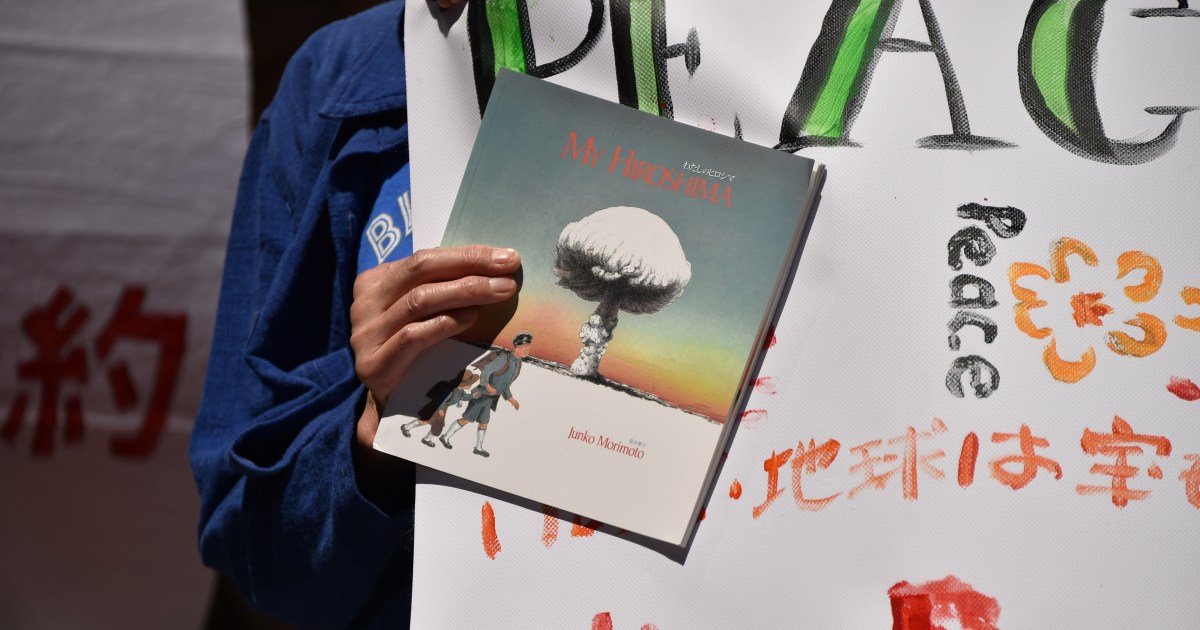 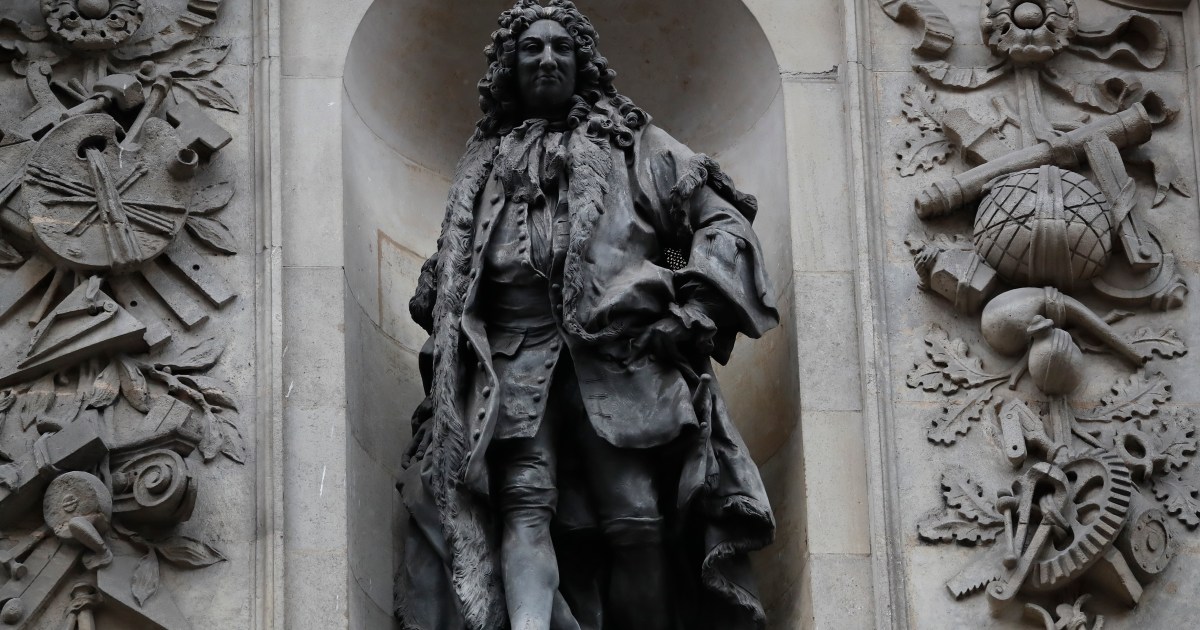 London to remove two statues over links to slave trade