Last night in Chrome Hearts’s West Hollywood Factory, Jesse Jo Stark (Chrome Hearts Artistic Director, singer, and grunge-loving cool girl) hosted a sushi dinner by Nobu to celebrate the release of the label’s boot offering, dubbed Sugar Jones. Because Stark’s list of iconic friends is a long one, Sugar Jones is what Stark’s godmother Cher used to call her, making it was the perfect name for the slick boots which originally debuted in 2019.

Many of Stark's famous friends turned out to support: Kendall Jenner, Drake, Megan Fox, Machine Gun Kelly, Orville Peck, Luka Sabbat, Yungblud, Liza Owen, and Luke Gilford. Per the atmospheric party photos, most everyone was bedecked in Chrome Hearts (read: leather and fleur-de-lys), we counted three guests in cowboy hats, and smiling seems to be on its way out. The scene was positively punk.

Towards the end of the night, Stark took the mic to deliver a performance because no one encapsulates the Chrome Hearts vibe quite like Ms. Stark. 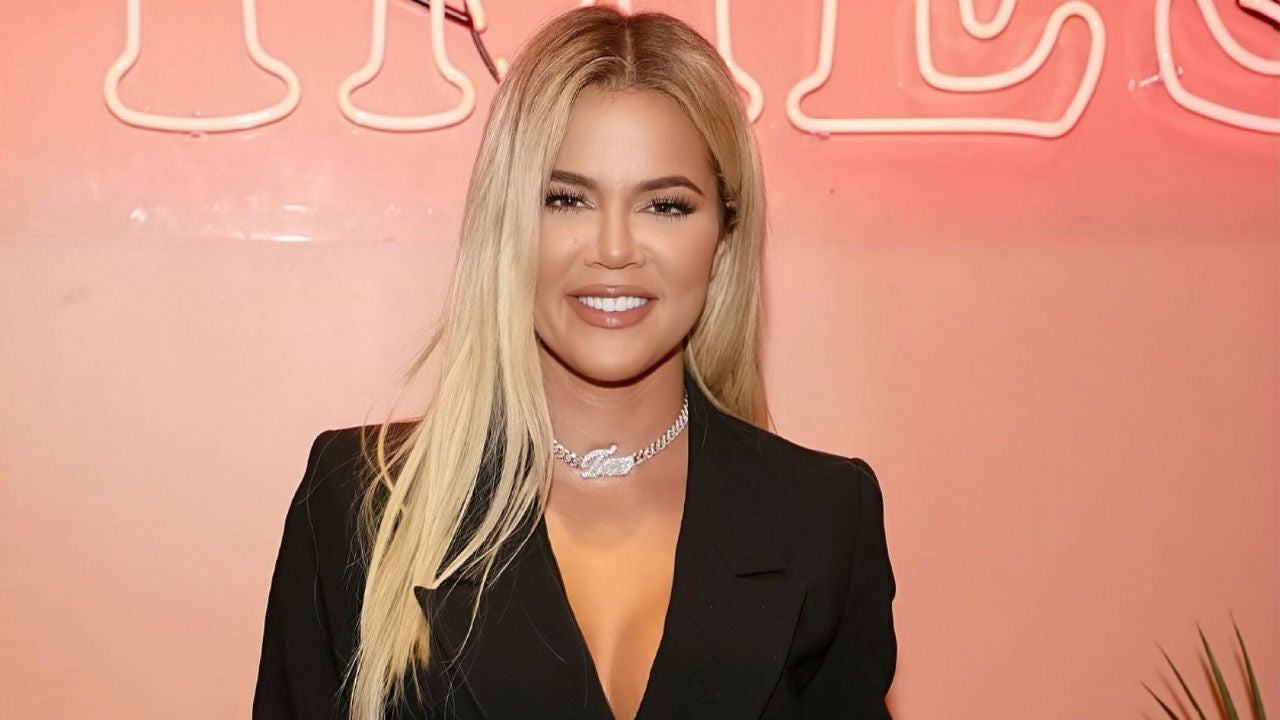