Ajay Pandita alias Bharti, a 40-year-old Kashmiri Pandit sarpanch in south Kashmir’s Anantnag, was shot dead by terrorists on Monday evening. Ajay Pandita, sarpanch of Lukbawan village in Larkipora, was attacked at his orchard at around 6 pm, police said.

Bharti, who was affiliated with the Congress, was taken to a hospital but did not survive, police said.

Locals said the family of the sarpanch had migrated from south Kashmir in early 1990s but returned around two years back. He successfully contested the panchayat polls.

The police and army have launched a search operation to track down the terrorists who killed the sarpanch.

Today at about 1800hrs some unknown #terrorists fired upon one #Congress Sarpanch identified as Ajay Pandit at #Lokbawan #Anantnag who later on #succumbed to his injuries at hospital. #Police is on the spot. Further details shall follow. @JmuKmrPolice

All state political parties have condemned the killing. Later in the evening, Congress leader Rahul Gandhi also condoled the gruesome killing of his party’s grassroots worker

“My condolences to the family and friends of Ajay Pandita, who sacrificed his life for the democratic process in Kashmir. We stand with you in this time of grief. Violence will never win,” Gandhi tweeted.

Congress Sarpanch Ajay Bharti had been pleading for security. Yet BJP Govt denied him security. This when the BJP-RSS miss no opportunity to exploit the Kashmiri Pandit issue. What hypocrites. They are morally responsible for Ajay's death! pic.twitter.com/Vegbjd9DS3

Union minister Jitendra Singh said: “It is a desperate attempt by anti-national elements to defeat the process of grassroots democracy, which is sought to be established in Jammu and Kashmir for the first time at the instance of Prime Minister Narendra Modi”.

“Condolences to the family. Shrinking political space in Kashmir has made party workers all the more vulnerable. They are stuck between punitive actions of a vindictive government & militants on the other end,” she tweeted. 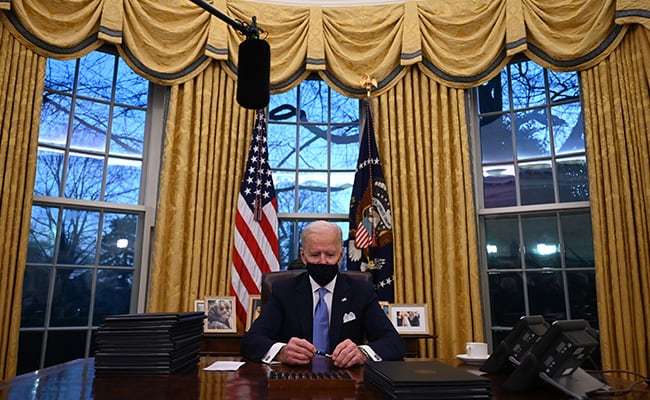