Kashmir Police on Sunday said they killed the man who had shot three members of a family, all linked to the BJP, in July last year. The encounter took place in north Kashmir’s Bandipora district.

Police said that two militants were killed in the encounter, including the man responsible for the death of a member of the BJP state executive committee, late Sheikh Waseem Bari, his father late Sheikh Bashir Ahmad and brother late Sheikh Umar. The attack had happened right outside the Bandipore Police Station when the three were at the family shop running out of their home.

The high-profile killings in a fortified zone had come as a shock for the security establishment, especially as Bandipore has been relatively calm in recent years.

Bari had been associated with the BJP for more than four years and was earlier president of the party’s Bandipore district unit. Kashmir IGP Vijay Kumar said the three were shot by some unidentified men. 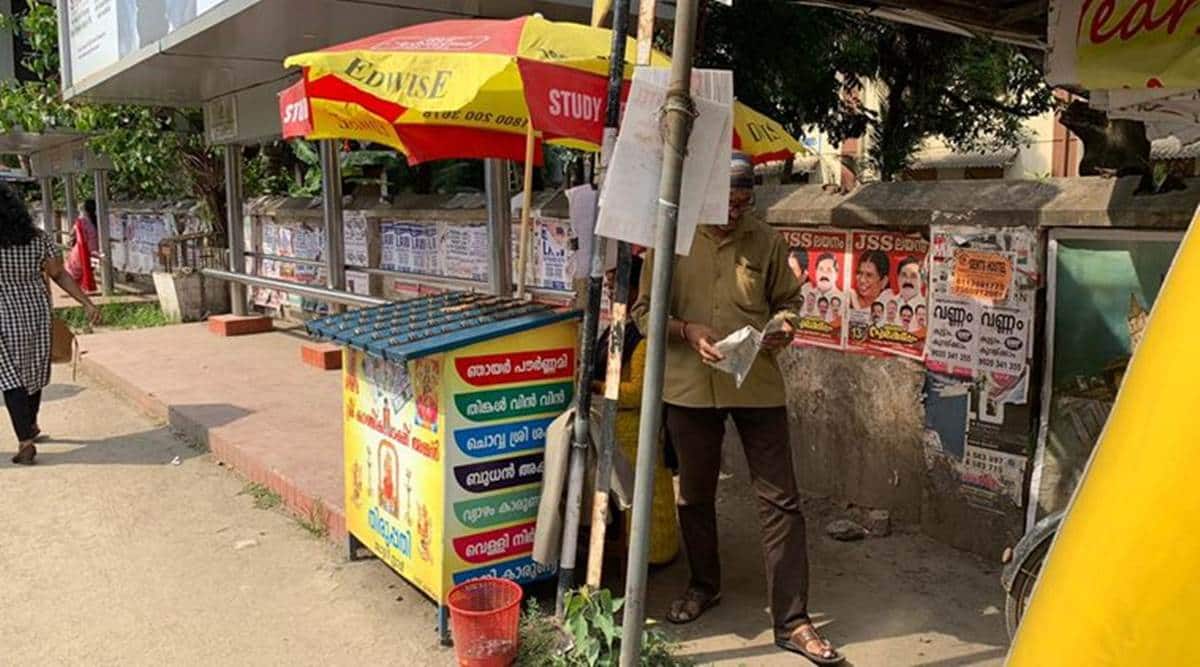