The riots, which killed four, had allegedly been sparked off by a social media post

Twelve accused in the riots that took place in east Bengaluru in August last year were released on default bail today by the Karnataka High Court.

A default bail is given when procedural aspects, such as filing chargesheet within the stipulated period, are not followed.

Several news reports say 115 people have been released. The fact is more than 90 had already been released after filing of the charge sheet because the anti-terror Unlawful Activities (Prevention) Act (UAPA) was not invoked in cases involving them.

In DJ Halli, KJ Halli cases, the government filed more than 70 cases. Out of 70 cases - two cases were given to the National Investigation Agency (NIA), which invoked the anti-terror law in the matter.

"Per law, after 90 days of the investigation, they have to move the application before the trial court seeking further permissions to investigate for another 90 days to file a chargesheet. The NIA had moved an application on November 3, 2020 seeking permission for further investigation. The order was passed the same day.

"So most of the accused - those who were in custody at that point of time - they had challenged that order after moving for default bail before the trial court- because trial court had rejected that bail application on the grounds that the extension order was already passed. So this particular aspect was testified in the High Court and after the argument, the court passed a favourable order,"  Mohammed Tahir, a lawyer on the defence team told NDTV.

The extension order was quashed and those who were in judicial custody at that point of time all got default bail by the order of June 10.

Initially the anti-terror law was slapped against all the accused persons, but after filing the charge sheet, the NIA confined it to only  select persons - those related to Social Democratic Party Of India (SDPI).

"I am hopeful, with this order, many other people will come out... I hope with the help of this order, those remaining 10 people will also come out. After this release, about 28 people will remain inside the jail, those who are involved in the UAPA matters. We have already moved for bail. We hope we will receive some order very soon," Mr Tahir added.

The riots had allegedly been sparked off by a social media post by a relative of a Congress MLA that was considered offensive by many Muslims. Arson and violence took place that left four people dead. 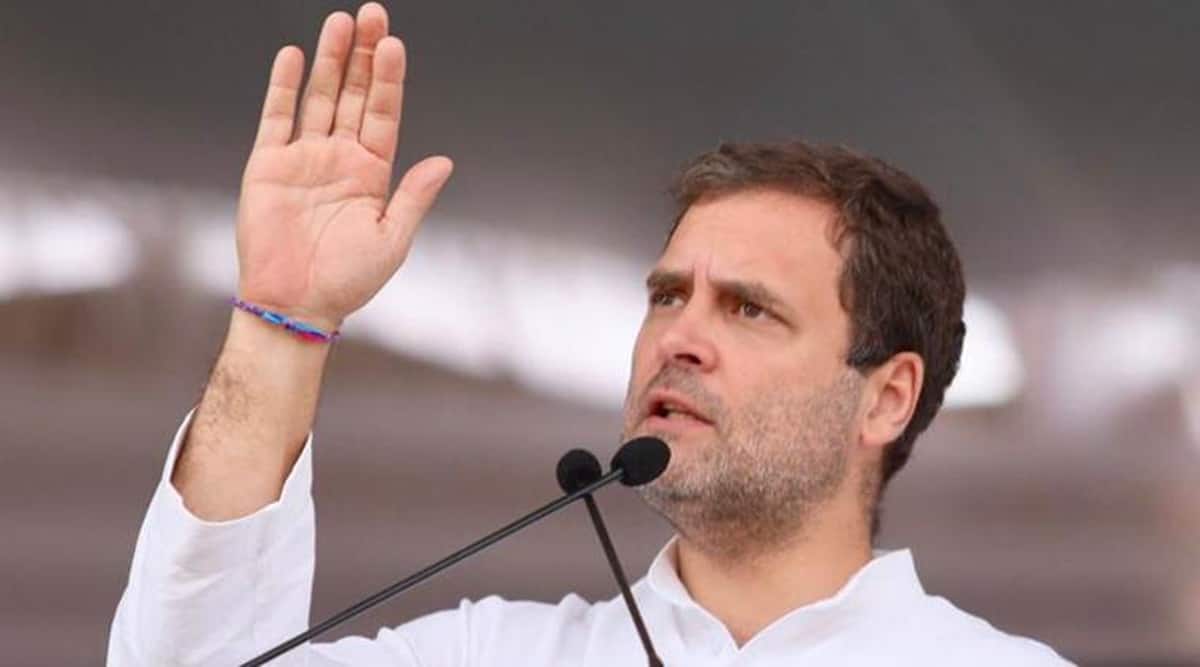