Efforts to ensure justice for victims have failed, Michelle Bachelet says while introducing her report on Sri Lanka to the UN Human Rights Council.

Twelve years after the end of armed conflict in Sri Lanka, domestic efforts to ensure justice for victims have failed, the United Nations High Commissioner for Human Rights Michelle Bachelet said on Wednesday.

Introducing her report on Sri Lanka to the UN Human Rights Council, Bachelet said the effect of the conflict on thousands of survivors from all communities was devastating.

“Despite commitments made in 2015, the current government, like its predecessor, has failed to pursue genuine truth-seeking or accountability processes,” she said.

“The impact on thousands of survivors, from all communities, is devastating. Moreover, the systems, structures, policies and personnel that gave rise to such grave violations in the past remain – and have recently been reinforced.”

The decades-long civil war between the Sri Lankan security forces and the separatist Tamil Tigers ended nearly 12 years ago in 2009.

The war claimed about 100,000 lives, including up to 40,000 Tamil civilians killed by the Sri Lankan forces in the final onslaught, a charge the government denies.

Bachelet said the independence of the judiciary and other accountability bodies has been “deeply eroded” following a recent constitutional amendment and accused the Sri Lankan government of blocking the possibility of genuine progress to end impunity.

“The independence of the judiciary, the Human Rights Commission of Sri Lanka, the National Police Commission and other key bodies has been deeply eroded by the recently adopted 20th Constitutional Amendment,” Bachelet said.

“The growing militarisation of key civilian functions is encroaching on democratic governance. The continued failure to implement comprehensive reforms – or to vet personnel – leaves in place security and military officers who have been implicated in alleged grave crimes and violations.”

She said longstanding, structural and systemic issues persisted in Sri Lanka and warned there were “clear warning signs that past patterns of violations could be repeated”.

A UNHCR report last month said the government of President Gotabaya Rajapaksa has reversed some advances made under previous administrations in protecting human rights in the country.

Surveillance of rights activists and dissidents has increased and a climate of self-censorship has emerged, it said.

Rajapaksa won the 2019 presidential election on a nationalist agenda which included a promise that troops who crushed the Tamil rebels would not be prosecuted.

Rajapaksa was the top defence official when government forces crushed the rebel fighters in a military campaign that ended in May 2009. His brother Mahinda was president then and is currently the prime minister.

On Tuesday, Sri Lanka urged the UN Human Rights Council to reject a forthcoming resolution voicing “serious concern” over the “deteriorating” rights situation in the country.

Foreign Minister Dinesh Gunawardena told the council the resolution was a “political move” and part of an “unprecedented propaganda campaign” against Sri Lanka.

The United Kingdom, Canada, Germany, Malawi, Montenegro and North Macedonia have submitted a draft resolution for consideration by the 47-member council next month. 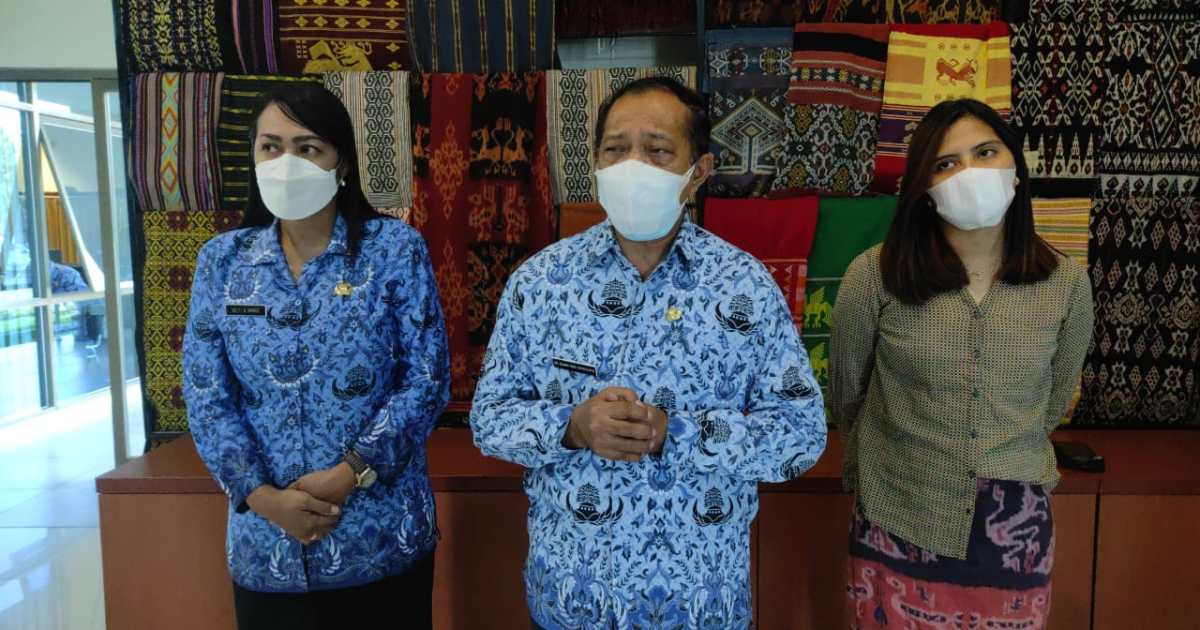 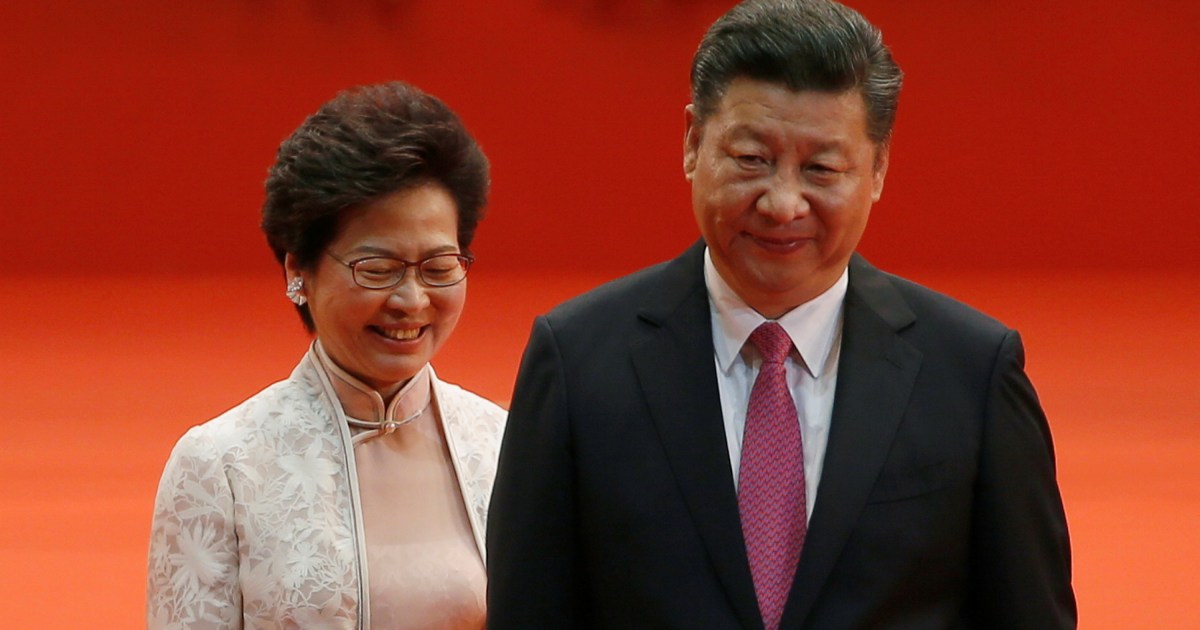 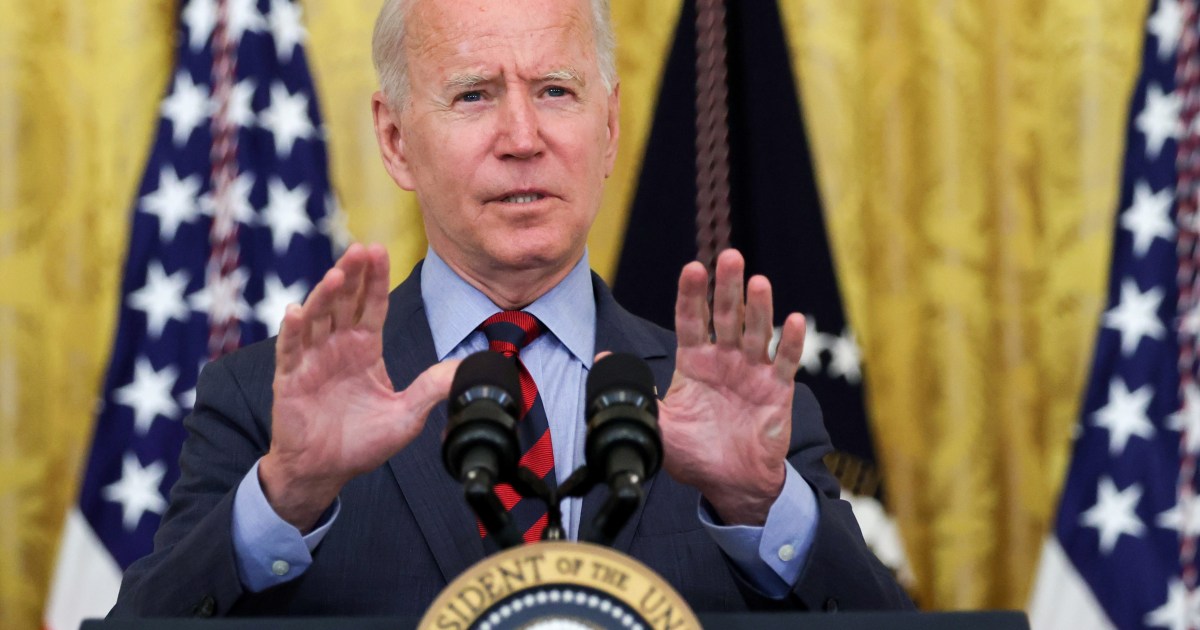