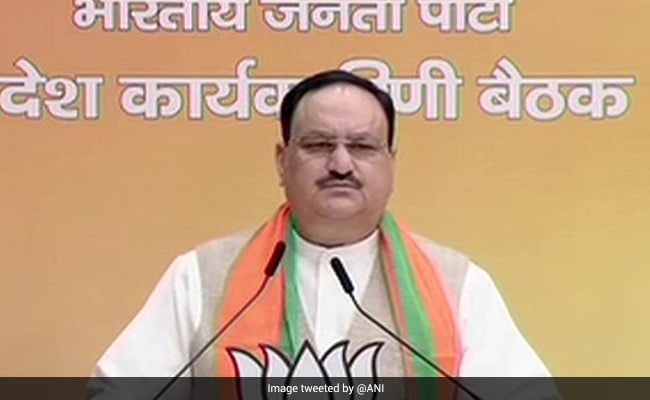 BJP president JP Nadda will address an election rally in Gaya on Sunday in what will be the first public meeting by a senior leader of the party during the Bihar assembly polls.

BJP spokesperson Sanjay Mayukh said Mr Nadda will be on a day-long trip to the state where he will also visit the famous Hanuman Mandir in Patna and the JP Niwas, where Jayaprakash Narayan lived, before addressing the public meeting in Gaya.

Mr Nadda will later speak at a meeting of party leaders and workers at Patna in which district presidents, MPs, assembly election candidates and other senior leaders will be present.

The first phase of the three-phase polls in the state is scheduled for October 28.