Jordan's king urged to block US extradition of convicted bomber

The family of Ahlam al-Tamimi who is wanted by the United States for her role in a suicide bombing in Israel in 2001 has appealed to King Abdullah II to resist American pressure to extradite her.

Al-Tamimi - a Jordanian citizen who was convicted in Israel and sentenced to multiple life sentences after 15 people, including two Israeli-Americans, were killed in the blast - was released to Jordan in a prisoner swap between Hamas and Israel in 2011.

More: Ahlam al-Tamimi: Jordan refuses to extradite her to US Ahlam Aref Ahmad al-Tamimi on FBI's Most Wanted list

A statement sent to King Abdullah by the al-Tamimi family was seen by Al Jazeera.

Her family acknowledged that Jordan was under pressure by the US government to extradite her, but urged the king to work to "close the file" and "reject the US demands that are based on political considerations, not legal ones".

Seven members of the US Congress sent a letter to the Jordanian embassy in Washington DC last May demanding that Jordan "hand over" al-Tamimi to the US government.

His Majesty King Abdullah II holds conference calls, attended by His Royal Highness Crown Prince Al Hussein, with the Appropriations subcommittees on State, Foreign Operations and Related Programs at the #US Senate and House #Jordan pic.twitter.com/zAhPjWMG0U

Jordan's highest court ruled in 2017 that al-Tamimi cannot be extradited to the United States because a 1995 extradition treaty signed between the two countries was not ratified by Jordan's Parliament, making it unconstitutional for Jordanian courts to approve US requests.

Henry Wooster is the US nominee to be the next US ambassador to Jordan. He told the Senate Foreign Relations Committee, in response to questions posed by Senator Ted Cruz, that as US ambassador to Jordan he would consider "all options" to press Jordan to extradite al-Tamimi, including leveraging US aid to Amman. 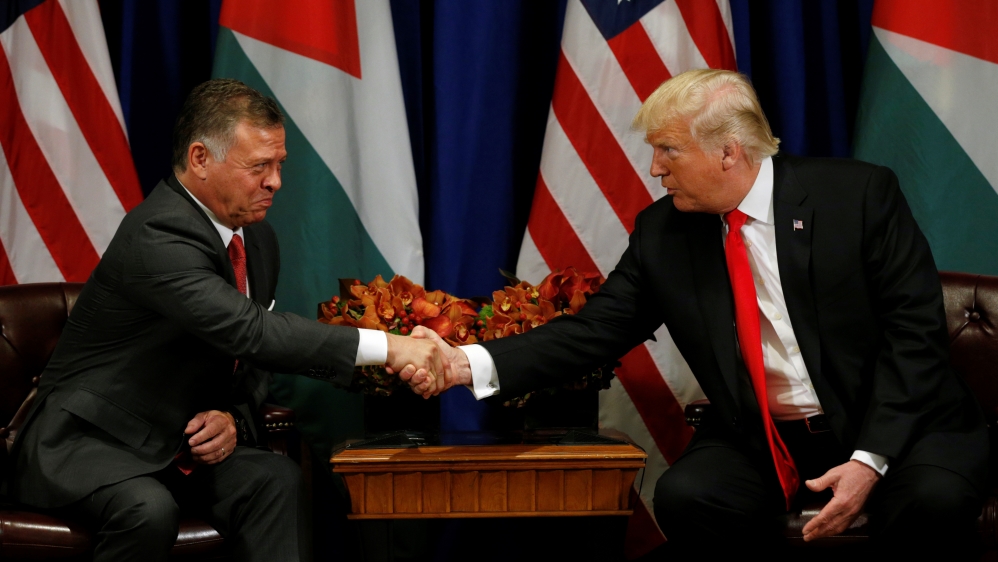 Jordan receives $1.6bn a year in US foreign aid making it second only to Israel, which receives $3.1bn a year, according to US government data.

Asked if aid to Jordan could be withheld over the matter, Wooster replied: "If confirmed, I would explore all options to bring Ahlam Aref Ahmad al-Tamimi to justice, secure her extradition and address the broader issues associated with the extradition treaty."

Multiple US officials, however, told Al Jazeera on condition of anonymity, because they were not allowed to speak to the media, that Wooster's statement did not veer from traditional diplomatic language used at the State Department, and did not indicate the US government will withhold US aid to Jordan.

Al-Tamimi is wanted by the US on a charge of conspiring to use a weapon of mass destruction against American nationals. 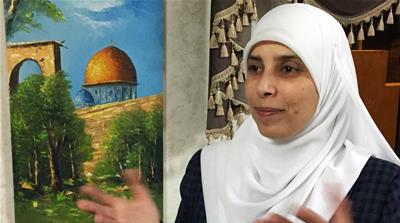 Ahlam al-Tamimi is photographed during an interview at her home in the Jordanian capital, Amman [Omar Akour/AP]

Extraditing her to the United States is impossible from a Jordanian legal perspective, said Laith Nasrawin, a constitutional law professor at the University of Jordan.

"The 1995 extradition treaty, having not been ratified by the parliament, does not carry the weight of the law and is invalid from the court's perspective," Nasrawin said.

"The extradition treaty may carry weight on an international level between the US and Jordan, but domestically and legally, the treaty is unconstitutional."

But there is a precedent for extradition.

But Najim was extradited only after he signed documents agreeing to stand trial in the US, not because of a court ruling, according to Jordanian officials familiar with the case.

In an interview with Al Jazeera in 2017, Ahlam al-Tamimi said she never knew American nationals were killed in the bombing and the Israeli government never mentioned that during her trial.

"The first time I ever knew that Americans were killed was when the Interpol in Jordan told me about the charges filed in the US against me," she said.

Arnold Roth, the father of one of the bombing victims, Malka Roth, told Al Jazeera in an email that Jordan should extradite al-Tamimi to the US to face charges despite Jordan's legal claims.

Roth said the US and Jordan have engaged in secret negotiations over the years on al-Tamimi's fate, but Jordan has remained steadfast in its refusal.

"None of the lawyers with whom I have discussed it thinks the Jordanian claim has any real basis. Jordan has extradited terrorists to the US again and again ... As the father of one of the children she targeted for murder, I don't need much explaining by Jordanians about what makes extraditing Tamimi so different," he said. 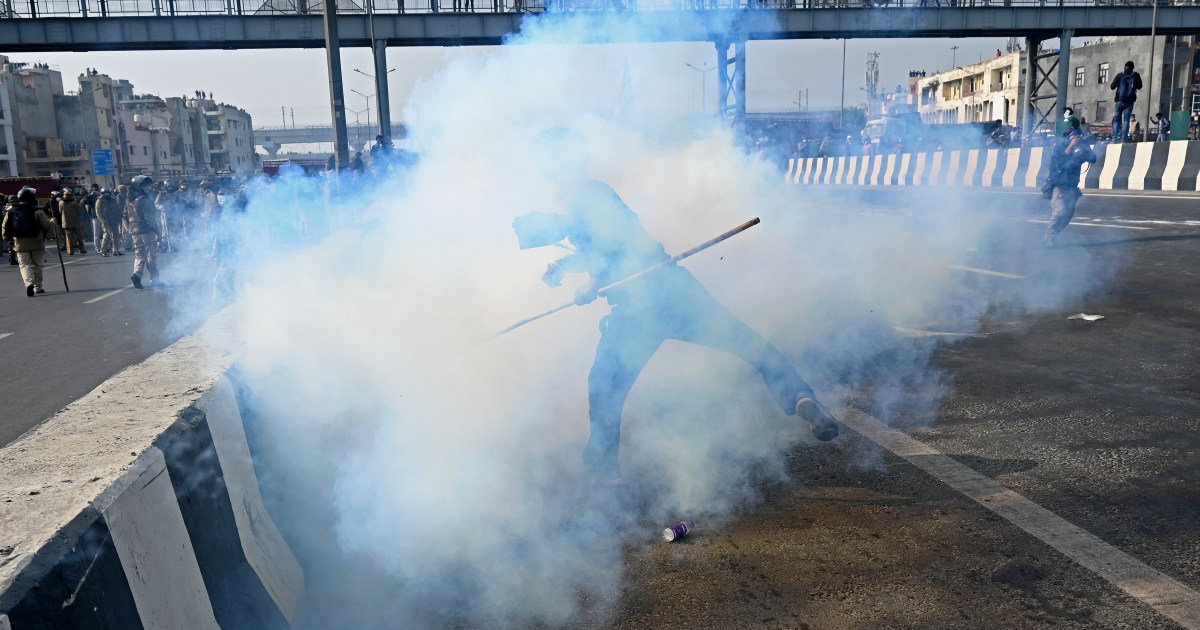