The gov’t orders 48-hour curfew which will apply every weekend following an ‘exponential’ rise in the number of cases.

Jordan entered a nationwide 48-hour lockdown starting on Friday for the first time in months as health officials worry a spike in coronavirus infections could threaten its stretched healthcare system, officials said.

The country has seen what officials say an “exponential” rise, with about 10,000 cases confirmed in just more than a week – a near-doubling of the total number of infections since the first cases in early March and a reversal of what had been among the lowest infection and death rates in the Middle East.

In its latest bulletin on Thursday, the Health Ministry reported 1,317 new cases and 13 more fatalities, bringing the total number of infections to 21,517 and 144 deaths.

Senior officials are struggling to avoid a broader lockdown that the hard-hit economy can ill afford. The IMF forecasts the economy, which was struggling even before the health crisis, will shrink 6 percent this year, the first contraction since 1990.

“The last thing we want is a complete lockdown for two weeks or three weeks, we don’t want to reach this … It remains the last weapon if cases rise unbelievably high and lead to our hospitals being overwhelmed,” Health Minister Saad Jaber told state television this week.

The community spread of the virus has forced authorities to maintain the closure of schools for two million pupils, after a brief resumption of lessons at the start of last month. 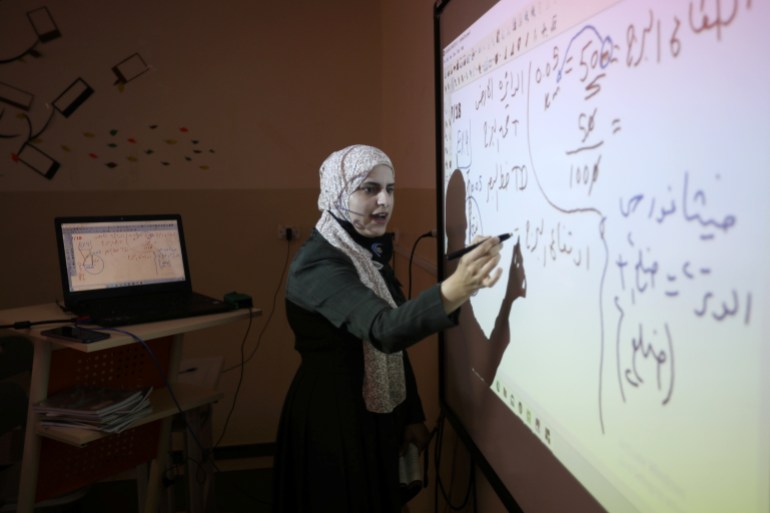 Thousands of troops have been deployed to enforce the lockdown, which begins at midnight and will be enforced throughout on Saturday.

Only epidemiological investigation teams, doctors, nursing staff and employees working for specific sectors will be allowed to move during the curfew, according to state-run Petra News agency. It added that the restriction will be implemented every week until further notice.

Officials blamed the initial outbreak in Jordan on infected truck drivers crossing the northern border with Syria. Authorities have tried to control the spread of the virus with partial curfews to isolate neighbourhoods in the capital and outlying towns.

King Abdullah has criticised the government for mistakes in handling the pandemic and ordered newly appointed Prime Minister Bisher al-Khaswaneh on Wednesday to raise hospital capacity in coming weeks and ramp up testing.

On Thursday, the Ministry of Health said more than 100 sites for testing will be available across the country, according to local media.

The king has also pushed the armed forces to help set up a 2,000-bed field hospital in the Dead Sea region.