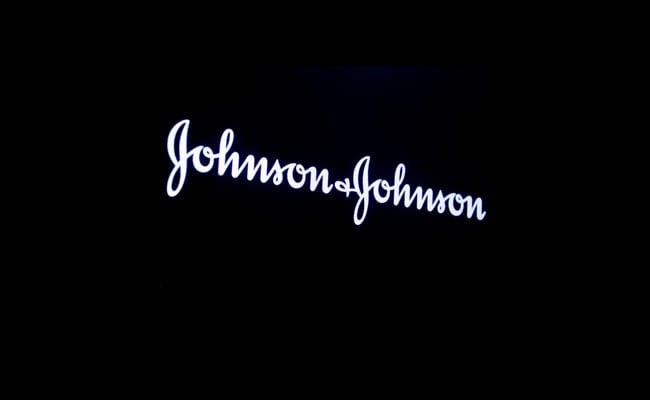 Johnson & Johnson has decided to stop selling skin whitening creams popular in Asia and the Middle East, it has said, after such products have come under renewed social pressure in recent weeks amid a global debate about racial inequality.

Johnson & Johnson will stop selling its Clean & Clear Fairness line of products, sold in India, a spokeswoman told Reuters on Friday. News that it would pull its Neutrogena Fine Fairness line, available in Asia and the Middle East, was reported earlier this month.

"Conversations over the past few weeks highlighted that some product names or claims on our dark spot reducer products represent fairness or white as better than your own unique skin tone," Johnson & Johnson said.

"This was never our intention healthy skin is beautiful skin."

The healthcare company said it would no longer produce or ship the products, but that they might still appear on shelves for a while as stocks run through.