President Joe Biden gives an update on the COVID-19 response and vaccination program during an address at the White House on Friday. Photo by Tasos Katopodis/UPI  | License Photo

June 18 (UPI) -- President Joe Biden touted a new COVID-19 milestone Friday with 300 million vaccinations administered within the first 150 days of his presidency, but also warned more effort is needed to defeat the pandemic.

"Today, we will have reached the mark of 300 million shots in arms in just 150 days," Biden said in a speech at the White House. "That's an important milestone that just didn't happen on its own or by chance.

"It took the ingenuity of American scientists, the full capacity of American companies and a whole-of-government response across federal, state, tribal and local governments."

Reaching 300 million vaccinations, he said, meant overcoming one of the "most complicated logistical challenges in American history" and required the commitment of the American people to "step up and get vaccinated."

That level of vaccination, he said, is "months ahead of what most anyone thought was possible when we started," enabling Americans to look forward to what he called "a summer of joy and freedom."

But the prevalence of new, more contagious and deadly variants of the original coronavirus means that despite the progress in vaccinations, the parts of the country lagging behind are seeing more serious consequences, the president warned.

Noting that the United States surpassed 600,000 deaths from COVID-19 this week, the president pleaded with Americans who had not been vaccinated to do so.

The White House said that as of Friday, 65% of adult Americans had received at least one shot, meaning the country is falling short of Biden's self-imposed goal of reaching 70% vaccinated by July 4. 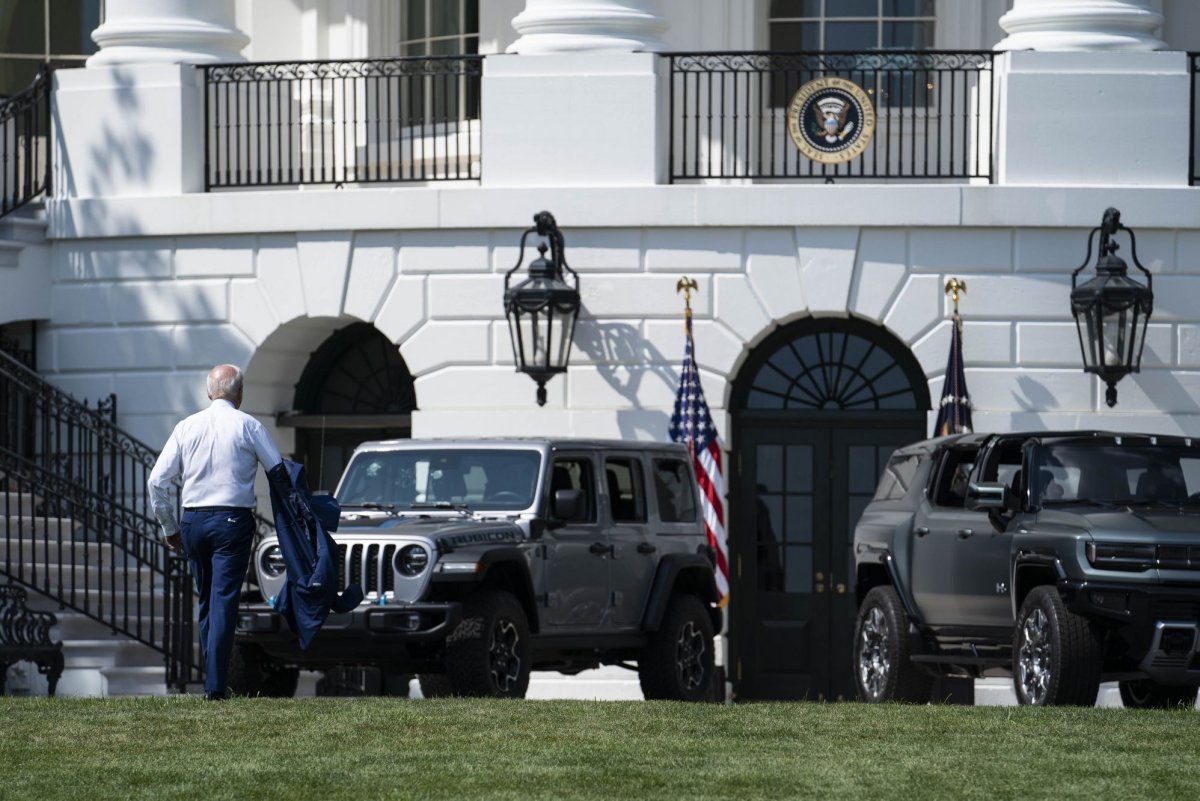