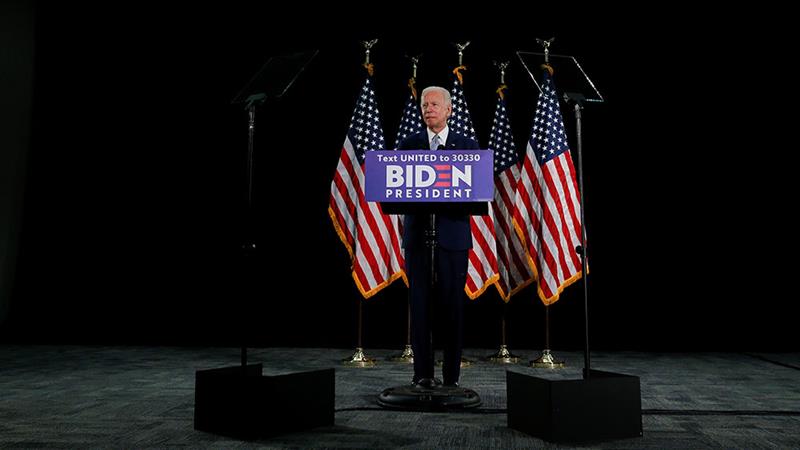 Biden said the government's surprising May report showing the addition of 2.5 million jobs in the middle of the coronavirus pandemic was just a first sign of recovery from a deep and broad recession.

"There is so much more work to be done. So many Americans are still hurting," Biden said at Delaware State University, a historically Black university in Dover, Delaware.

More: Floyd protests: Charting US racial inequality Another 1.87 million Americans filed for jobless claims last week How long will it take the US economy to recover from coronavirus?

The remarks came after the US Department of Labor said the unemployment rate dropped to 13.3 percent from 14.7 percent in April, suggesting the economic downturn may have bottomed out. Nonfarm payrolls rose after a record plunge of slightly under 20.7 million in April.

Trump, who has been counting on a quick economic turnaround to boost his chances against Biden in the November 3 election, was quick to take credit at a White House news conference, and said the economy could regain all of its lost jobs by next year.

Biden said Trump's celebration while so many Americans were still struggling was a sign of how out of touch he was.

"The president who takes no responsibility for costing millions and millions of Americans their jobs deserves no credit when a fraction of them return," Biden said.

Not everyone was benefitting from the improvement, Biden noted, as the African-American unemployment rate rose slightly.

The report underscored the challenge Biden faces in fashioning his own distinct economic message. Even while Biden leads Trump nationally in a head-to-head matchup, polls show the president is largely more trusted on his handling of the economy.

Biden, who has called for an ambitious set of federal programmes to lift the country out of recession, repeated his pledge to release a large-scale recovery plan soon. 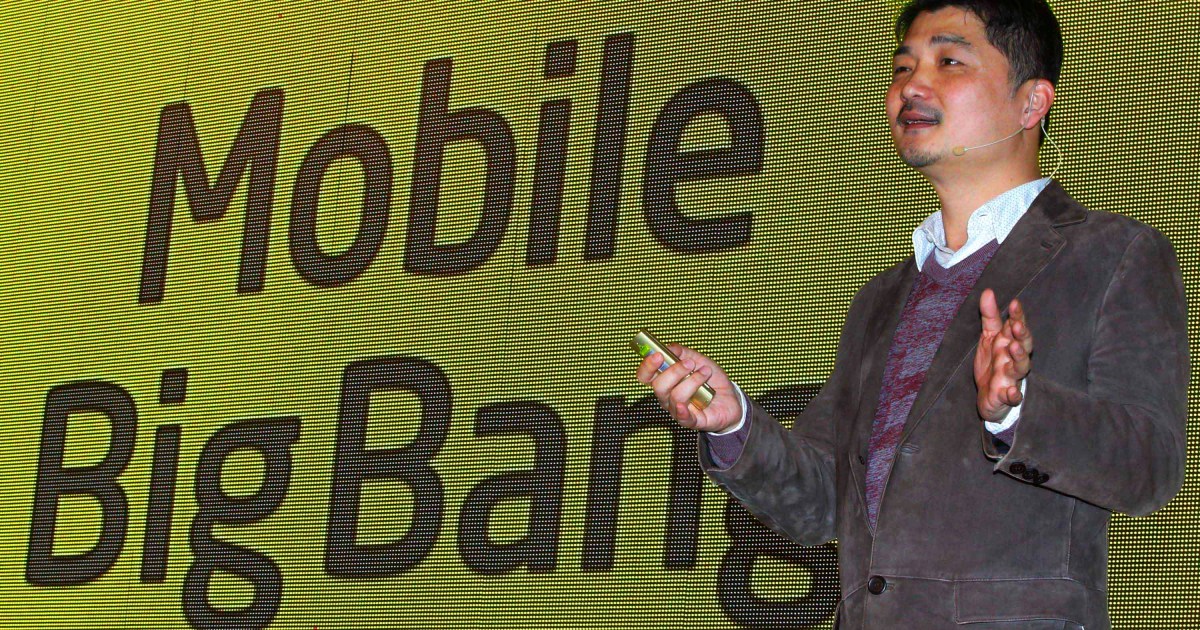 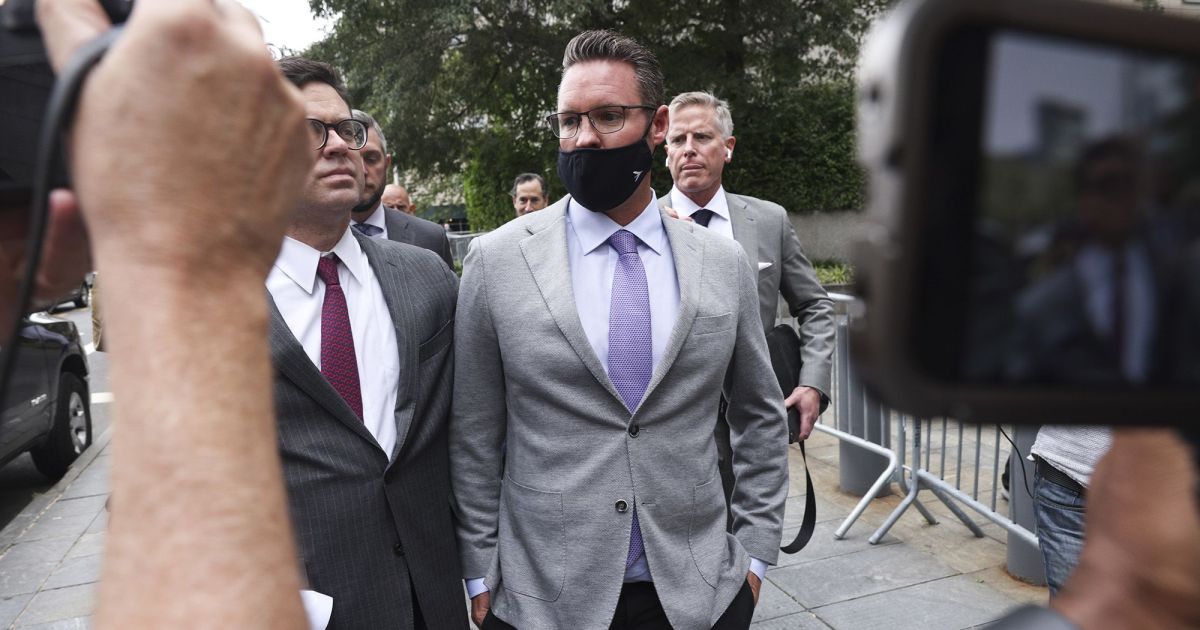 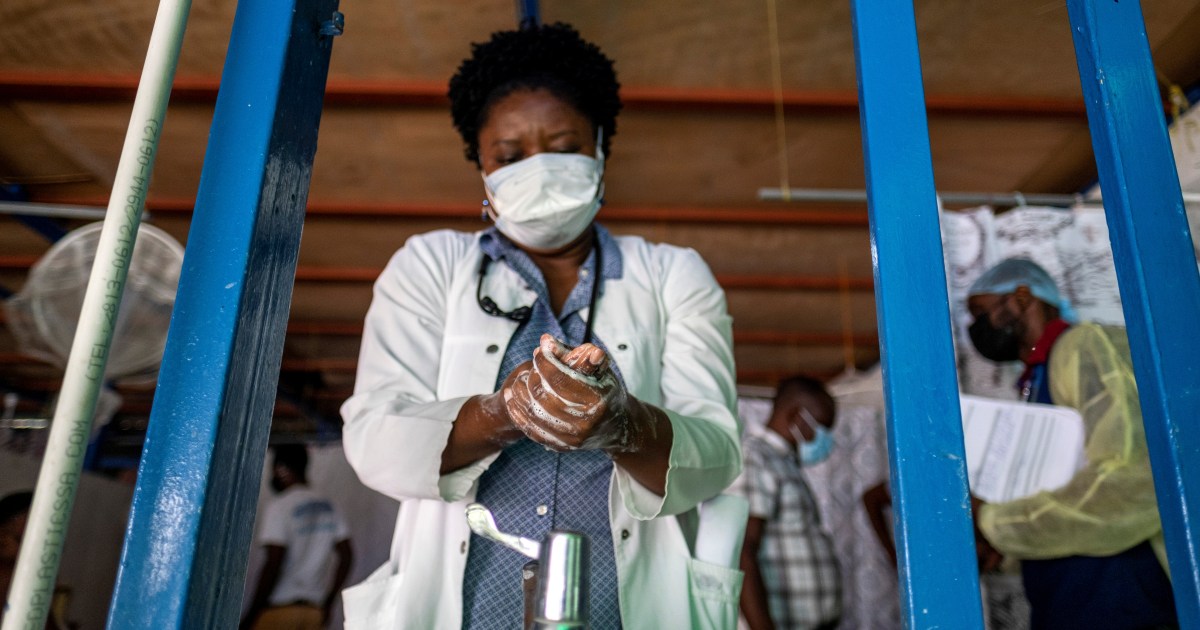 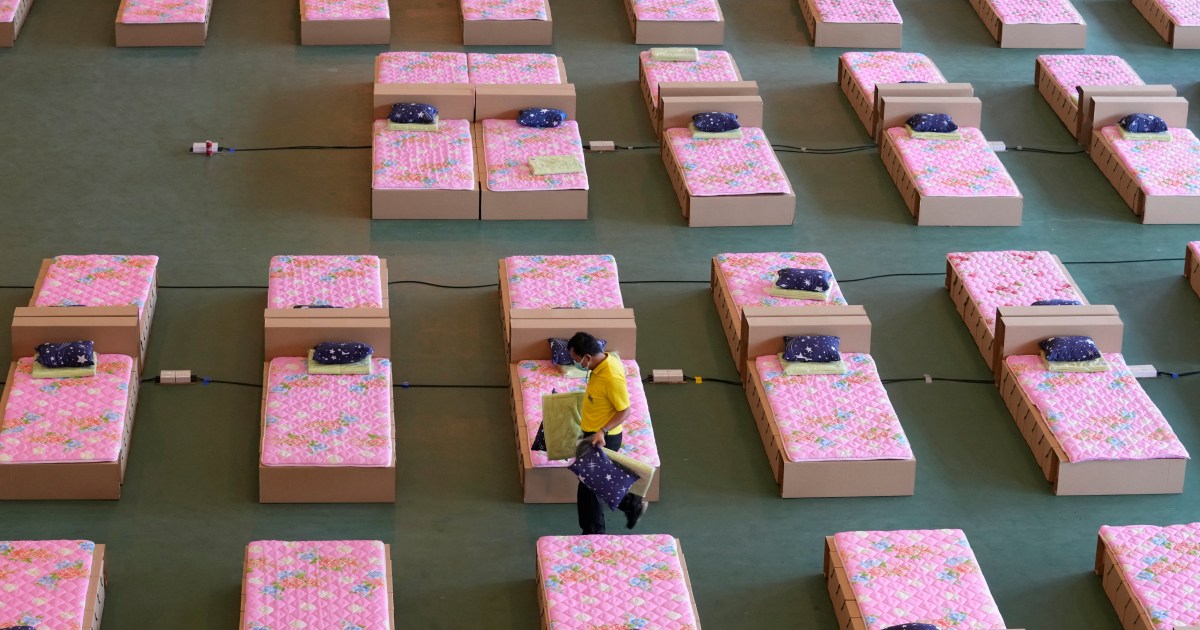