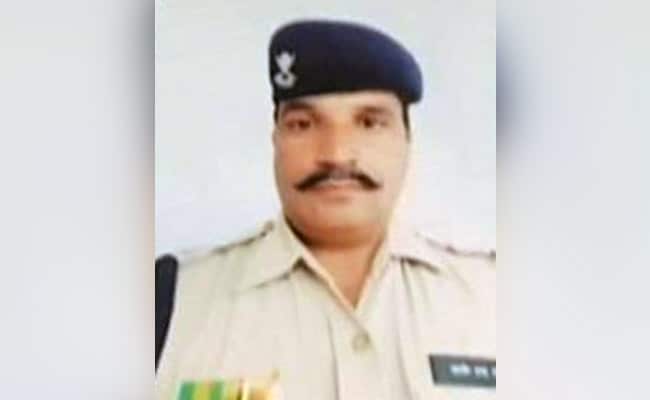 A Home Guard jawan who had been reportedly missing from a COVID-19 isolation ward of a government hospital was found dead in the washroom of the facility two days after he was last seen.

The jawan, Pushpraj Singh, was admitted to the isolation ward of the government-run JP Hospital in Bhopal. He was inoculated with the second dose of a COVID-19 vaccine at a police hospital on March 17, his family said.

His family said he was admitted to the COVID-19 ward of the hospital on Sunday after he collapsed at his house. He was kept on oxygen support and his COVID-19 report came negative, the family said.

"Throughout Monday, my son remained missing, but the doctors and staff at the hospital did nothing to search for him. Instead, they said he had run away. They showed us footage of all parts of the hospital, except the ward in which he was admitted. We came to know on Tuesday that CCTV cameras in the COVID-19 ward are not functioning. Who'll give my son back to me now?" the jawan's father Narendra Singh Gautam said.

The police have started a probe and are checking CCTV footage of the hospital. Two nurses and a matron have been suspended and a committee of three doctors has been formed to probe the matter.

"Negligence has definitely happened in the matter, due to which three staff, including a matron and two nurses, have been suspended. A probe too has been ordered in the entire matter," civil surgeon Dr Rakesh Srivastava said.