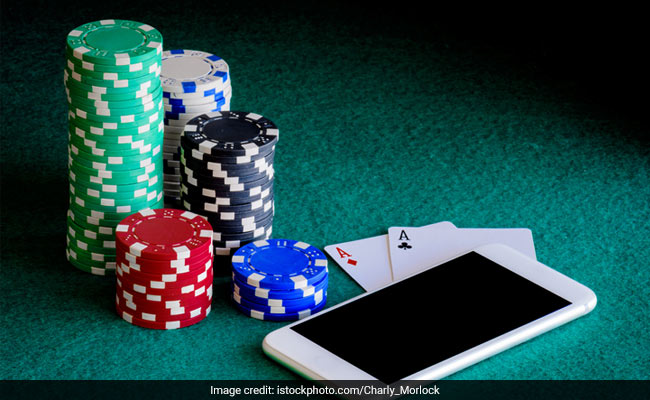 The Andhra Pradesh government today decided to ban online games like rummy and poker that were "pushing the youth on a wrong path".

Briefing reporters at the end of the cabinet meet, the minister said online gambling has become a vice that was damaging the youth by ''misleading'' them.

"So we have decided to ban all such online gambling to protect the youth," Mr Nani said.

According to the Cabinet decision, organisers of online gambling would be jailed for a year, besides being penalised, for a first time offence.

The jail term would go up to two years with fine for the second offence. Also, those caught playing the online games would attract a jail term of six months, the minister added.