The Republican mayor of Jacksonville, Florida has welcomed a decision by the Republican Party to move the bulk of its nominating convention business to his city so that President Donald Trump can hold one of his trademark spectacles with thousands of cheering supporters.

Mayor Lenny Curry told reporters Friday morning that the city made no promises about large gatherings, social distancing or mask-wearing in order to secure the convention.

"Clearly the RNC wants a large event with a lot of people," he said. "I want that too… If COVID-19 presents challenges, we will put the safety of people first."

Curry said it was too early to say what type of safety protocols would be needed during the events - scheduled to be held from August 24 through 27.

Republican Party officials announced on Thursday evening, after getting pushback from North Carolina officials over Trump's demand for mass gatherings without coronavirus prevention measures, that the more showy aspects of the convention - including the president's acceptance speech - would be held in the North Florida city.

The party's more mundane business, including discussions over the platform, will still be held in Charlotte, North Carolina, because of contractual obligations.

"We are thrilled to celebrate this momentous occasion in the great city of Jacksonville," the chairwoman of the RNC said in announcing the decision. "Not only does Florida hold a special place in President Trump's heart as his home state, but it is crucial in the path to victory in 2020. We look forward to bringing this great celebration and economic boon to the Sunshine State in just a few short months."

McDaniel said the event would be held at the VyStar Veterans Memorial Arena, which holds 15,000 people. She said more details would be released in the coming weeks. 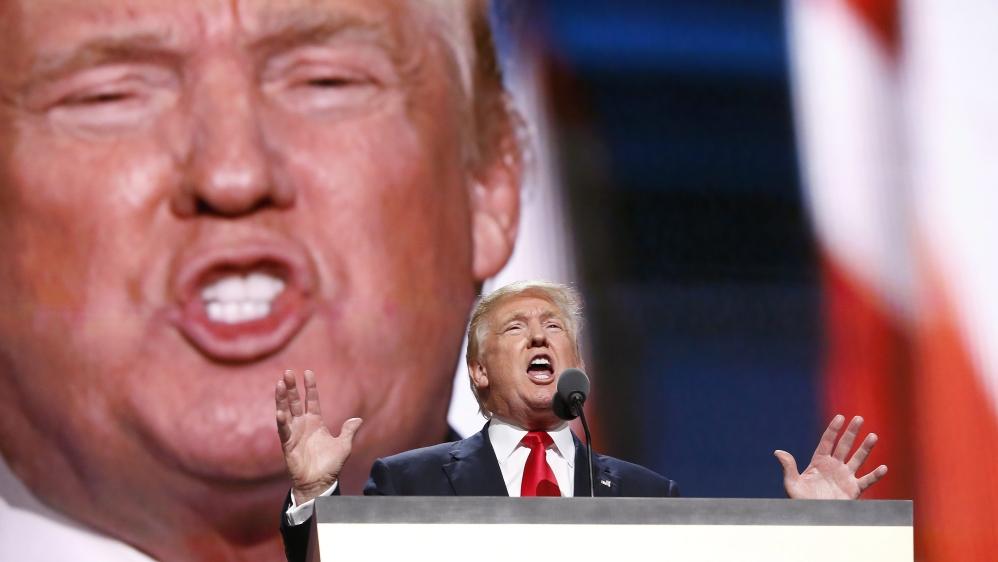 Then Republican presidential nominee Donald Trump delivers his address during the final day of the 2016 RNC in Cleveland, Ohio. [File: EPA]

The decision comes despite the fact that Florida on Friday reported its largest daily increase to date - for the second day in a row - in coronavirus cases, with 1,902 confirmed cases reported in the last 24 hours. Florida now has 70,971 confirmed cases of COVID-19.

There were already indications on Friday that the convention may be messier than Republicans would like. The party's executive committee voted earlier this week to keep the same 58-page platform it used in 2016 instead of forcing delegates to go to Charlotte en masse to adopt a new one.

Trump, however, has different plans. In a tweet Friday morning, the president called on the Republican National Committee to adopt a "new and updated platform." How to make that happen in light of the Jacksonville announcement remains unclear.

The Republican Party has not yet voted on a Platform. No rush. I prefer a new and updated Platform, short form, if possible.

The existing platform, at 58 pages, was adopted four years ago - when President Barack Obama occupied the White House - and contains several passages critical of the "current administration" as well as passages about "traditional marriage" and other contentious issues that some in the administration want excised in favour of a slimmer, less contentious document.

The Jacksonville area is one of Florida's most populous, with 1.5 million residents. The community has tilted from the solidly conservative bastion it once was to a more politically diverse place in recent years. While the area's population is still mostly white, 21 percent of its 1.5 million residents are Black, and 9 percent are Latino, according to the US Census Bureau.

Not everyone in the city is looking forward to the event. Ben Frazier, a Black activist with the Northside Coalition of Jacksonville, said the event would be disruptive to the city during a time of racial tension and a pandemic. 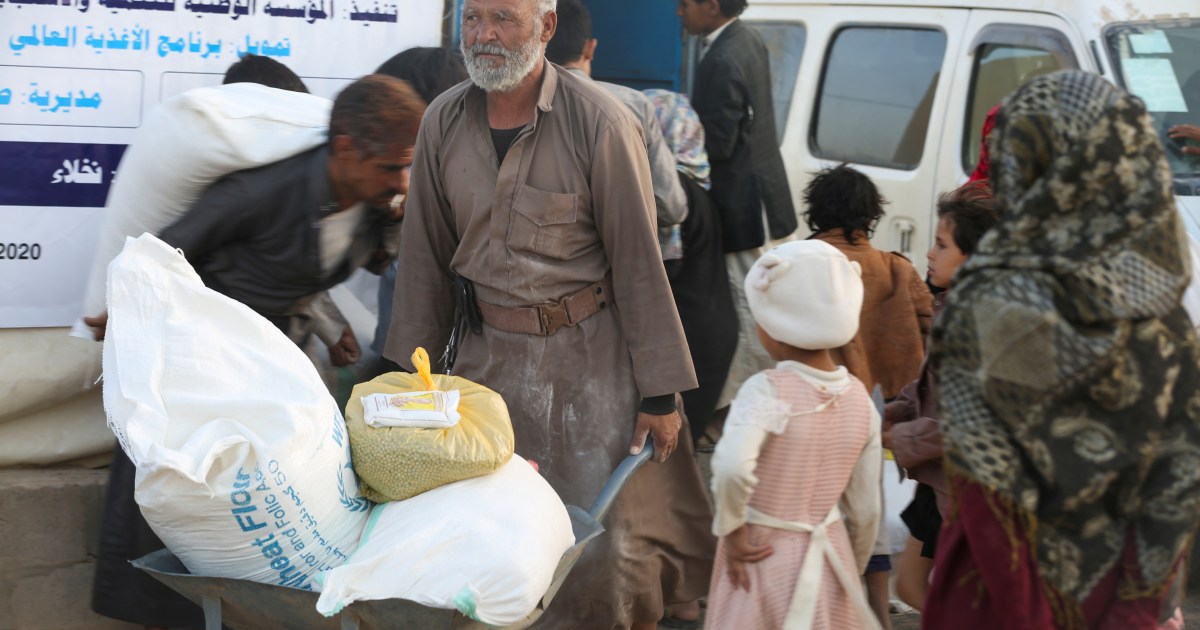 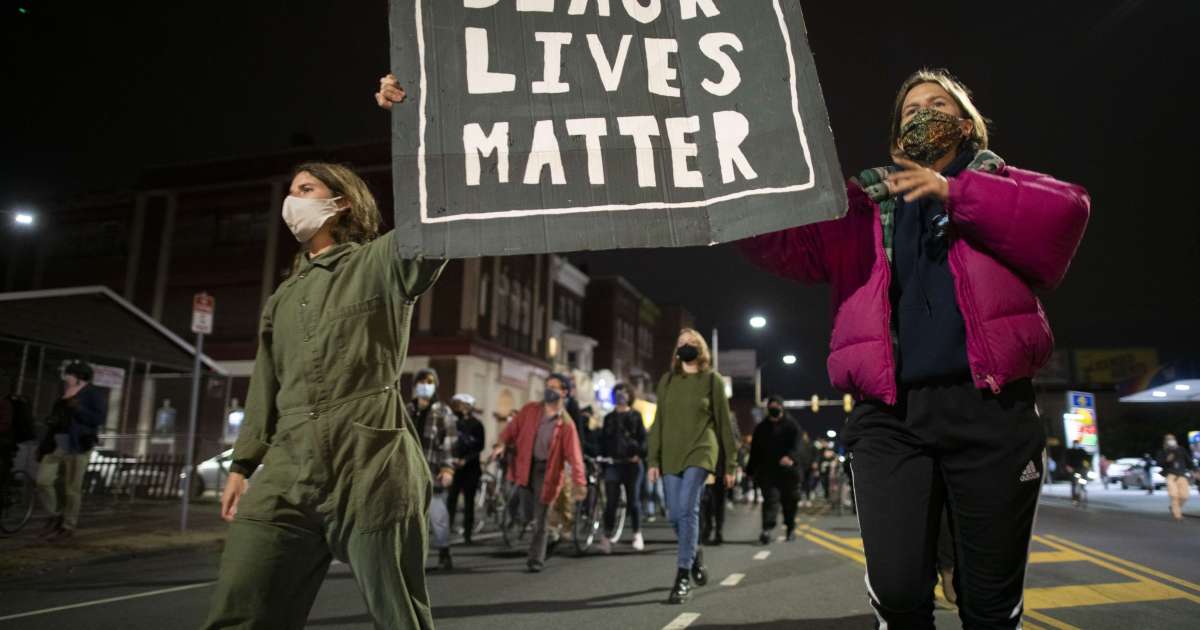 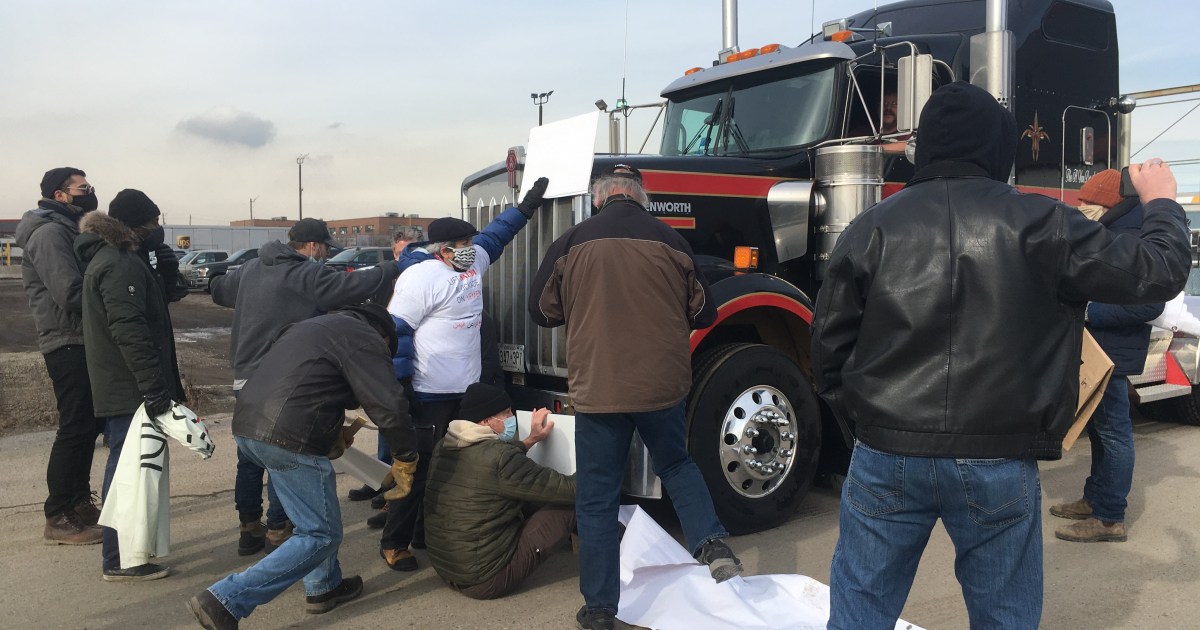 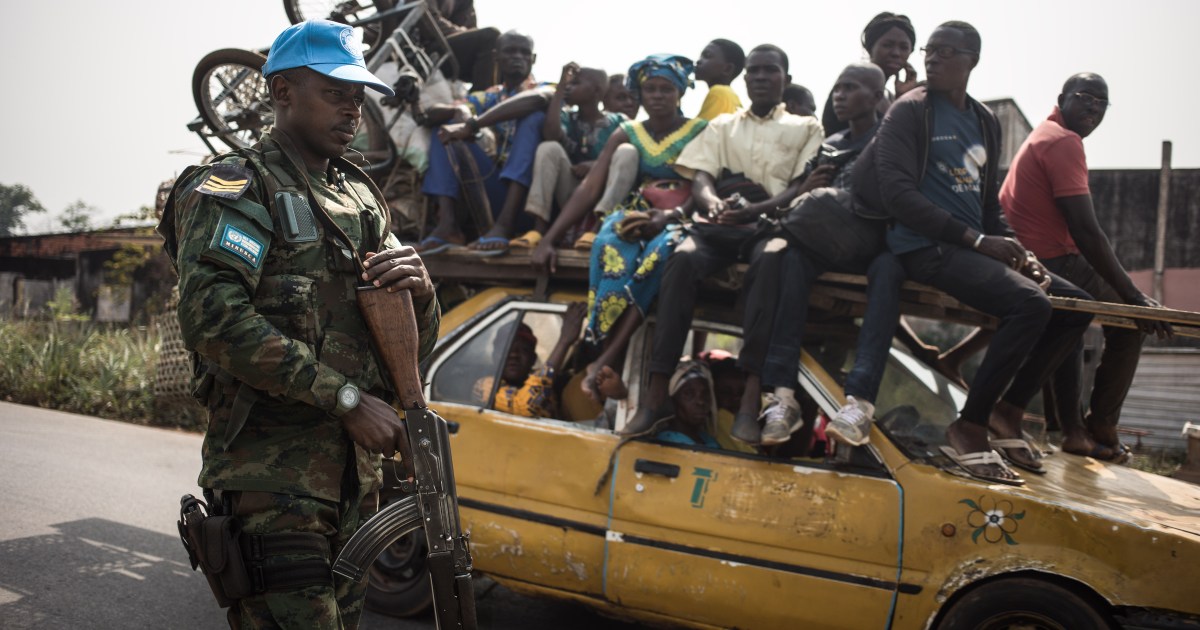