A police naka at Purmandal Morh under the jurisdiction of Gangyal police station intercepted a truck. (Representational)

ANY INDIVIDUAL involved in disturbing “law and order, stone pelting or crimes prejudicial to the security” of J&K will be denied security clearance for passports and government jobs, according to a circular issued by the Criminal Investigation Department (CID) of J&K Police to the field officers.

In the circular issued on Saturday, Senior Superintendent of Police (SSP), CID, Amod Ashok Nagpure asked field officers to “specifically look into” the involvement of the individual in law and order disturbance, stone pelting and crimes that are a threat to the security of J&K.

“All the field units of CID SB (Special Branch) Kashmir are hereby directed to ensure that during verification related to passport, service and any other verification related to government services/schemes, the subject’s involvement in law & order, stone-pelting cases and other crime prejudicial to the security of the state be specifically looked into and same must be corroborated from local police station records,” the SSP CID wrote in his communication to the field units.

“Also, digital evidence like CCTV footage, photographs, videos and audio clips, quadcopter images available in the records of the police, security forces and security agencies be also referred,” he wrote. The circular asked the officials to deny security clearance for any government job or passport to any individual “found involved in any such cases”.

While the government in the past denied security clearance for passport to many individuals for their political ideology, separatism or involvement in protests against it, the latest order, made public, is the first of its kind.

Recently, the J&K administration denied security clearance for passport to former chief minister and PDP chief Mehbooba Mufti, citing Section 6(c) of the Passport Act, 1967, which states “that the departure of the applicant from India may, or is likely to, be detrimental to the security of India”. The passport application of Mufti’s aged mother Gulshan Nazir was also rejected on the same grounds. 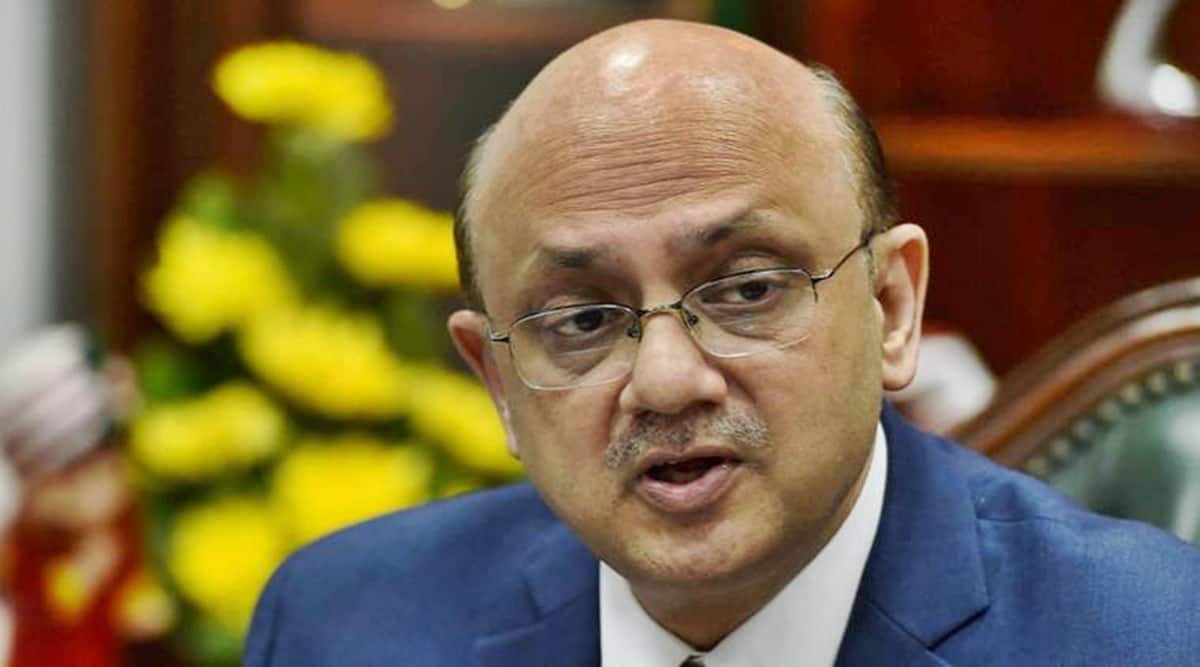 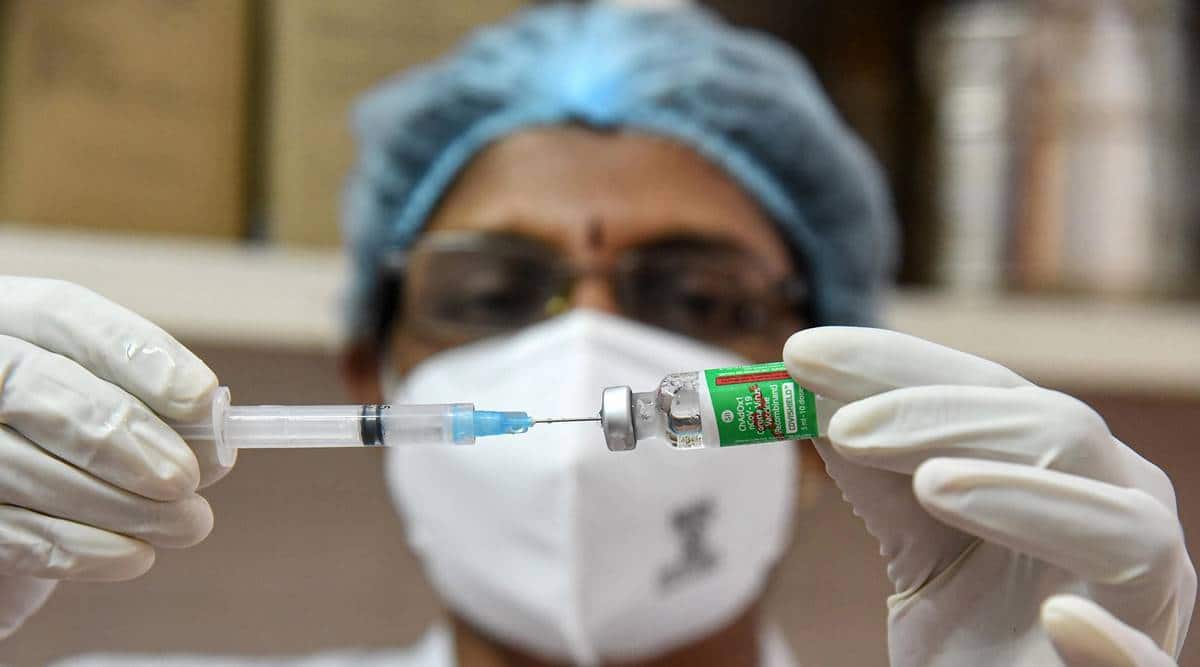 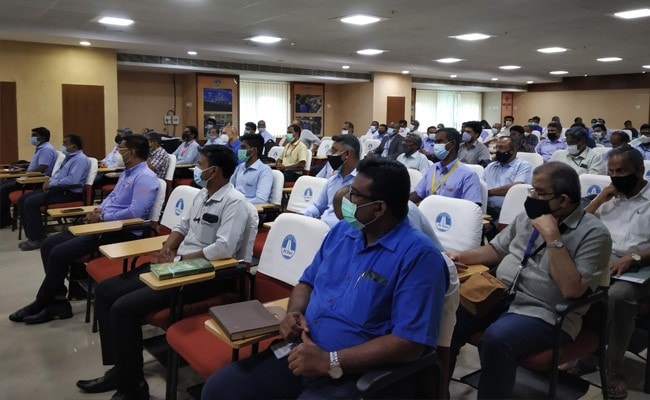 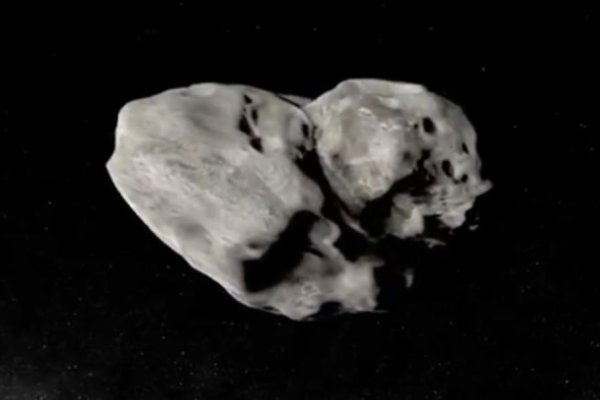